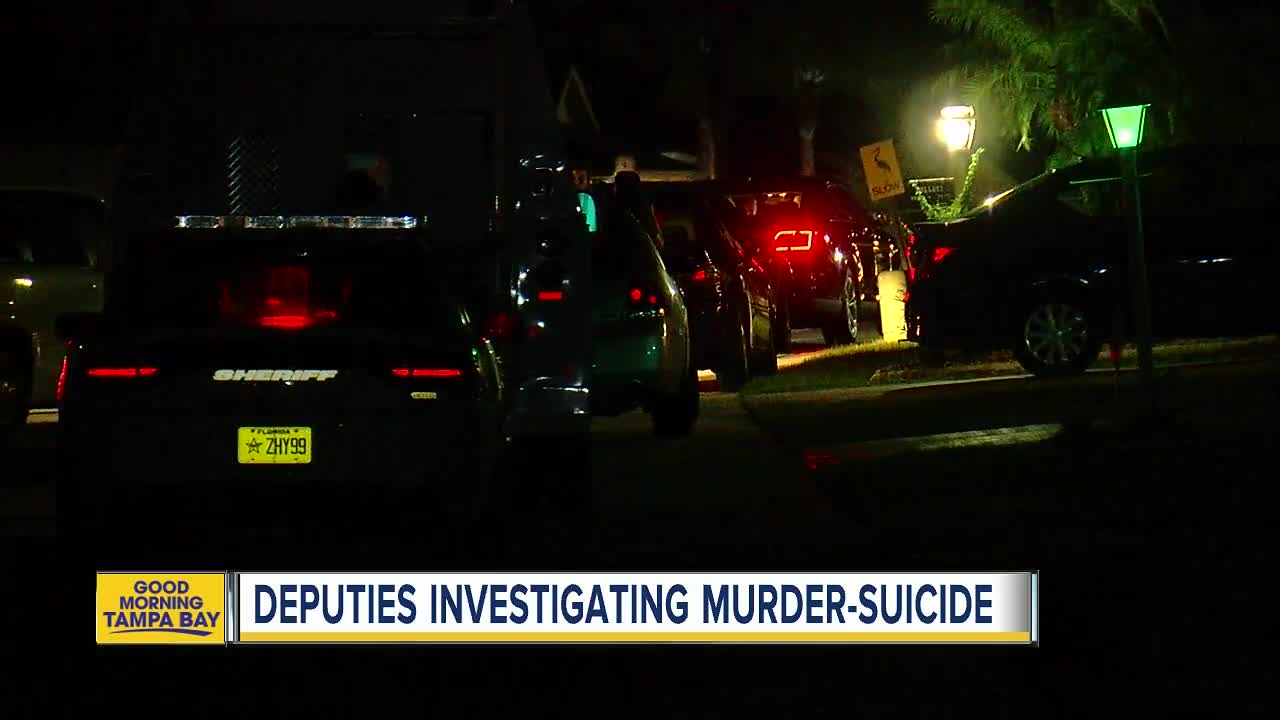 The Hillsborough County Sheriff's Office is investigating a murder-suicide in Sun City Center. 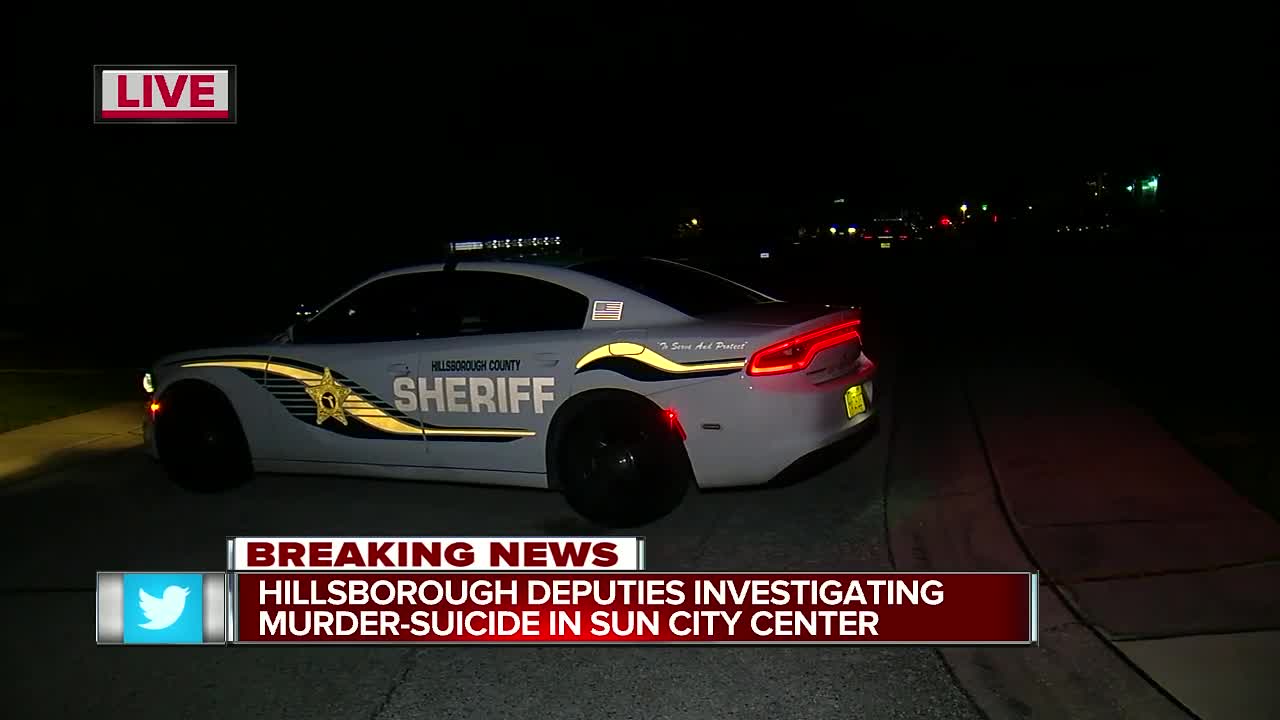 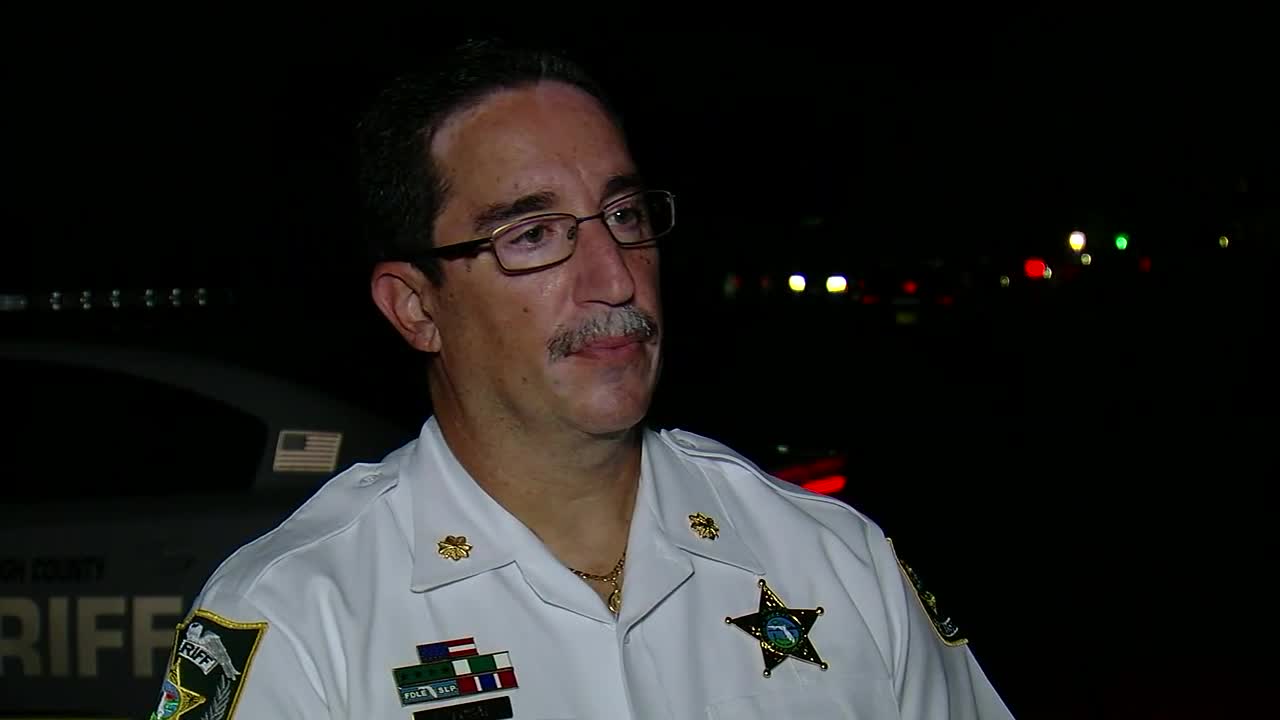 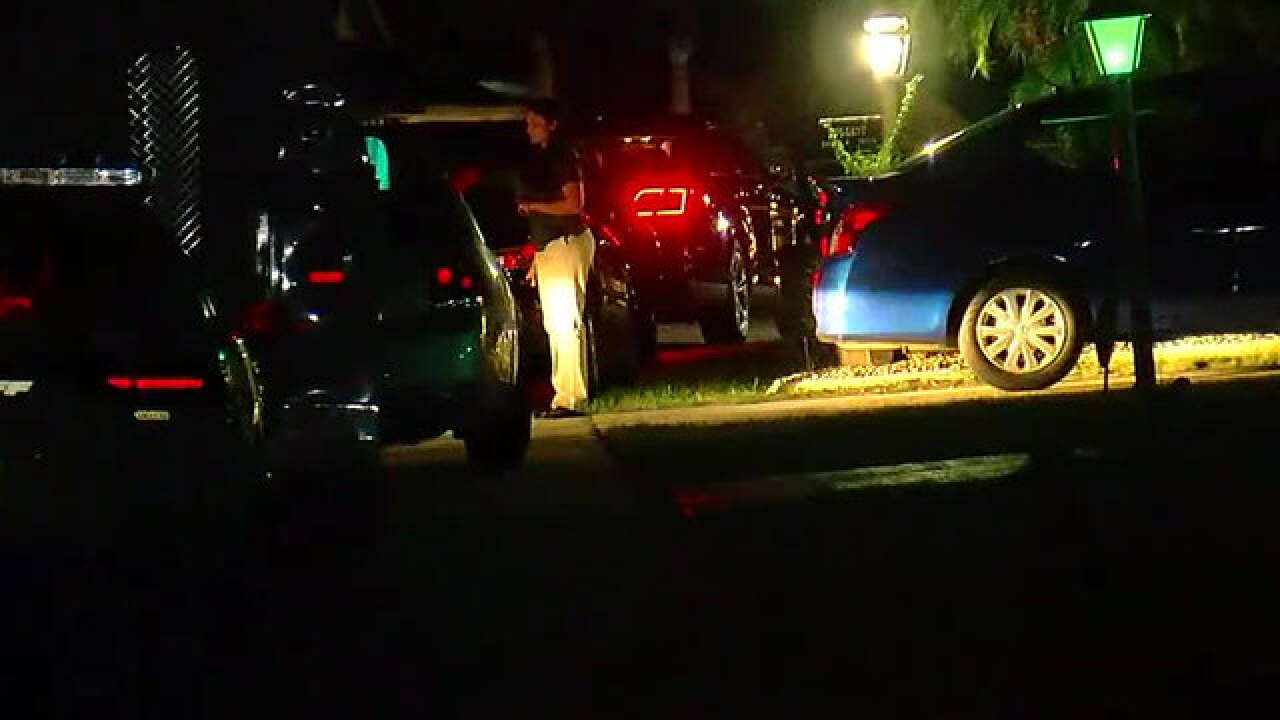 HCSO says that the neighbors called 911 around 7:45 p.m. Friday after hearing gunshots. When deputies arrived, at the home on Preservation Green Court in Sun City Center, they found two people deceased. Deputies say that the two deceased are husband and wife.

HCSO says they are still in the early stages of the investigation.

This is the fourth murder-suicide in Tampa Bay this week. On Sunday, James Bennett is accused of shooting his wife Silvana then killing her 16-year-old daughter in Lakewood Ranch. Early Monday morning, Hillsborough County Deputy Kirk Keithley is accused of killing his wife Samantha in their home in Land O’ Lakes. Tuesday evening, hotel workers found Jeff and Melissa Little’s bodies when they didn’t check out of their hotel room. On Wednesday, Clearwater detectives confirmed Jeff Little shot and killed his wife then turned the gun on himself inside a hotel room at the popular Shephard's Beach Resort in Clearwater Beach.