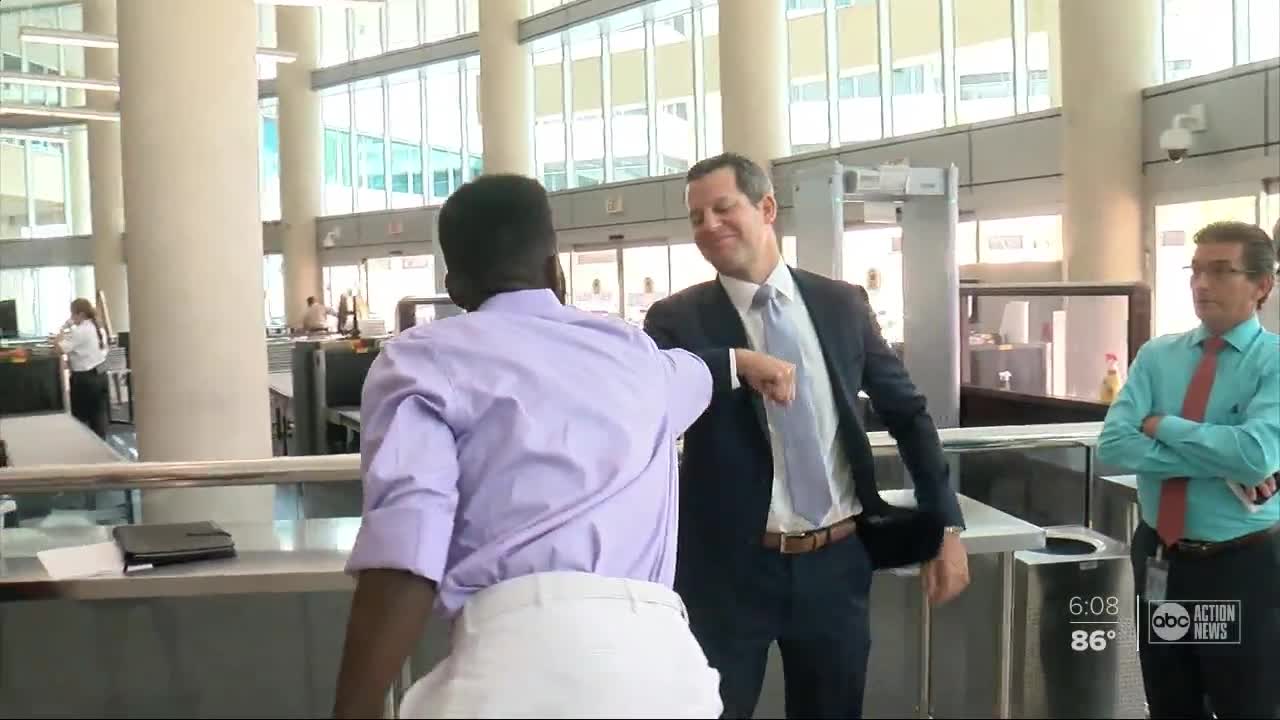 It was all smiles for some Floridians as they regained their rights to vote. 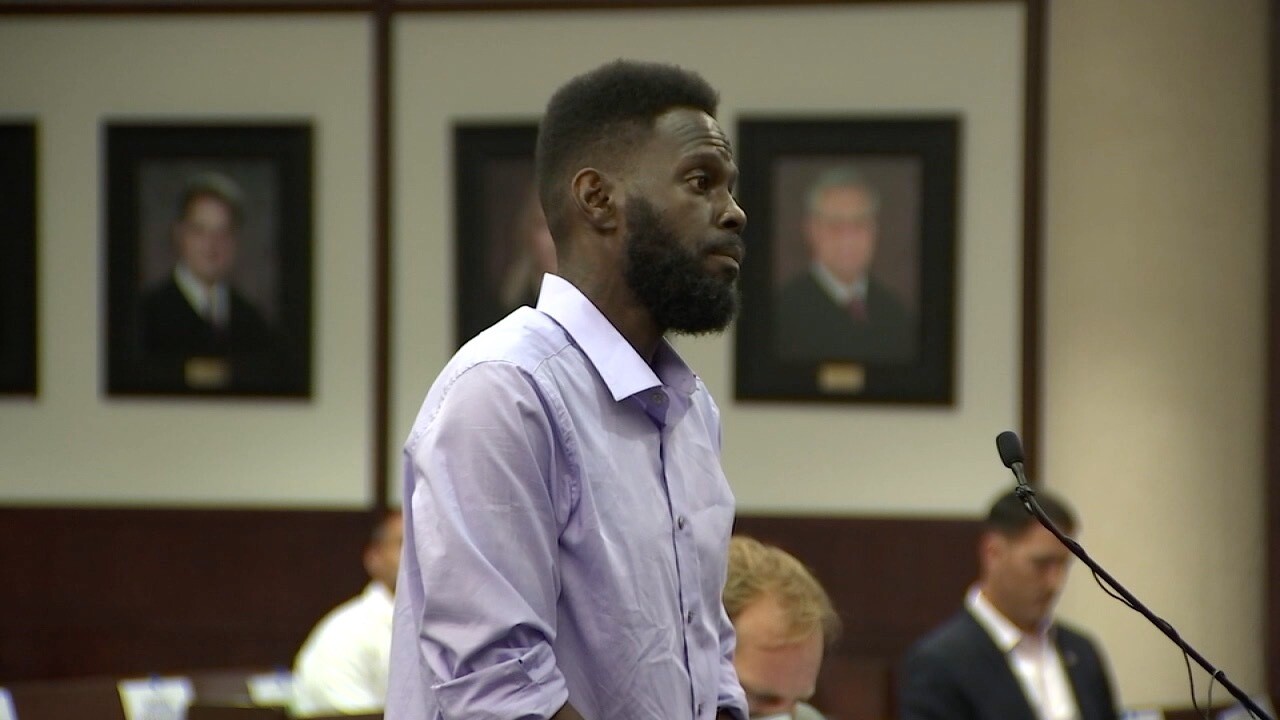 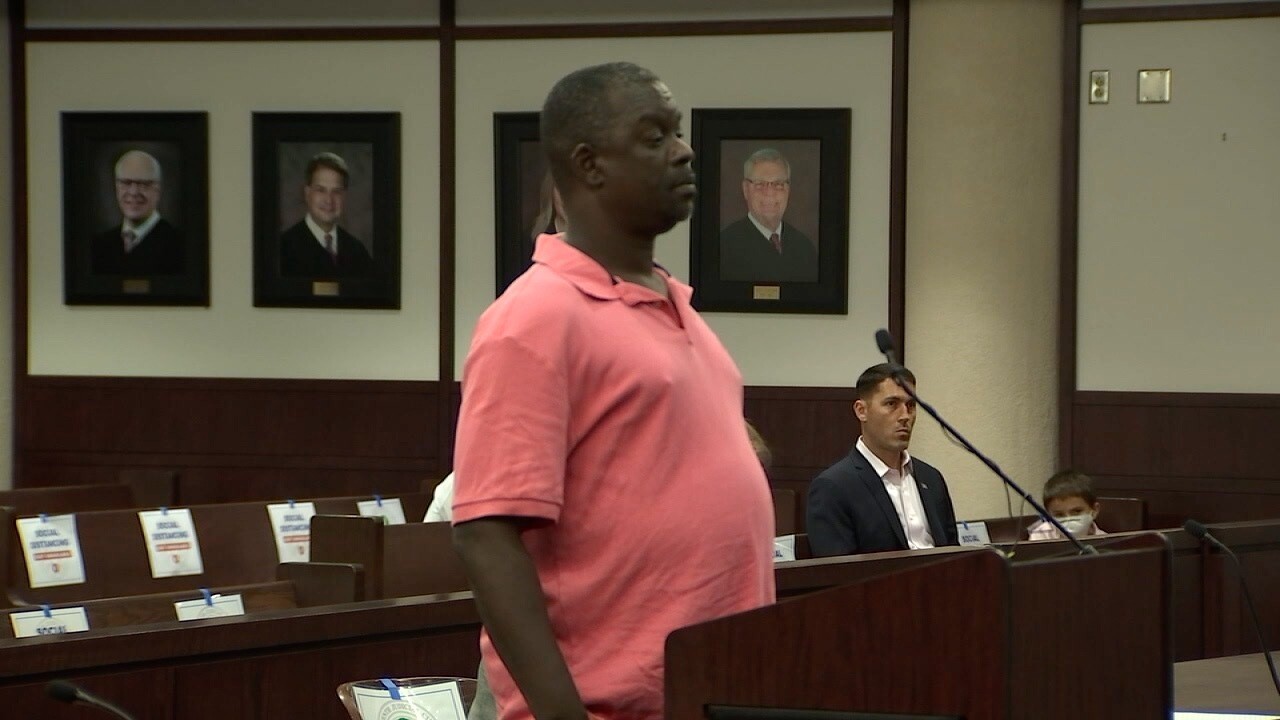 HILLSBOROUGH COUNTY, Fla.—A handful of people stood before a Hillsborough County judge on Tuesday hoping to restore their right to vote. For six, their dreams became a reality.

“I used to not have a voice, but I do now,” said Eugene Williams.

Williams walked out of the courtroom smiling from ear to ear. Williams has never voted in his life, and now he can. He spent 18 years in prison and has also faced court costs since being released.

Last week, a federal judge found parts of the law unconstitutional. On Tuesday, a Hillsborough County judge looked at nine people’s financial situations as part of a Voting Rights Docket and considered if they were unable to pay. Six people were approved.

“We can’t have two classes of voters in this state,” said State Attorney Andrew Warren. “People who can afford the right to vote and people who can’t. Our process eliminates that road block and makes sure that everybody can vote regardless of how much money they have in their pocket.”

“I will be one of the first people at the polls. I’ll be walking around with my 'I voted' sticker,” said Kenneth Jackson.

Kenneth Jackson is one of those people given the green light. He hasn’t voted in more than 20 years since he was released from prison. With the judge’s stamp of approval, both men urge everyone to exercise their right to vote, too.

“Man, woman, or child. If you’re 18 or over and you can go and vote, please take the time. Look at the delegates, all of the nominees,” said Jackson. “You might make some bad decisions, but sometimes those bad decisions that you thought were bad turned out to be good decisions. At least you tried, just go vote.”

Warren explained the judge’s decisions Tuesday are protecting the right to vote for those approved if the federal judge’s ruling is challenged. Court debts are not wiped clean and are still owed, but are no longer a barrier for people who would've otherwise qualified to vote.

“Voting is a privilege, and once you lose that voice, you lose everything because now you’re oppressed and you’re silent. You can’t get things changed,” said Williams.

We reached out to the Governor’s office for comment on the federal judge’s ruling. DeSantis’ office says the ruling is being appealed.

The ACLU Foundation of Florida sent us this statement:

"Last week, a federal judge held that wealth-based hurdles to voting are unconstitutional. As a result of that decision, the majority of individuals whose right to vote was restricted by SB7066 can now lawfully register to vote by simply filling out a registration form and voting. But for individuals who are unsure and need the extra certainty, processes like these can assist individuals in unusual circumstances, and we’re glad that public officials in Hillsborough are ready to help their constituents secure their voting rights. Floridians would be so much better served if all public officials were so willing to stand up for voting rights.”