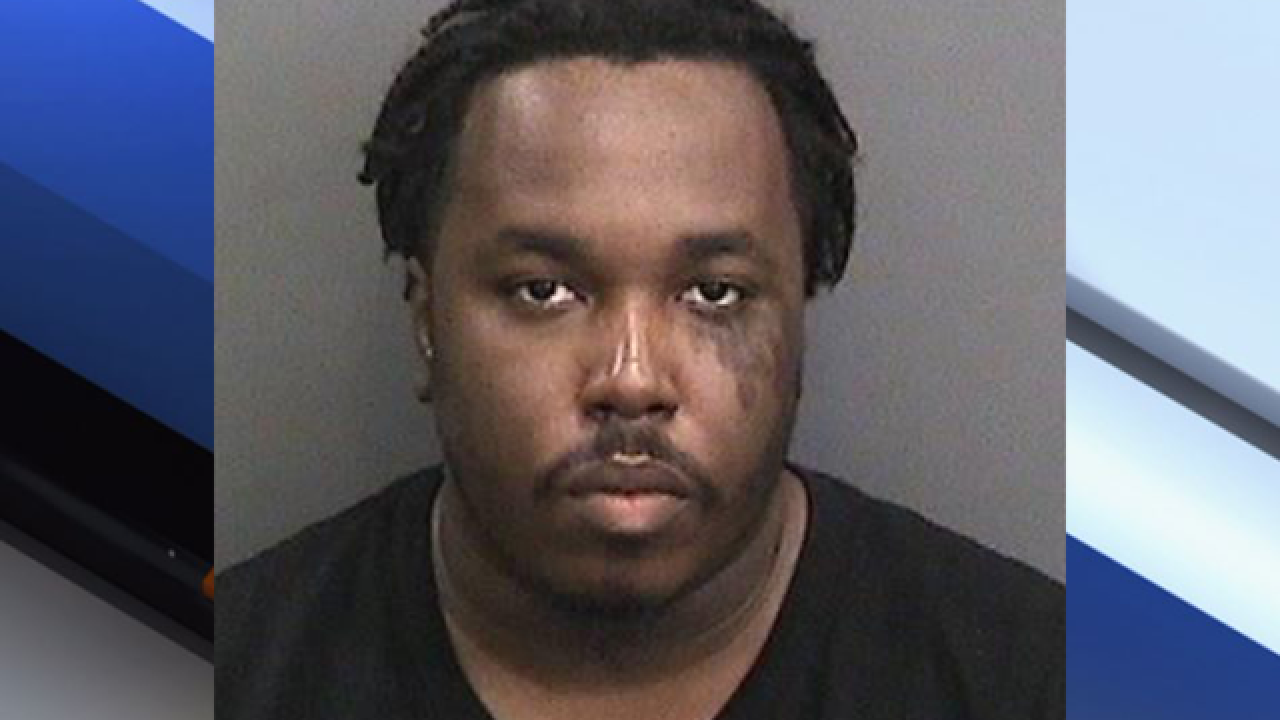 Copyright 2017 Scripps Media, Inc. All rights reserved. This material may not be published, broadcast, rewritten, or redistributed.
<p>Joshua Ladrice</p> A high school music teacher was arrested on Monday for child neglect.

Joshua Ladrice was the only parent watching his biological child and his step-son on Sunday. Ladrice left for work at 12:00 p.m. for a meeting which lasted two hours. He then left work at 2:00 p.m. and went to his friend's house in St. Petersburg, leaving the 3-year-old child and 9-year-old child unattended at home without food or parental supervision for approximately 24-hours, according to the police report.

Ladrice arrived on the scene after HCFR and HCSO were at the home responding to an emergency alert. He was arrested at 11:15 a.m. on Monday and charged with two counts of child neglect without great bodily harm.