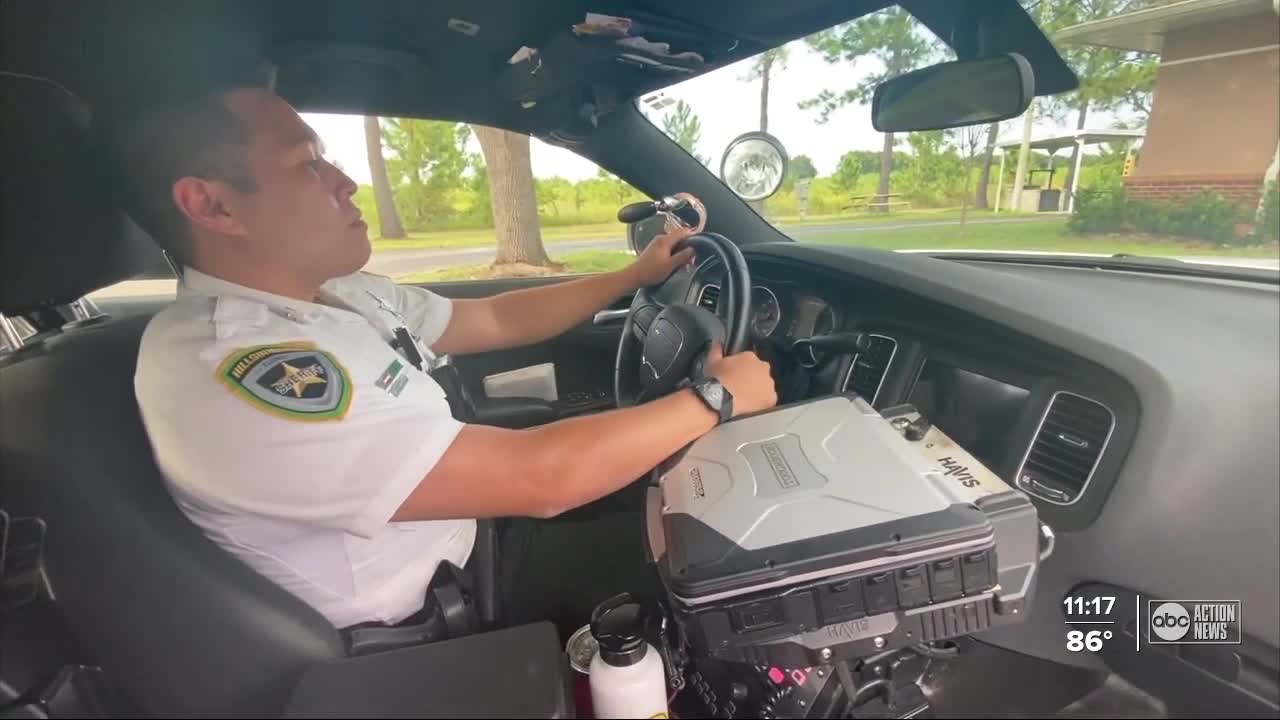 A Hillsborough County deputy surprised a mother with new car seats instead of issuing her a ticket. 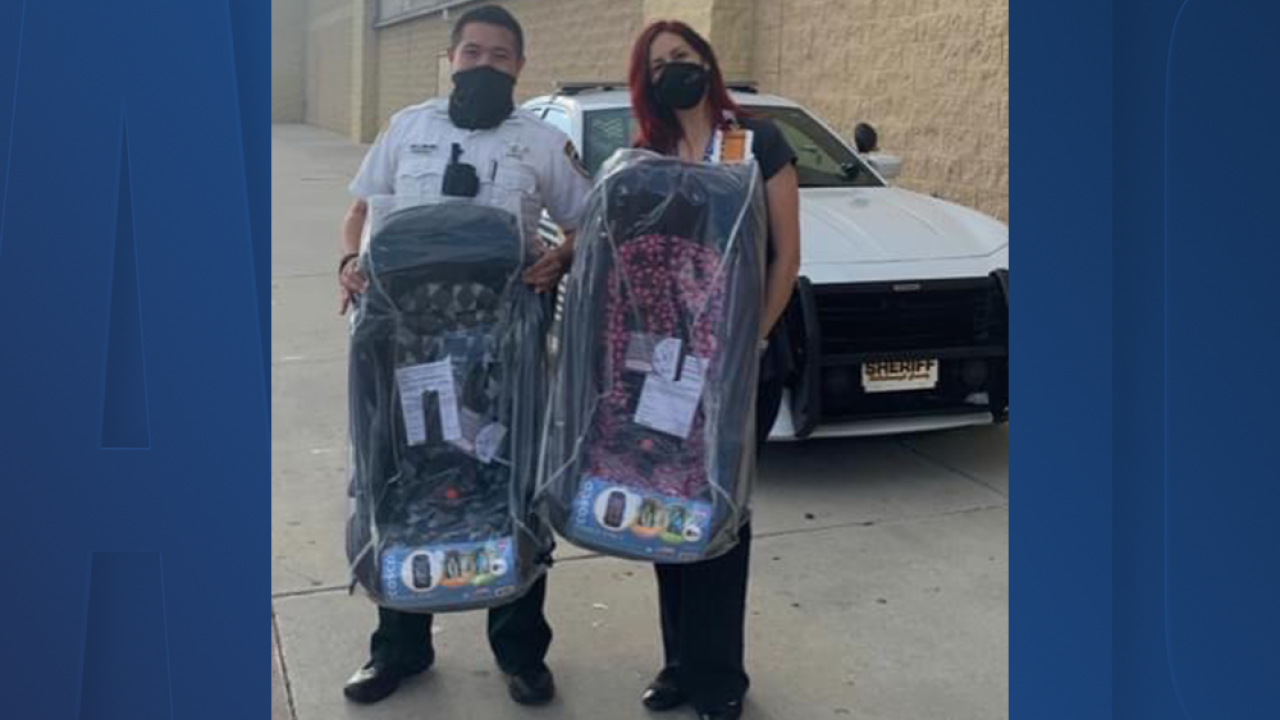 WIMAUMA, Fla. — A Hillsborough County deputy surprised a mother with new car seats instead of issuing her a ticket.

Deputy Jacky Nguyen was running traffic enforcement when he pulled over a mother for a minor traffic violation.

"As I approached the car, I saw two children in the backseat. They were without a car seat and looked to be young," said Deputy Nguyen.

The deputy issued the mother a warning for the traffic violation but noticed her children, ages 3 and 5, were not properly restrained in the backseat.

"Just through conversation, I realized she may have been through some financial difficulties, She mentioned car seats are quite expensive, which they are," said Deputy Nguyen.

Deputy Nguyen has a 5-year-old son himself.

"I had the luxury of being able to select the best car seat out for him because he's my baby. I got to protect him," said Deputy Nguyen.

He first offered to give the mother his son's old car seat but then decided to do something more. He went to Walmart and spoke to the managers who offered to donate the car seats.

Deputy Nguyen surprised the mother with the gift on Thursday morning.

"She couldn't stop smiling. If you saw the picture, it was kind of evident she has a big smile on her face. She was super grateful. super thankful for it," said Deputy Nguyen.

Deputy Nguyen said he had to help the mother out. He could relate to her financial struggles.

"I grew up in public housing so I had a single parent raising me and three other boys. We did not have car seats growing up," said Deputy Nguyen.

He said he has a job that often follows him home and he did not want to worry about the children.

"I've seen some horrors that come from traffic crashes, especially young children in the back that aren't properly secured," the HCSO deputy said. "The kids are safe, one less thing off my mind that I take home and think about."