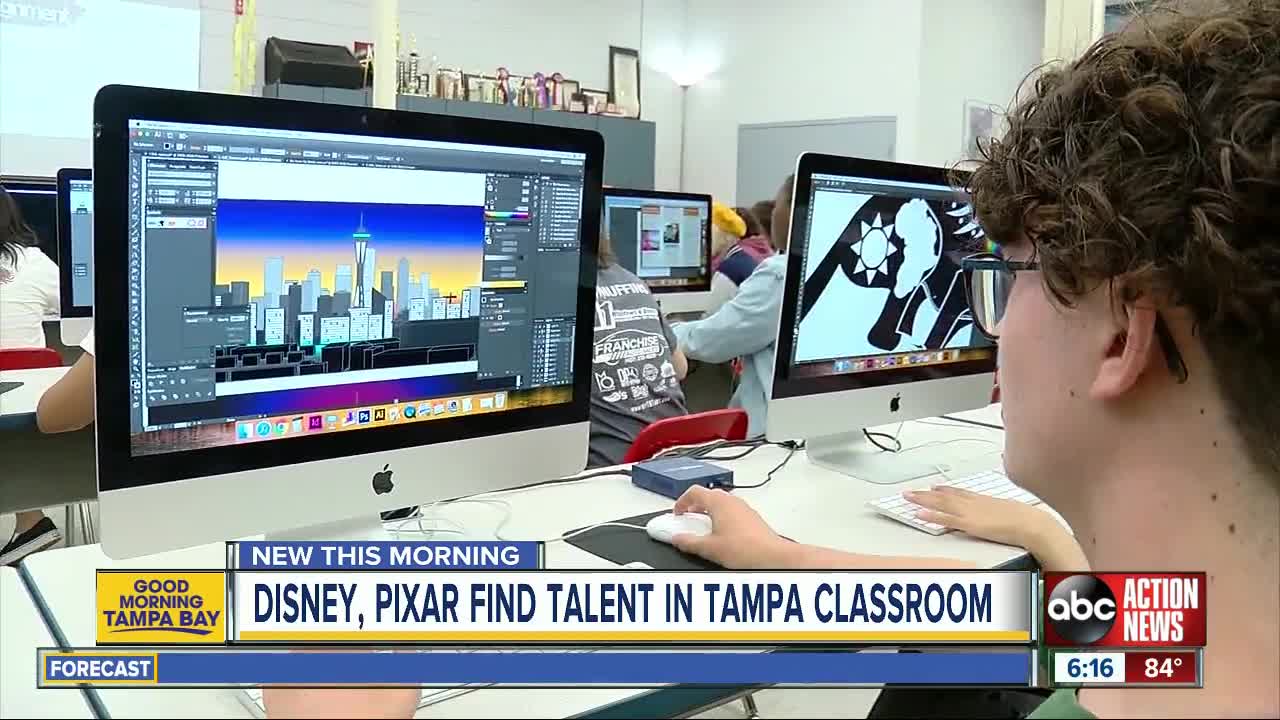 A Tampa public high school is sending grads to work at Disney, Pixar and Universal thanks to its Commercial Art Academy. 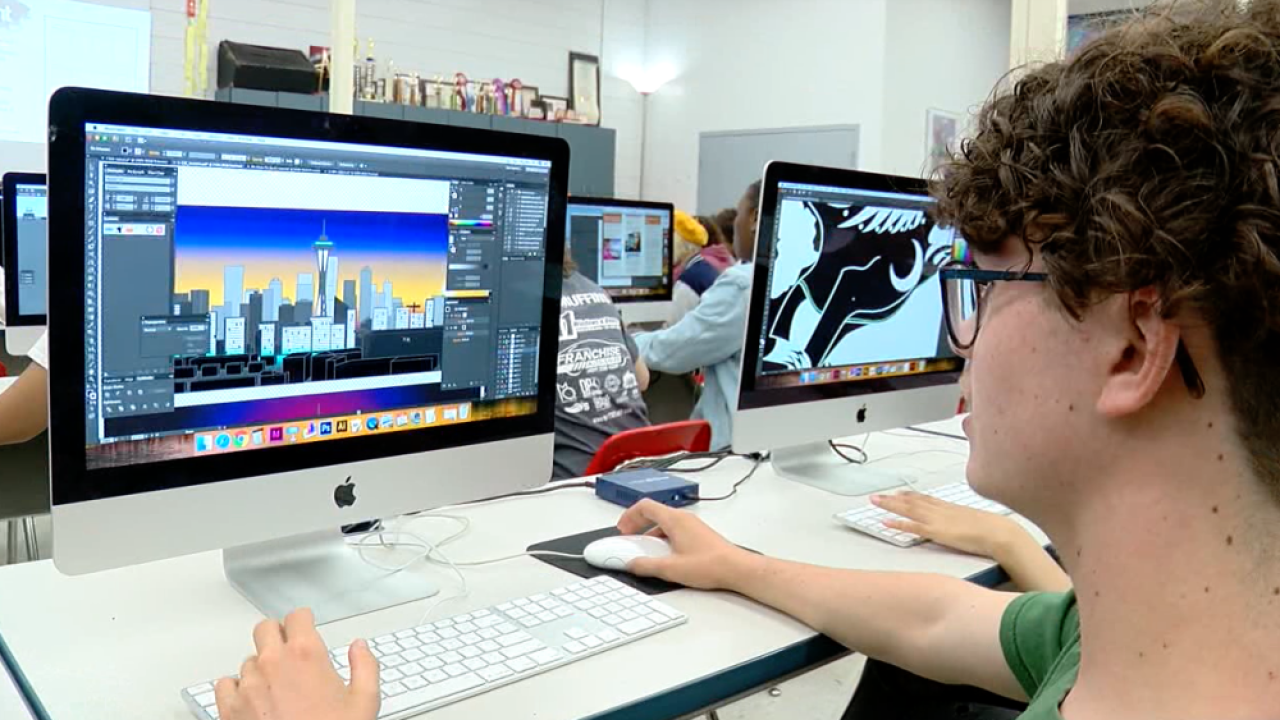 And it involves Netflix.

“My dream job would probably be a graphic designer for different television shows,” says Sophia.

For some Tampa Bay area students, this dream might seem a little far-reaching.

For Sophia, a star in her high school’s Commercial Art Academy, seeing her work on Netflix is a very realistic goal.

The Commercial Art Academy is one of the most impressive public high school programs in the State of Florida.

RELATED: Circus performance program at Sarasota High School is first of its kind in the nation

There is a 300-student waiting list to get into CAA.

The four-year program involves everything from pen and pencil illustration to computer graphic design. There is also a photography studio to help students integrate different media.

Schools on both sides of the bay have started following CAA’s lead with similar programs.

Not only does CAA build great artists and illustrators, learning how to create for themselves and for potential employers, it builds pretty good people, too.

“Being creative and expressing themselves, these students begin to come out of their shell,” says Bayonet.