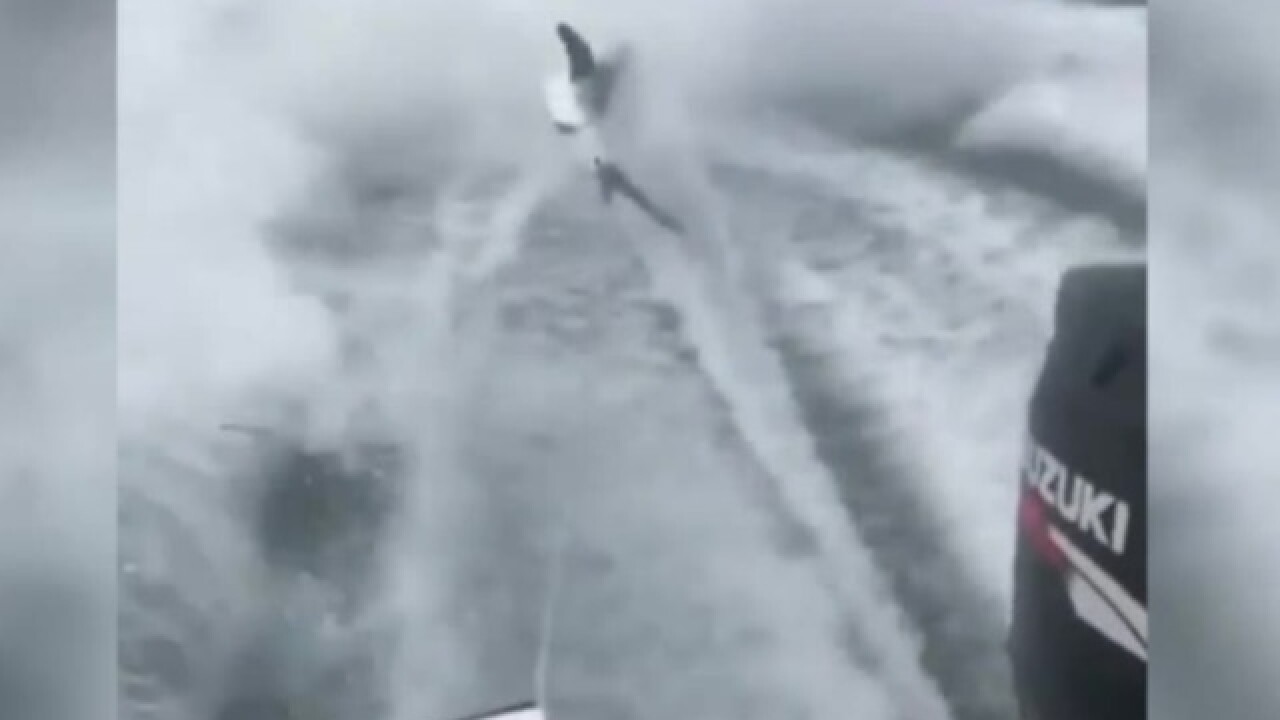 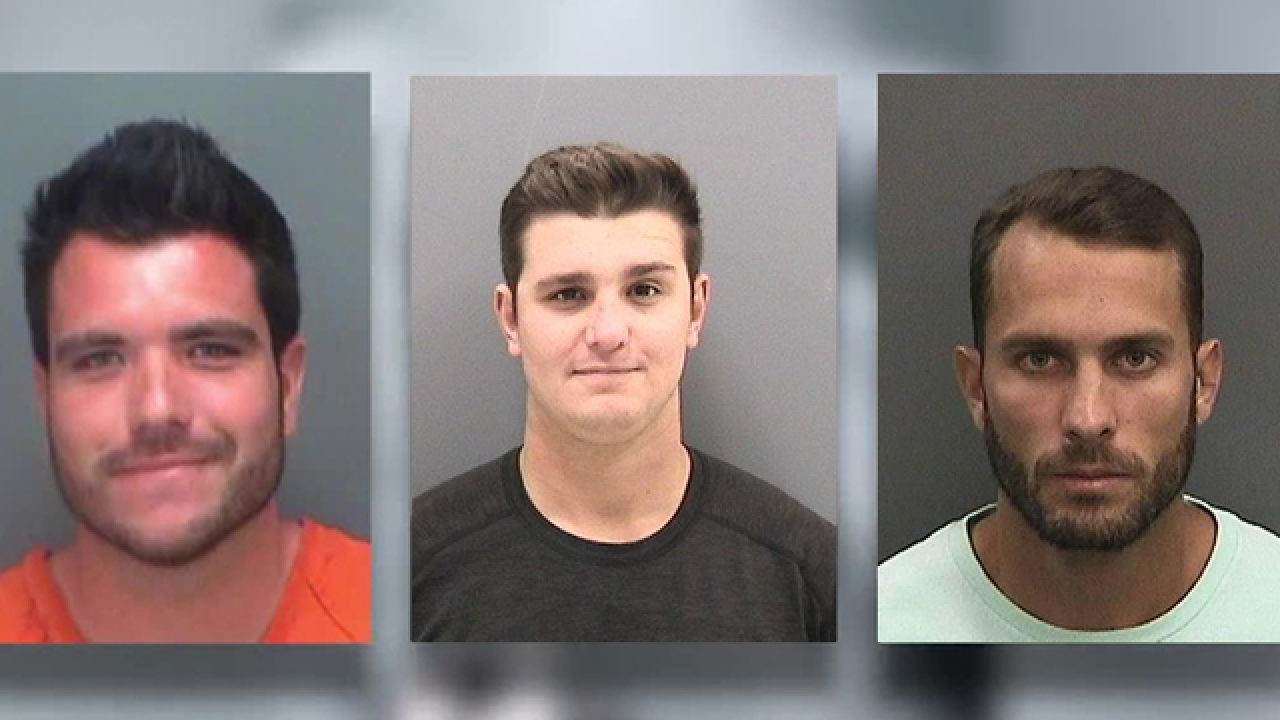 MANATEE COUNTY, Fla. — Three men have entered a written plea of not guilty after being charged in connection to the viral shark dragging incident from July.

The Florida Fish and Wildlife Conservation Commission (FWC) and Hillsborough County State Attorney’s Office announced 21-year-old Michael Wenzel, 28-year-old Robert Lee Benac and 23-year-old Spencer Heintz have all been charged after a four-month long investigation into the graphic video of a shark being dragged behind a boat.

All three suspects have bonded out of jail. ABC Action News reached out to Benac's mother, Betsy, a Manatee County Commissioner, for comment Tuesday night but has yet to hear back.

During the investigation, FWC officers confirmed numerous criminal violations, resulting in felony and misdemeanor charges. The charges are as follows:

“As we’ve said since this video and other images came to light, these actions have no place in Florida, where we treasure and conserve our natural resources for everyone,” said Commission Chairman Bo Rivard. “We appreciate the patience and support of the public as our law enforcement investigators worked with the Hillsborough County State Attorney’s Office to identify a number of serious violations that will be brought to the courts for adjudication. It is our hope these charges will send a clear message to others that this kind of behavior involving our fish and wildlife will not be tolerated.”

ABC Action News spoke with Sydney Thomas, who grew up with all three suspects, about Tuesday's announcement.

Thomas was confident investigators would eventually make an arrest in the case.

“I was saddened to see someone do that to animals that don’t deserve that," said Thomas. "If you, you know, take actions such as that there are always repercussions to whatever you do.”

“The State Attorney’s Office is committed to holding these men accountable for having engaged in such senseless and unjustifiable animal cruelty. We thank the Florida Fish and Wildlife Conservation Commission for their work in investigating these crimes, and we stand with them, along with Florida’s fishing and hunting communities, and all those who cherish our precious natural resources, in condemning the torture of our marine wildlife,” said Andrew H. Warren, State Attorney for the 13th Judicial Circuit.

“I was outraged by the sickening video of a shark being horribly abused earlier this year. Florida has no tolerance for this mistreatment, and I am proud of the hard work of FWC law enforcement during this investigation to hold these individuals accountable for their horrific actions.”