From victim to survivor to deputy: Lone survivor of a Tampa serial killer will witness execution 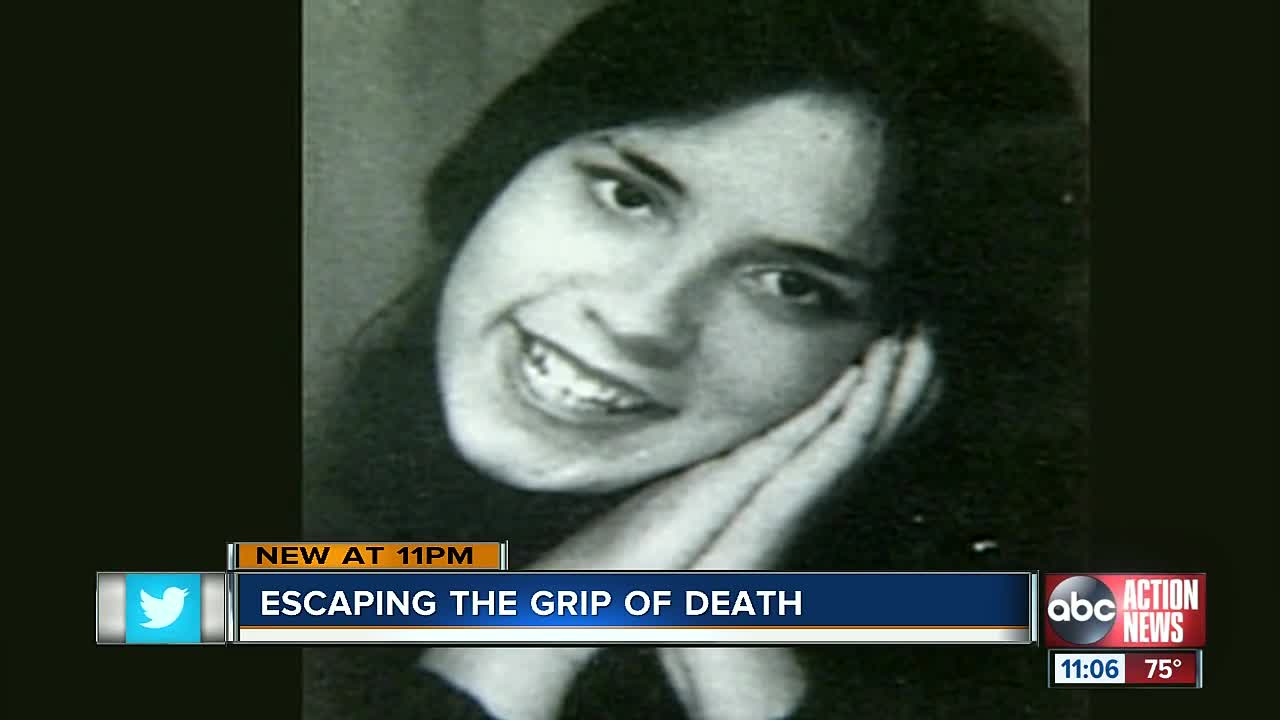 On the night Lisa McVey Noland, a 17-year-old with her entire life in front of her, was abducted and raped by a serial killer; she had planned to kill herself. 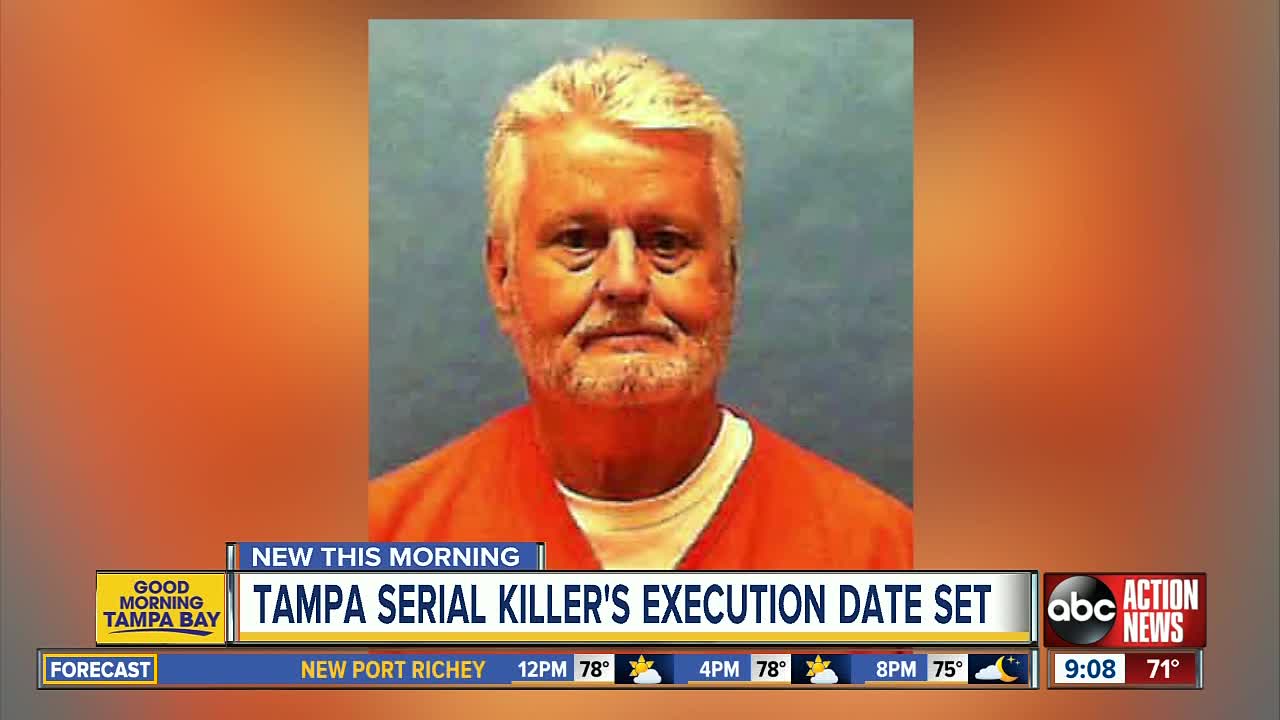 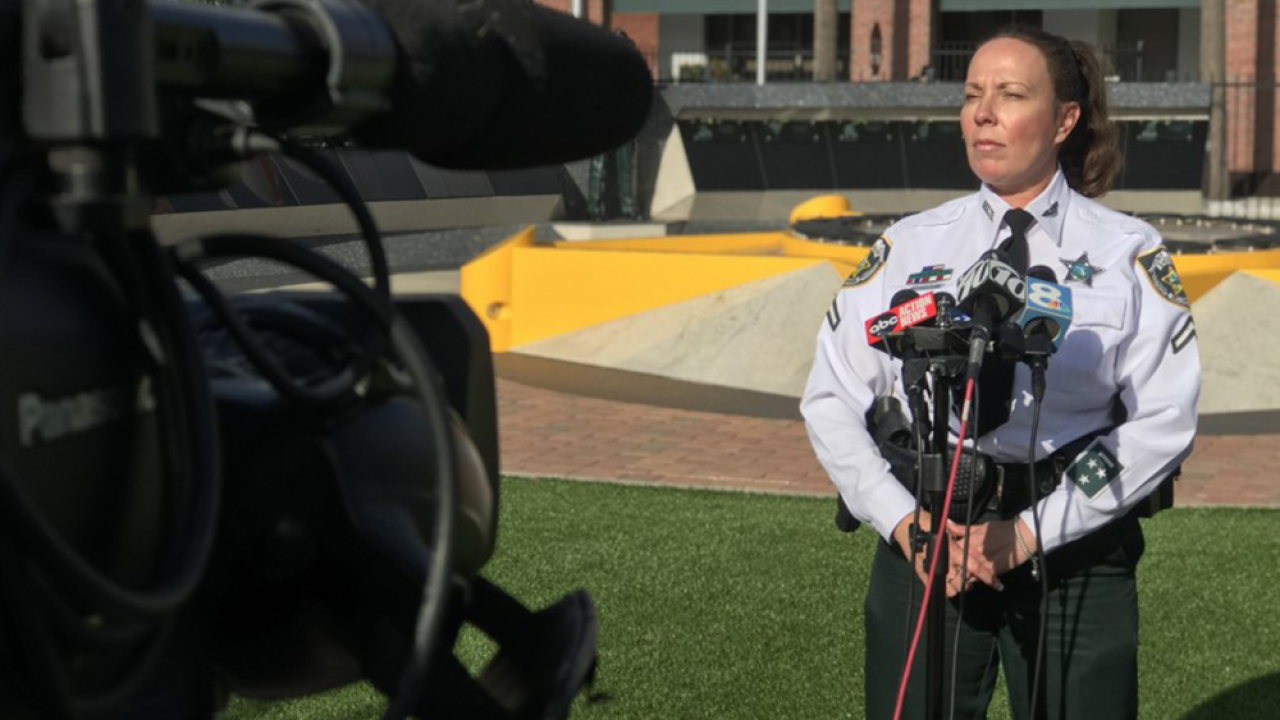 Editor's note: Since this article was published serial killed Bobby Joe Long has been executed.

TAMPA, Fla. -- On the night Lisa McVey Noland, a 17-year-old with her entire life in front of her, was abducted and raped by a serial killer; she had planned to kill herself.

That irony isn't lost on Noland, now in her 20th year with the Hillsborough County Sheriff’s Office.

“One bad situation got me to another bad situation is what saved my life,” Noland said. “Because the night before I’m doing my suicide note and the next night I’m fighting for my life.”

From victim to survivor to a master deputy @HCSOSheriff Lisa McVey Noland talks about how serial killer Bobby Joe Long abducted and raped her in 1984. Long is scheduled to be executed May 23. He is suspected of killing 10 women. Noland is the only survivor. @abcactionnews pic.twitter.com/ireuzqFksr

On November 3, 1984, Noland said God had other plans for her. If she made it home, Noland noted there is no doubt in her mind she would’ve followed through with the suicide.

“All my childhood I was abused, most of my life in and out of foster care five years,” Noland said. “I was being sexually abused at home. My grandmother’s boyfriend used to put a gun to my head every time he molested me for three years. It was nothing new to me.”

When Long put a gun to her head, Noland had enough.

“I wasn’t going to allow someone else to take anything else from me.”

For the next 26 hours, Noland said her survival instincts kicked in and she did everything Long asked her to do. What happened inside Long’s Tampa apartment is forever seared into her memory.

"I was brutally raped by this monster and I’m going to put it out there: it’s not molestation, sexual assault," Noland said. "It is rape. I endured that for 26 hours... I survived, got him caught.”

Noland said she used reverse psychology on Long and got him to see her as a person rather than an object.

“He had mentioned that he had raped other women. I said ‘why are you doing this to me,’ and he goes ‘because just to get back at women in general.’ I said, ‘I’ll be your girlfriend. I’ll do whatever you want. It’s unfortunate how we met we don’t have to tell anyone how we met; let’s do this.’ He said ‘no, I can’t keep you.’”

“He tells me stand here for five minutes and you are free to go,” Noland said.

After Noland’s rape case was linked to the murders, a task force was formed the next day. Tampa Police, Hillsborough County deputies, and the FBI began searching for a red Dodge Magnum in the area Noland described the area Long took her. She was blindfolded but able to peek through to see different landmarks.

An emergency motion is scheduled for May 3 in Tampa. Long will be transferred from the Florida State Prison to the Hillsborough County Courthouse. His lawyers are planning to argue that “Florida’s lethal injection procedures constitutes cruel and unusual punishment.”

“Eye for an eye tooth for a tooth,” Noland said. “Yeah, there’s forgiveness, OK, but there’s also a price to pay for that forgiveness and his time is coming. He knows it and ironically, he is very scared and it’s about time. Your life’s about to end. Because where is the justice where is the humanity for those victims that he took?”

“I’m right there beside my victim's families. I’m going to hold their hand and walk them through it,” Noland said.

Noland’s dedicated her life to helping others. She is currently a master sergeant with the Hillsborough County Sheriff’s Office where she works as a school resource officer at Davidson Middle School.