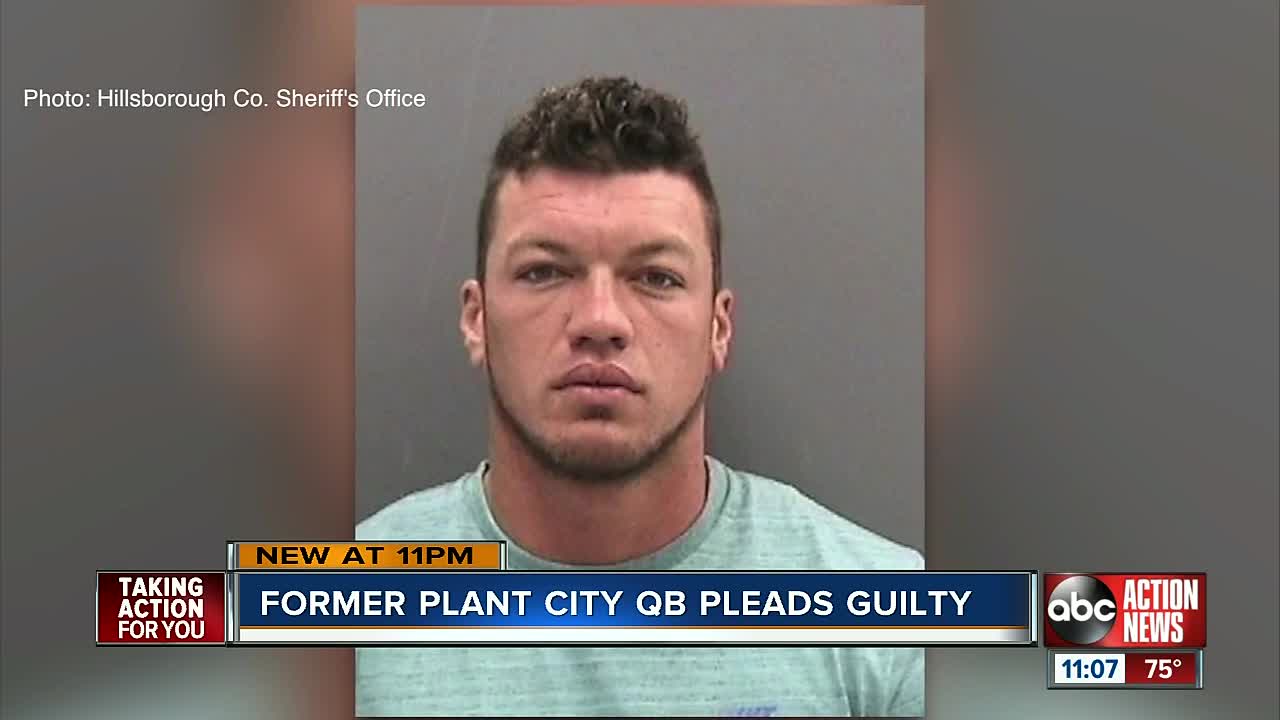 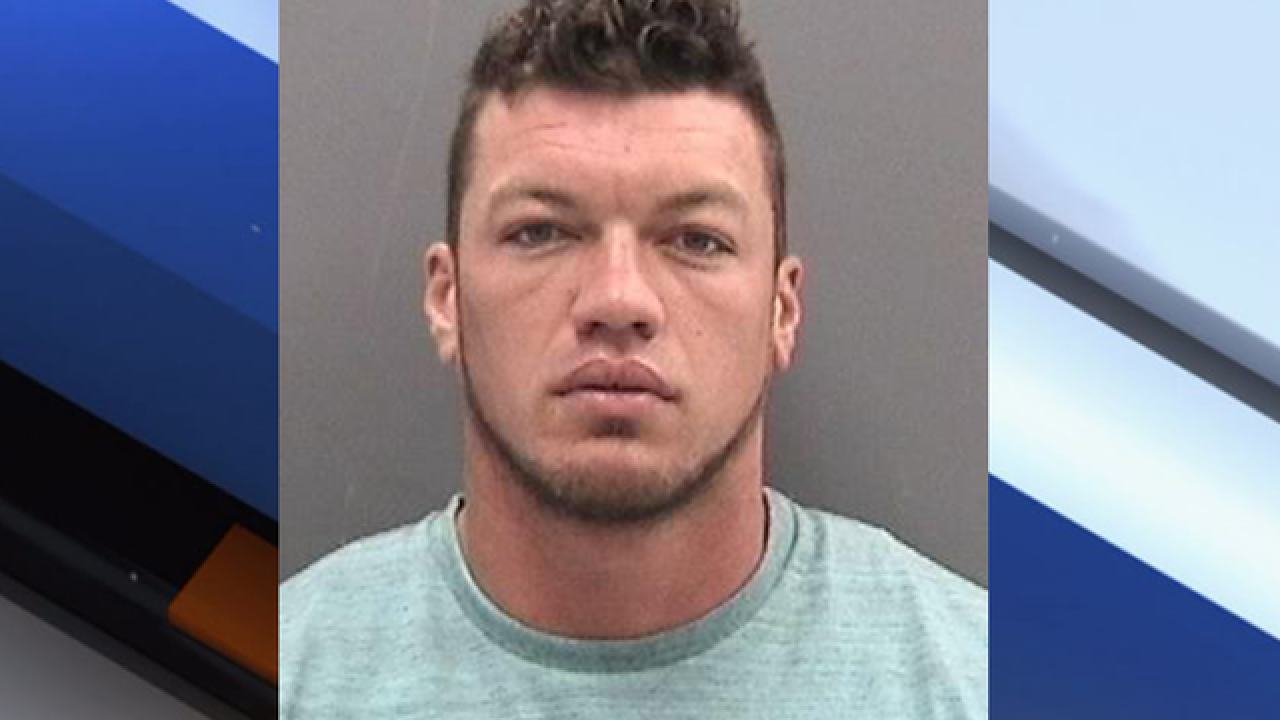 She accused him of beating her, stomping on her throat and pulling a knife on her.

In police and court records, 27-year-old Channing Tomes wrote that inside their room at a Key West hotel, Marve became angry when he saw another man messaged her on Instagram. She accuses him of continuously striking her and stomping on her throat until she was covered in bruises.

She added that during the confrontation, he pulled out a knife and told her "one of us wasn't walking out alive," she wrote. She claims he handed her the knife and when she refused to take it he threw her on the bed and bit her hand until it bled.

She also wrote about a separate May incident where she claims Marve bit her lips at a club and beat her outside. She wrote he tore off her clothes and beat her in the car on the way to his Tampa home. Once there, Tomes says he dragged her inside and sexually assaulted her.

Marve pleaded guilty to false imprisonment and domestic violence charges as part of a plea deal.

He will serve 36 months of probation. As part of the plea deal, he will also have a mental health evaluation, domestic violence treatment and other conditions.