Car was parked for more than an hour

A Florida woman is warning others after she says her 2008 Kia Sorento caught fire after being parked on her driveway for more than an hour.

BRANDON, Fla. — A Florida woman is warning others after she says her 2008 Kia Sorento caught fire after being parked on her driveway for more than an hour.

Hailee Johnson, of Brandon, tells us the car burst into flames two weeks ago after she returned home from work.

She got a knock on the door from first responders as they were working to put the flames out.

Johnson said the department told her that the fire started in the dashboard area and classified it as an electrical engine fire. 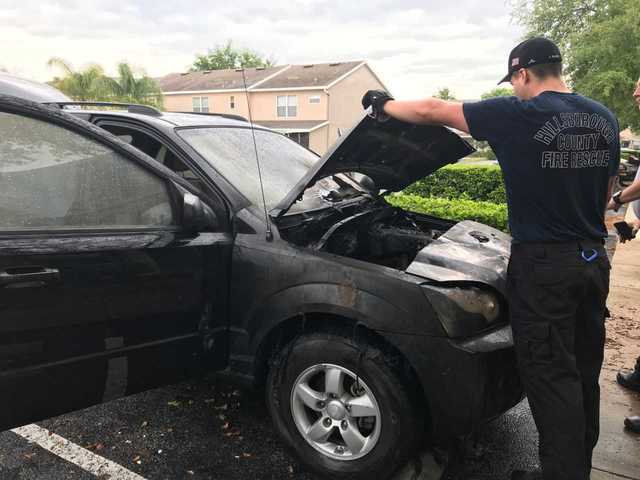 Johnson said she bought the Kia five months ago — she had insurance on the vehicle, but it won't be enough to cover what she still owes on the car.

"The entire front of my car had melted down onto the parking post," she said. 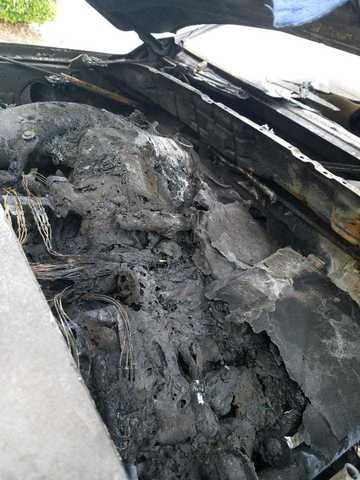 The Center for Auto Safety tracks auto recalls, including Kia and they found Johnson's model was not on the recall list.

However, a lot of other models are.

In a list provided to ABC Action News, The Center for Auto Safety found the following:

Johnson said she filed a complaint with Kia, but it's not going anywhere.

"What really took me over the edge with Kia, was he went on to say it was a user error, there was no way it was a manufacturer problem," she said.

Johnson ended up posting the picture of the burned car to social media where dozens of people shared her experience.

Since then, Kia has responded to her post asking her to send them an email.

ABC Action News reached out to Kia but has not heard back.

Any time you buy a used car, it is recommended you check the VIN number with the recall list through the National Highway Traffic Safety Administration. You can do that here.