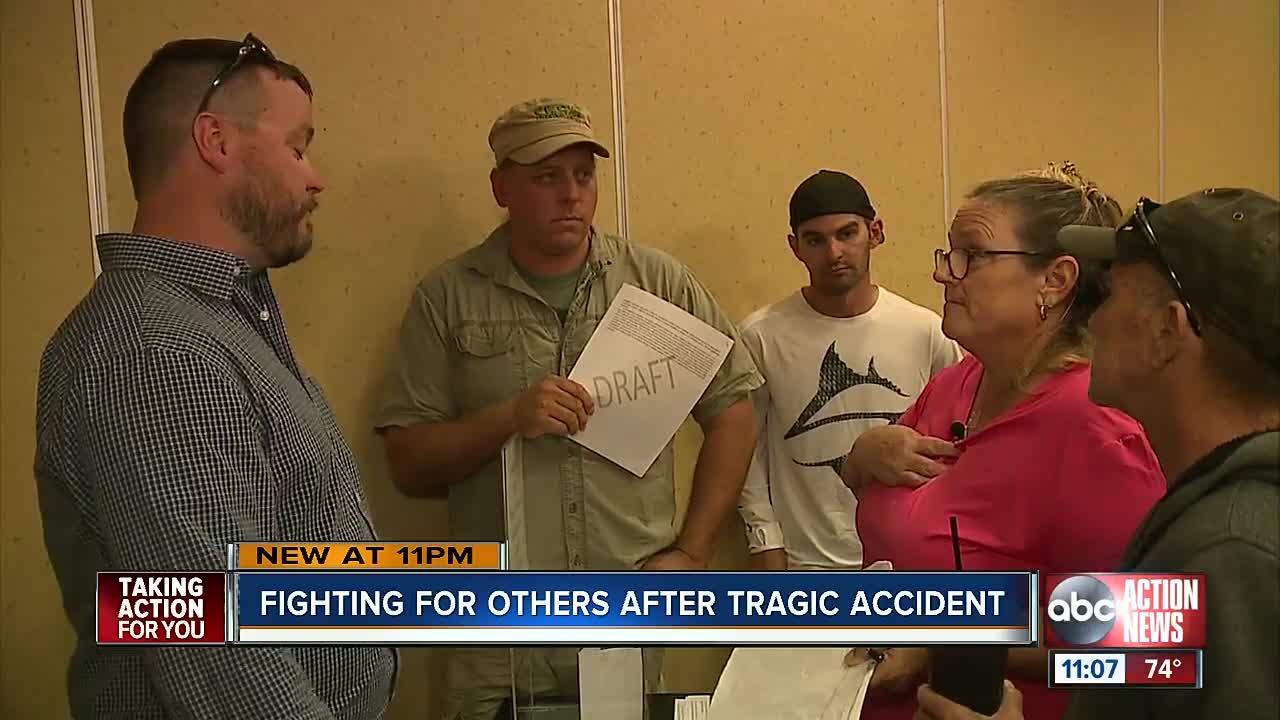 It's been four years and counting since a Dade City woman was maulted by a bear. She is still fighting with the State of Florida to change the law. 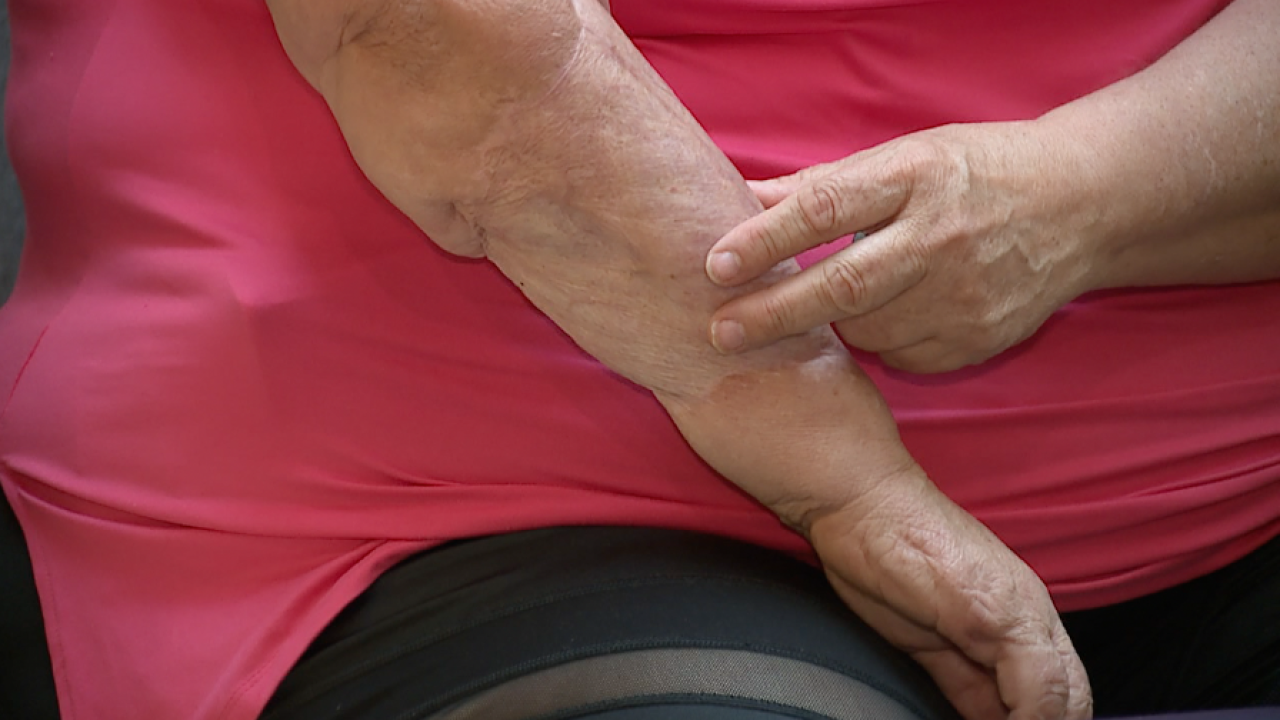 It was a day a bear named "Abner" pulled her arm through a chain link fence, nearly ripping it off.

“I’m reminded every day when I look at my hand,” Riggs said. “So, I can’t ever forget it.”

After Riggs was attacked, she learned the private sanctuary did not have liability insurance. The only requirement was coverage that amounted to a $10,000 bond.

Riggs said anyone who owns bears, alligators or big cats should have mandatory liability insurance based on the type of animals you own.

“It should be depending on what kind of wildlife Class 1 animals you have and how many you have,” Riggs said. A class 1 animal would include a bear, cobra, and other dangerous predatory animals.

“We noticed an increasing number of bites and injuries from mostly class 3 wildlife which is the small cute and fuzzy stuff as we say,” Major Rob Beaton said.

Beaton said they are looking for input from the public to standardize how captive licenses are approved and to clear up vague language in the rules. At a packed hotel convention room in Brandon, dozens of people lined up to talk to Beaton about proposed changes to elephant rides, applications, public contact and unconfined captive wildlife.

“We are not here to take people’s animals away,” Beaton said. “We are looking to standardize our requirement and format that individuals trying to obtain a captive wildlife license are required to demonstrate a certain amount of experience hours depending on the type of animal they are trying to get licensed for right now the rules are very vague on the format.”

A number of those bites occur in homes where people are not licensed.

“A few bad eggs is what always ruins it for everyone,” Sabrina Clark and animal handler at Xxtreme Exotics said. Clark traveled to Tampa from Jacksonville to voice her concerns about the possibility of more regulations and the impact on responsible handlers.

"That tells me your problem right there, is unlicensed individuals having animals they are doing irresponsible things with,” Clark said. “I am afraid that they will change something that impacts my livelihood. And, I go out of my way to make sure that my shows are safe informational, educational and fun. Coming down on the people who are licensed and have never had an incident is not the right way to go about it.”

Riggs said she doesn’t want responsible owners to be penalized either. But, with medical bills well over $1 million, she said wildlife officials need to do more to protect the public, so no one else ends up suffering the way she did.

“The thing that keeps me going day by day is that this happened to me because what if a child was next? It could’ve been a hundred percent worse,” Riggs said.

Riggs is now working with her state senator to address her concerns. FWC officials confirmed they were contacted by lawmakers and asked to look into how Riggs was attacked and what changes could be made to protect others.