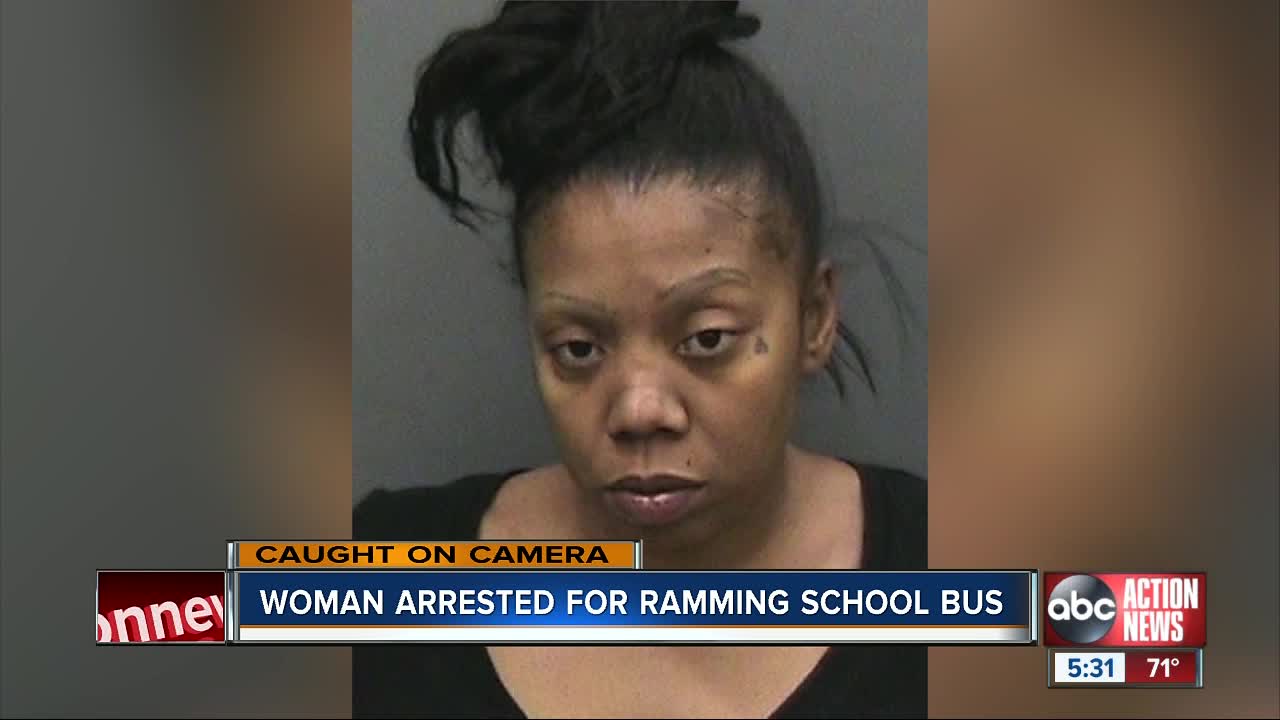 A Hillsborough County woman who refused to get out of her car at her child's bus stop was arrested after ramming the bus with her vehicle. 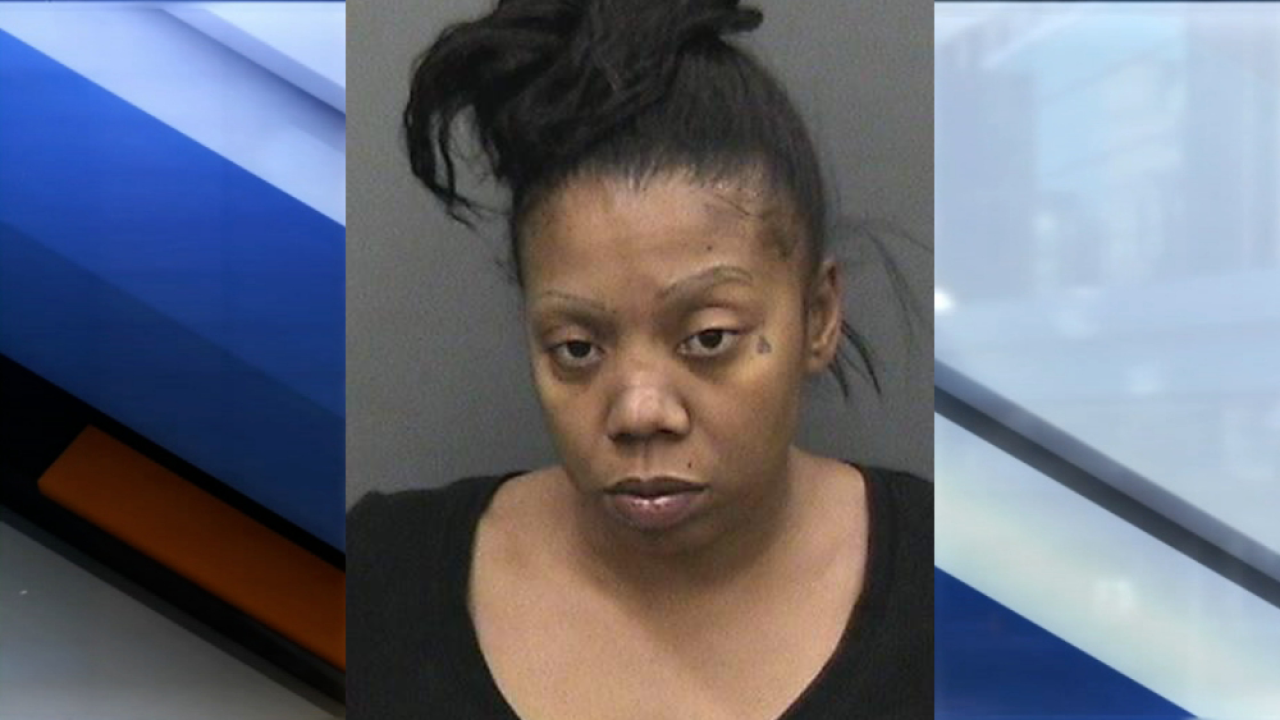 HILLSBOROUGH COUNTY, Fla. — A Hillsborough County woman who refused to get out of her car at her child's bus stop was arrested after ramming the bus with her vehicle.

The Hillsborough County Sheriff's Office said on Tuesday around 2 p.m., Ashley Moore, 34, parked at her child's stop near Early Run Lane and Herons Path Place in Riverview. She is the legal guardian and biological aunt of the child.

When the bus arrived, Moore refused the bus driver's request to get out of her car to retrieve her child from the bus. It's required by the Hillsborough County Public Schools guidelines.

The bus driver told Moore if she didn't get out of her car, the child would have to be returned to school. When the bus driver finally pulled away from the stop, Moore pulled into the path of travel for the bus and struck the back of the bus.

There were no injuries, and only minor damage to the vehicles. The only child on the bus was Moore's child.

Moore was arrested and charged with aggravated assault with a motor vehicle and culpable negligence.

*Editor's note: The article has been corrected to state that Ashley Moore is the child's biological aunt and legal guardian and not his mother as originally stated by HCSO.*