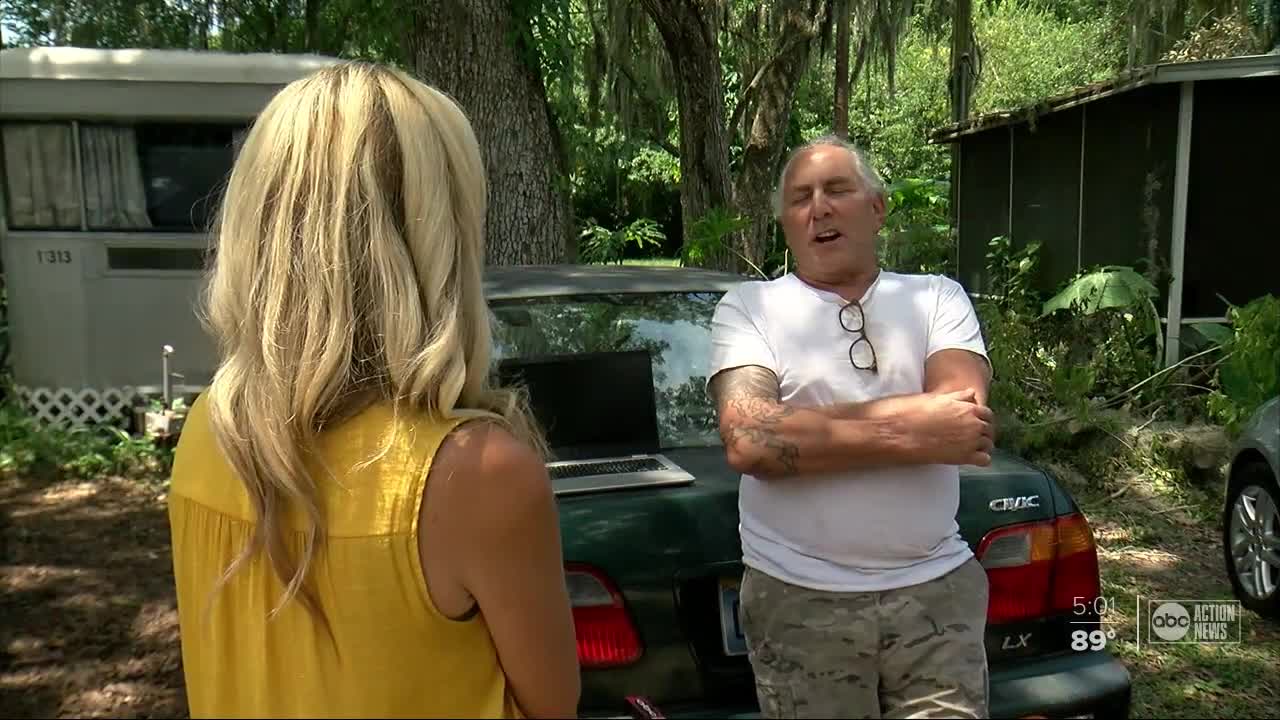 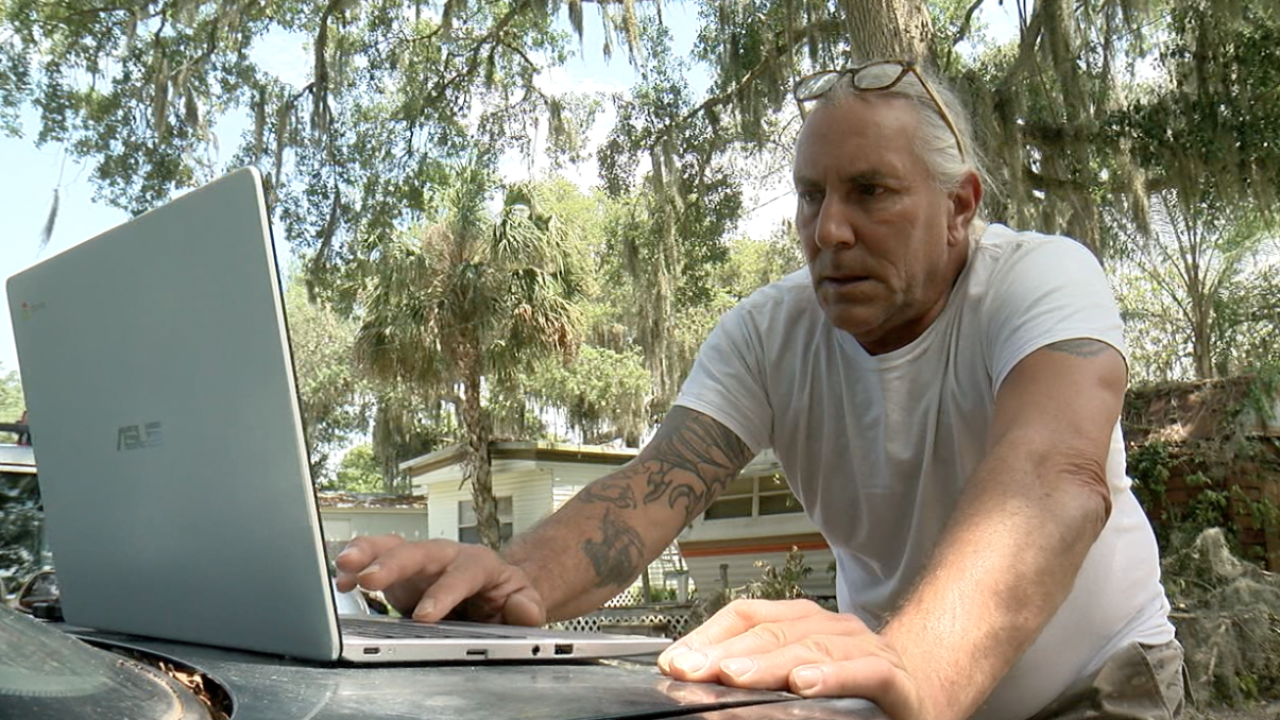 RIVERVIEW, Fla. — David Van Dyke says he was one of the first approved for unemployment, back on March 24. But it’s been 11 weeks and he says he's still gotten no money from the state.

"I’ve spoken with the people at the department of unemployment three different times. They told me money was on the way, and I still haven’t seen a nickel out of them," said Van Dyke.

Van Dyke says now when he goes on the website to file, there’s a new roadblock.

"From my understanding, DeSantis waved the work search and I’ve done everything I can think of to put the information in truthfully and I’m still unable to submit," said Van Dyke.

Under the Governor's direction, the work search portion was waived until May 30, 2020. But Van Dyke said even typing in “waived by governor,” like the DEO has suggested doing, did nothing to help.

"It just kicks me right back to that previous page," said Van Dyke.

Van Dyke says he recently got a new job, but he had no way to get there. Both of his vehicles are not working and he needs his state benefits to fix them.

We’ve reached out to the DEO about the work search issues and they said they are looking into the problem.