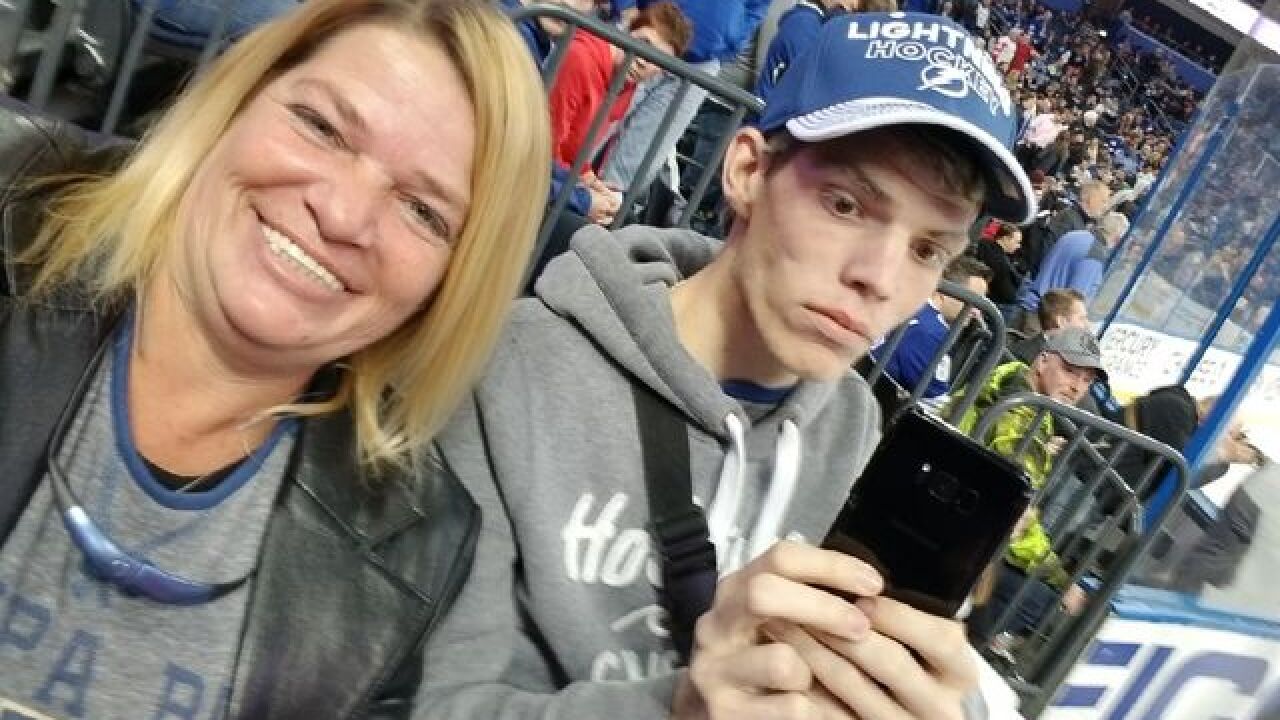 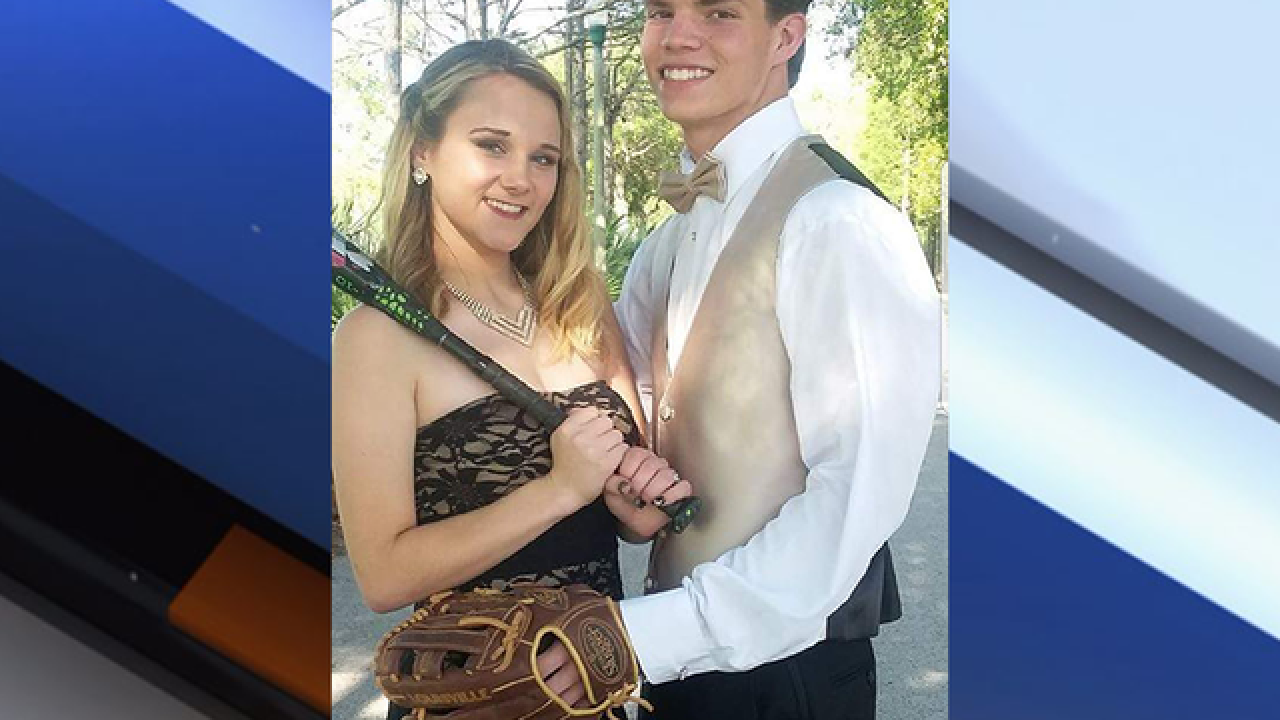 VALRICO, Fla. -- A Valrico teenager in Hospice, with terminal cancer, will have his dying wish come true this weekend in Plant City.

Dustin Snyder, 19, plans to marry his high school sweetheart, Sierra on Sunday at the Big Red Barn. The Big Red Barn is donating their space for the nuptials free of charge.

His mother, Cassandra Fondahn tells ABC Action News it's been a whirlwind the last few days as they decided they have to give Snyder his wish sooner than later.

At 18, Snyder was diagnosed with synovial sarcoma, a rare form of cancer -- after months of chemotherapy, the cancer was gone.

Fondahn tells us just three weeks ago, Snyder was rushed to the hospital with abdominal cramps where they found out the cancer came back.

Snyder is now on hospice as he knows his days are becoming numbered.

The Valrico teen's older sister who lives in Jacksonville created a GofundMe account to get donations for the wedding.

The community has now come together buying a wedding dress, a tux for Snyder and rings. LifePath Hospice is also donating the flowers and bridesmaid dresses for the wedding.

Fondahn tells us they are still finishing up the rest of the planning for the wedding on Sunday.