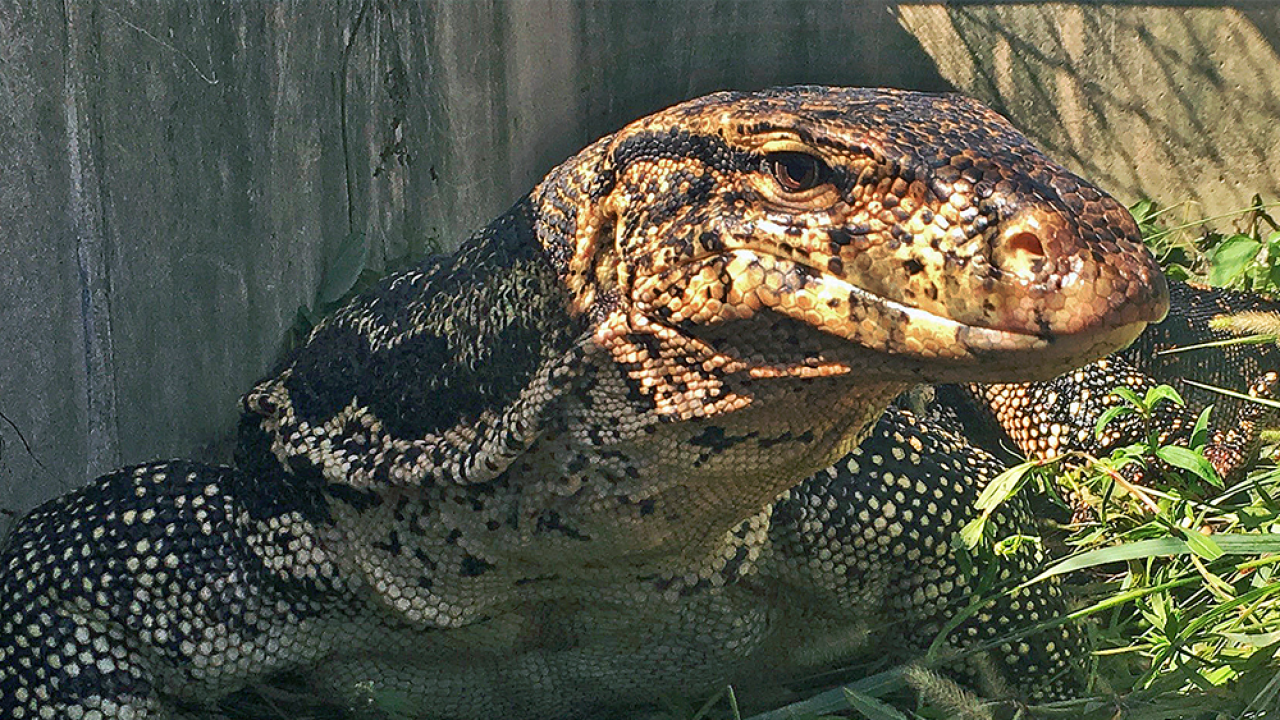 TAMPA, Fla. (AP) — A Florida man pleaded guilty to his part in a trafficking scheme in which live water monitor lizards were stuffed into socks and concealed inside electronics to be smuggled from the Philippines to the United States.

Akbar Akram, 44, pleaded guilty in Tampa federal court Wednesday to one count of wildlife trafficking in violation of the Lacey Act and the the Convention on International Trade in Endangered Species Treaty, court records show.

Akram admitted to illegally importing more than 20 live water monitor lizards from the Philippines in 2016, a U.S. Justice Department statement said. He avoided customs authorities by placing the lizards in socks, which were sealed closed with tape and concealed inside electronic equipment and shipped under a false label. The equipment was transported through commercial carriers to Akram's associate in Massachusetts.