Florida man accused of secretly recording boys in their homes, offering one of them money for sex 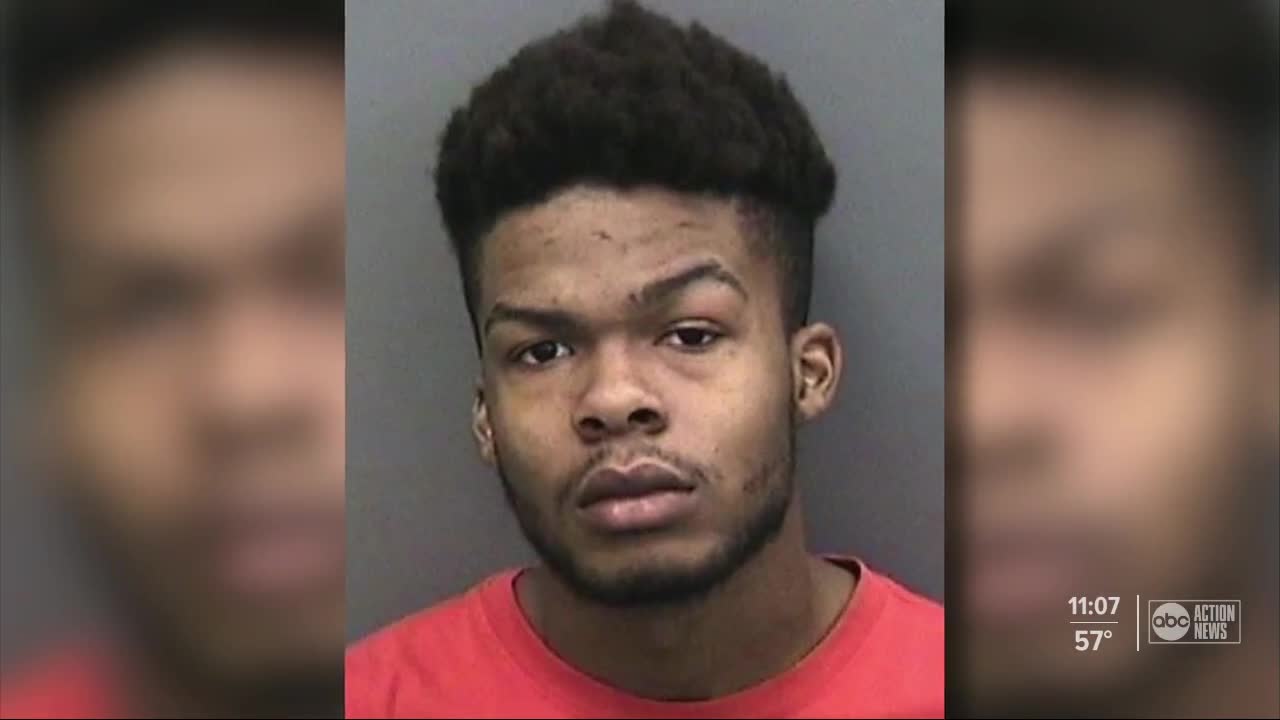 A man is accused of targeting teenage boys at a local bus stop. 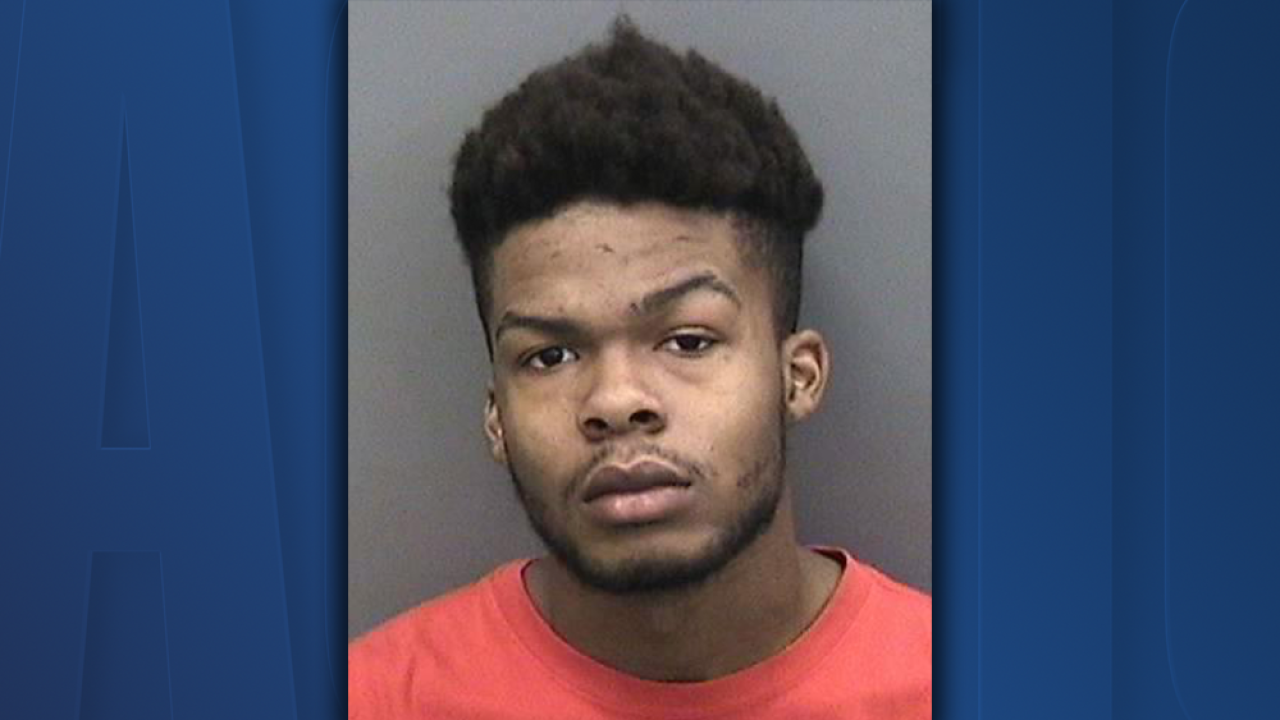 TAMPA, Fla. -- A man is facing child pornography and voyeurism charges after a three-month investigation by police in Tampa.

The Tampa Police Department responded to a suspicious person call on August 26. Officers on scene were told a suspicious man approached a group of boys at a bus stop asking for their social media information. One of the boys shared his information with the suspect, according to TPD.

On September 5, Johnson was arrested by TPD after he solicited an undercover TPD officer -- who was pretending to be a 14-year-old boy -- for sex.

During investigation, TPD found a series of cell phone videos that showed juvenile males inside their homes. The videos were filmed from outside their homes, through open or partially open-window coverings, TPD said.

TPD tracked down the victims who were being secretly recorded by Johnson. One of the victims told TPD that Johnson knocked on his bedroom door and offered him money for sex.