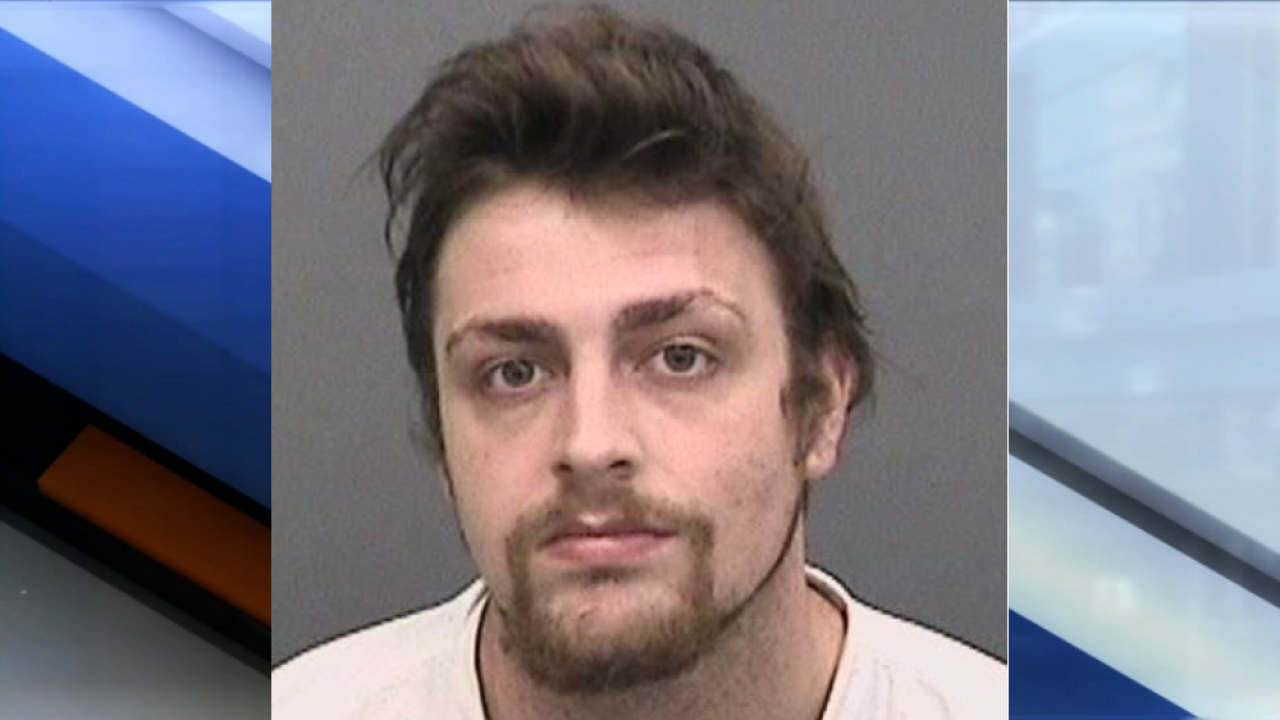 VALRICO, Fla. — A man in Valrico is facing a manslaughter charge after deputies say he accidentally shot and killed a woman during an act of foreplay.

Andrew Shinault, 23, shot the woman in her upper body with his legally owned hand gun around 12:30 p.m. on Sunday. Deputies say the two were engaging in an act of foreplay involving the gun.

The woman, in her 20s, was taken to Brandon Regional Hospital where she later died.

Shinault was charged with manslaughter with a weapon on Friday. He was booked into the Orient Road Jail on a $50,000 bond.