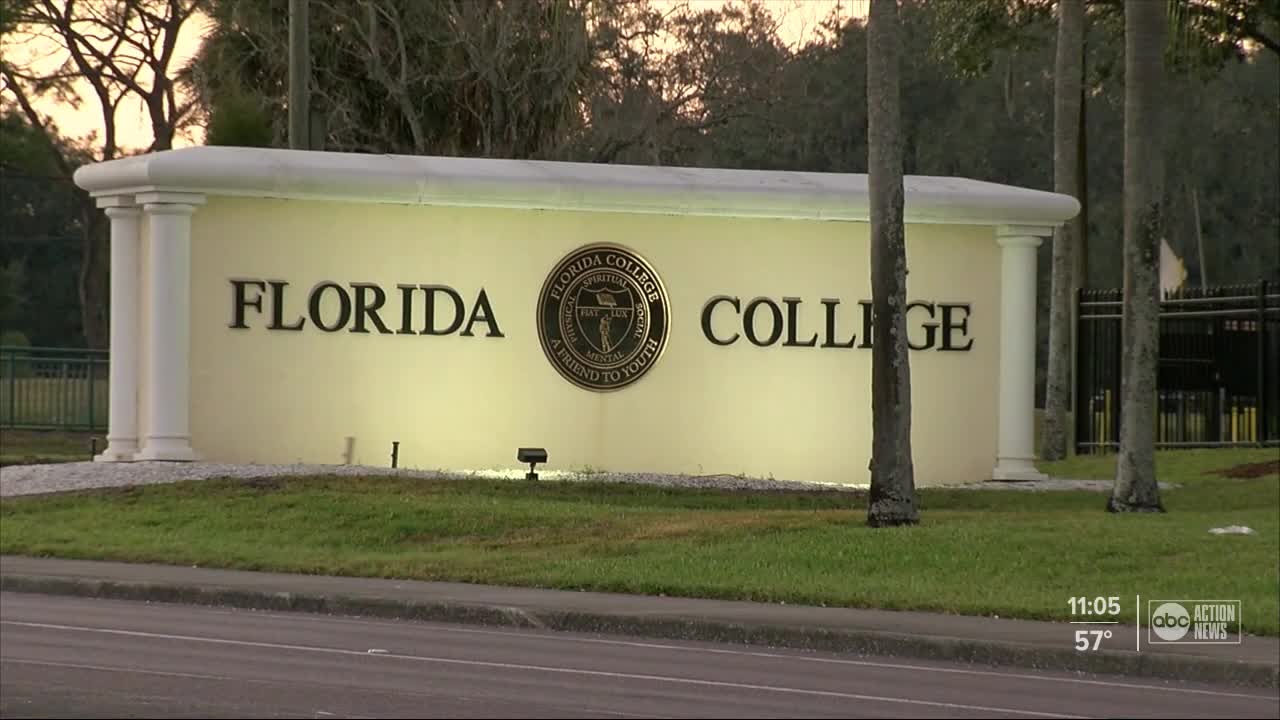 The Florida Department of Health in Hillsborough County is investigating a case of measles with exposure to Florida College. Measles is a highly contagious disease and is transmitted by respiratory aerosols when an infected person sneezes or coughs. 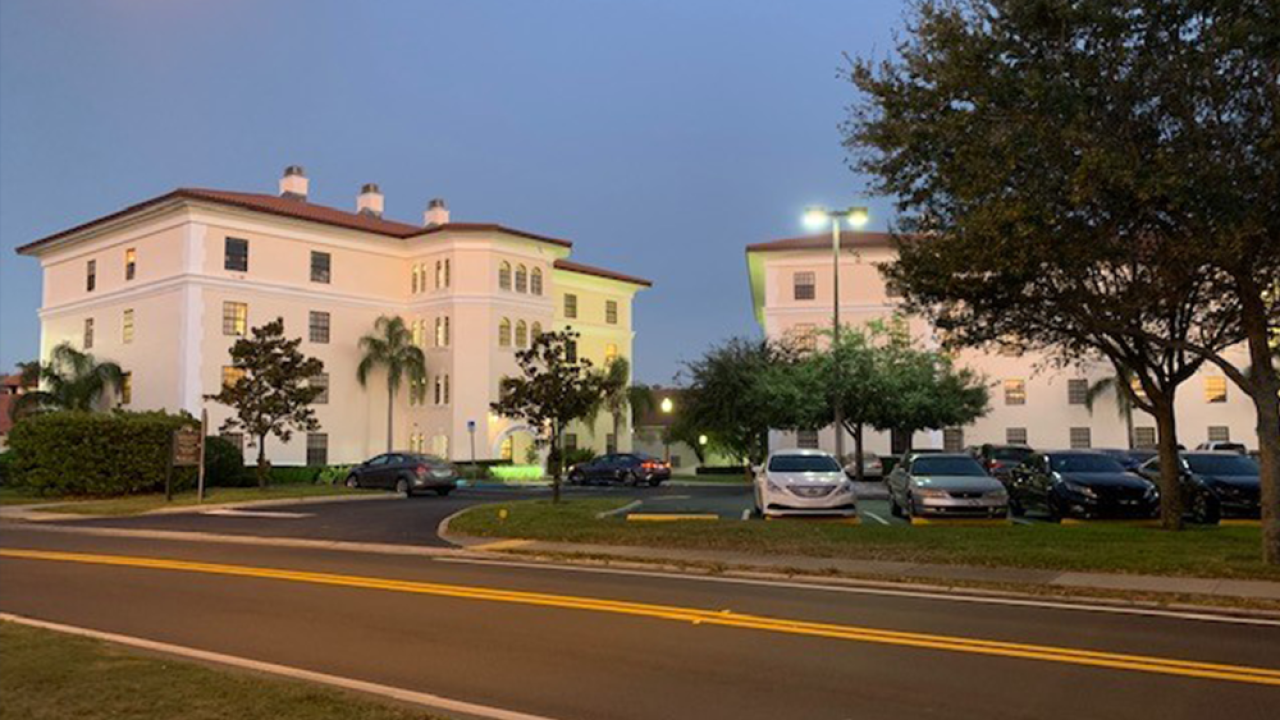 TEMPLE TERRACE, Fla. — Florida College in Temple Terrace is isolating students after a case of the measles was reported on campus.

The Florida Department of Health in Hillsborough County is investigating and said people may have been exposed to the virus between January 13 and January 15.

"The first symptoms are fever, cough, runny nose and red eyes. About three to five days after those occur, you develop a rash and the rash usually starts in the head and works its way down the extremities," said Dr. John Morrison.

The health department advises students if they come down with a fever, cough or rash, contact your medical provider and the Florida Department of Health in Hillsborough County prior to going into the office to explain the possibility of measles exposure.

"The measles can live up to two hours in the air after the person has left the room," said Dr. Morrison.

Measles is spread through the air by breathing, coughing, sneezing and is highly contagious.

"You want to isolate them because you can be contagious up to four days before the rash appears and up to four to five days after the rash disappears so it's very contagious," said he added.

Florida College is isolating unvaccinated students or students who do not have proof of immunization to avoid further exposure to the measles virus. Four meals will be delivered to each room each day and a nurse will check up on the students at least once a day in their dorm.

Accommodations are being made for classes missed during this period of isolation.

"The most important thing to prevent the spread of measles is vaccination," said Dr. Morrison.

For more information regarding the measles case on campus, click here,