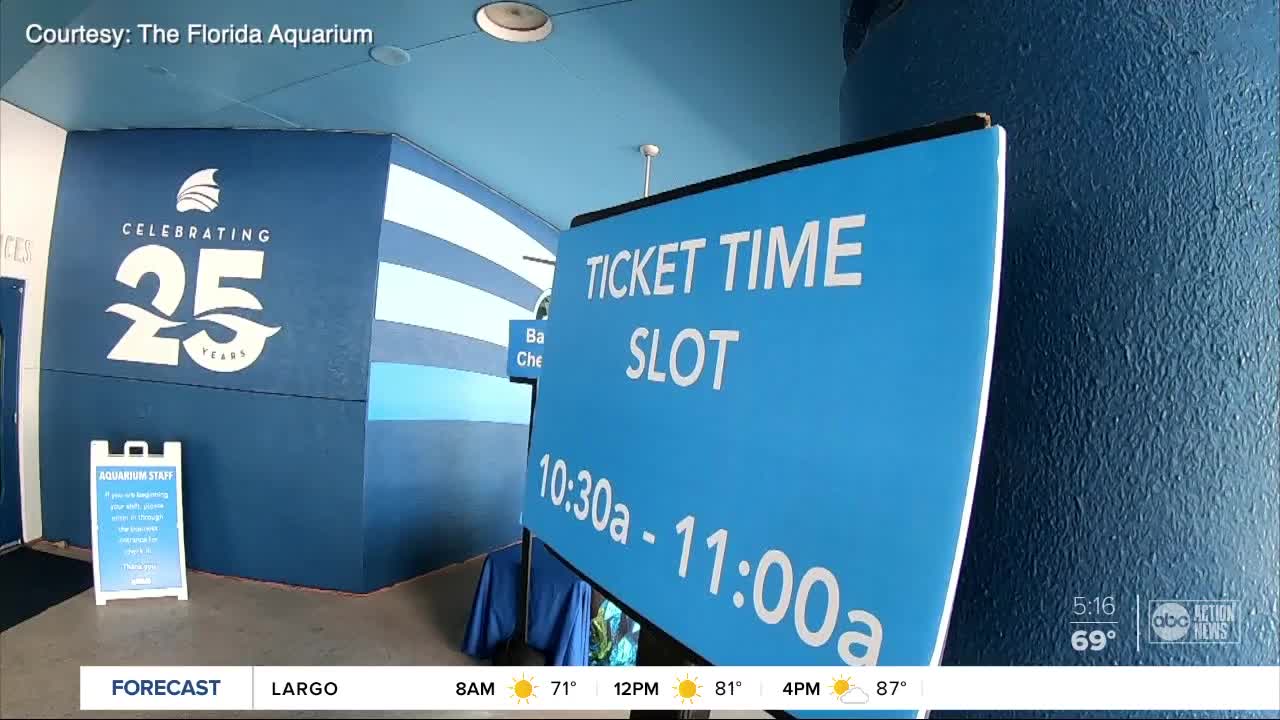 One of the first major tourist attractions in Florida to re-open during the pandemic is right here in Tampa Bay! Story: https://wfts.tv/2yWum1N 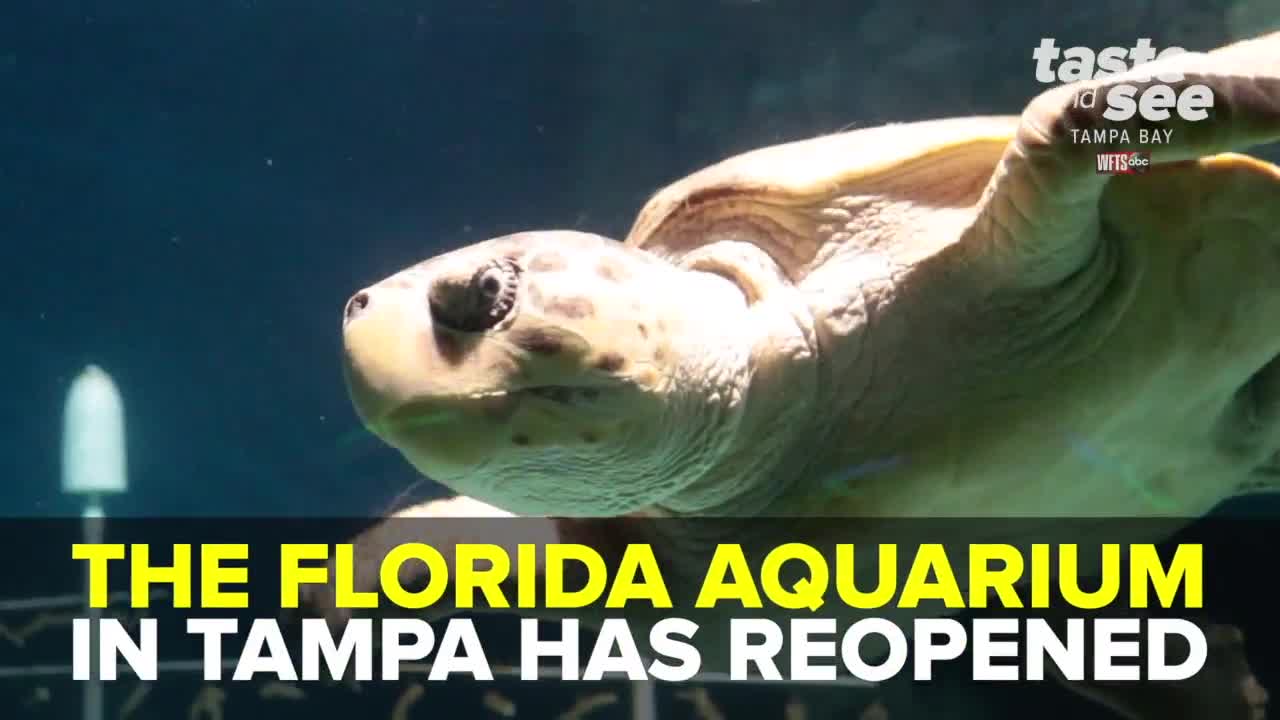 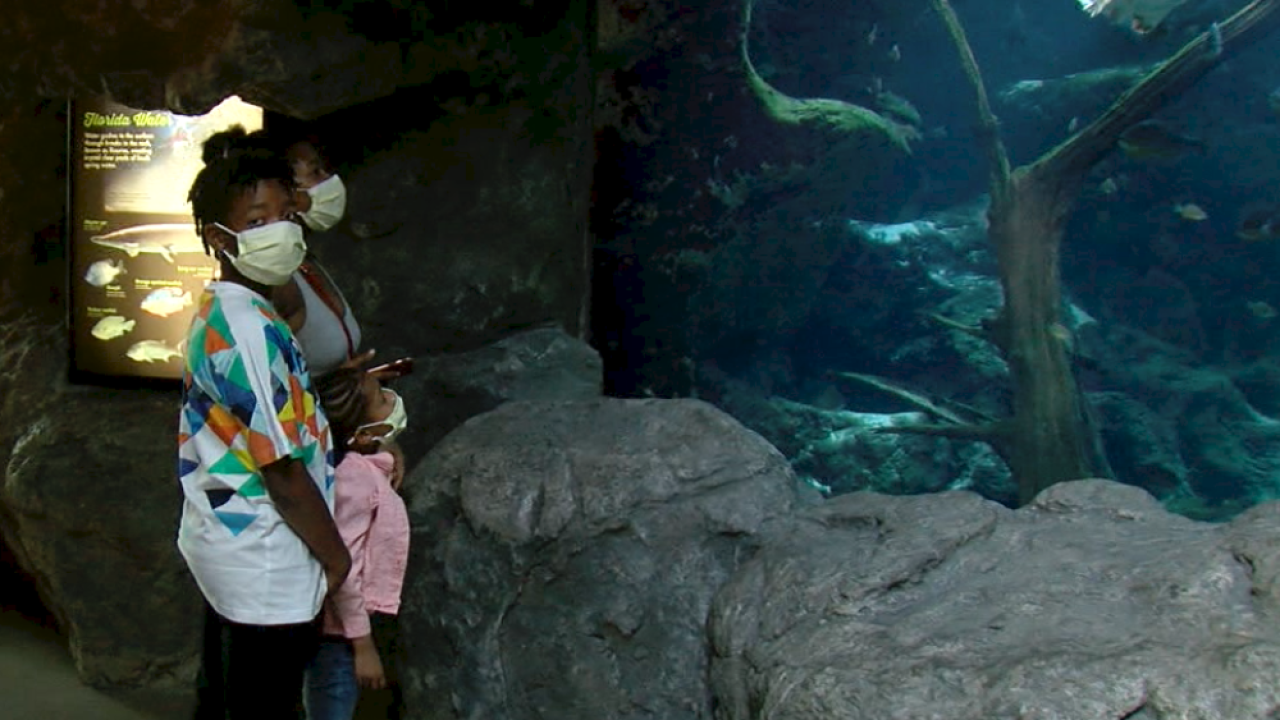 TAMPA, Fla. — One of the first major tourist attractions in Florida to re-open during the pandemic is right here in Tampa Bay!

The Florida Aquarium will re-open to the general public on Friday with some changes. The aquarium opened on Mother's Day for members only, and Tuesday through Thursday for first responders and their families.

The Aquarium worked closely with Tampa General Hospital on safety measures and how to maintain healthy crowd management.

Among the changes, "one is you got to go online and get reservations. You buy your tickets and reserve your time slot online," says Germann.

Germann says the reason they're doing timed ticketing is so people aren't bumping into each other. They're only opening up at about 13% capacity right now.

Guests will also be required to wear masks and follow a one-way path throughout the aquarium.

"We don't want anyone being that salmon swimming upstream," says Germann.

Touch tanks will not be open, but the cafe and the gift shop will be. However, cash transactions are no longer accepted.

"We want folks who visit the Florida Aquarium to have the most confidence that we took into account every safeguard," explains Germann.

Keep in mind some things are closed like the splash pad and the 4D theater.

You can read more about how they're opening and look at ticket prices by clicking here.