FL Attorney: The immigration system is a joke under Trump administration 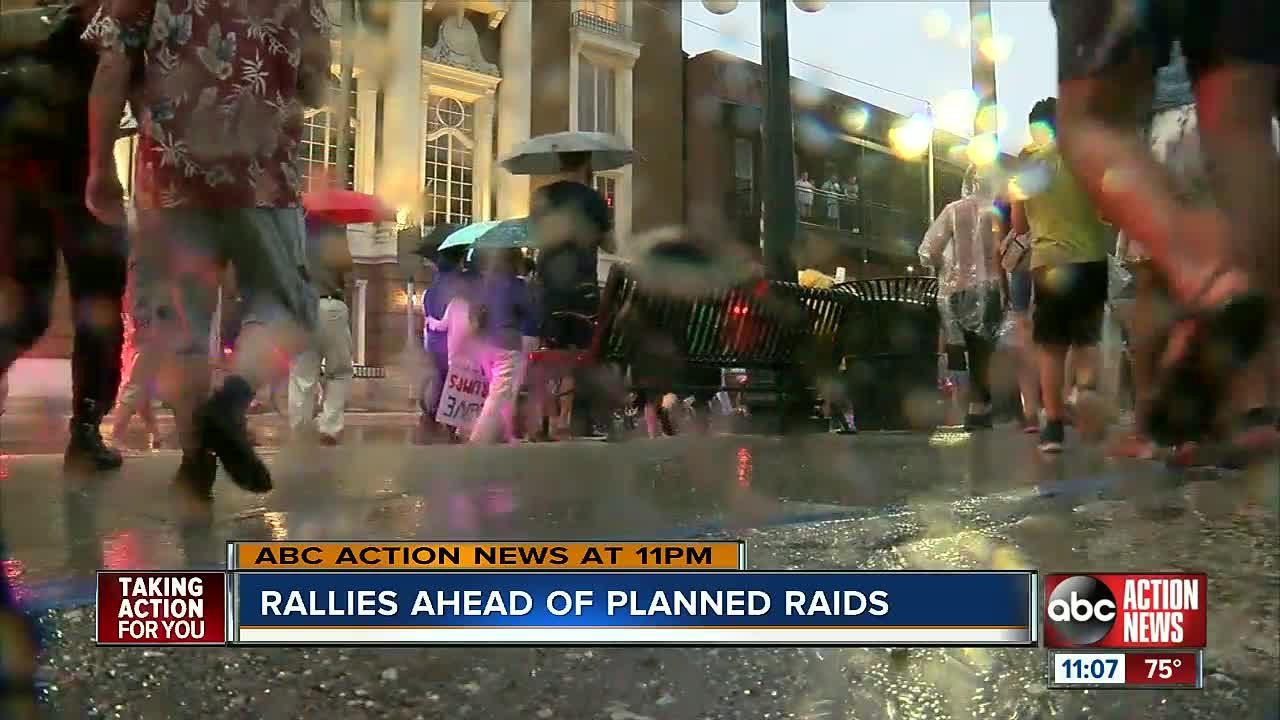 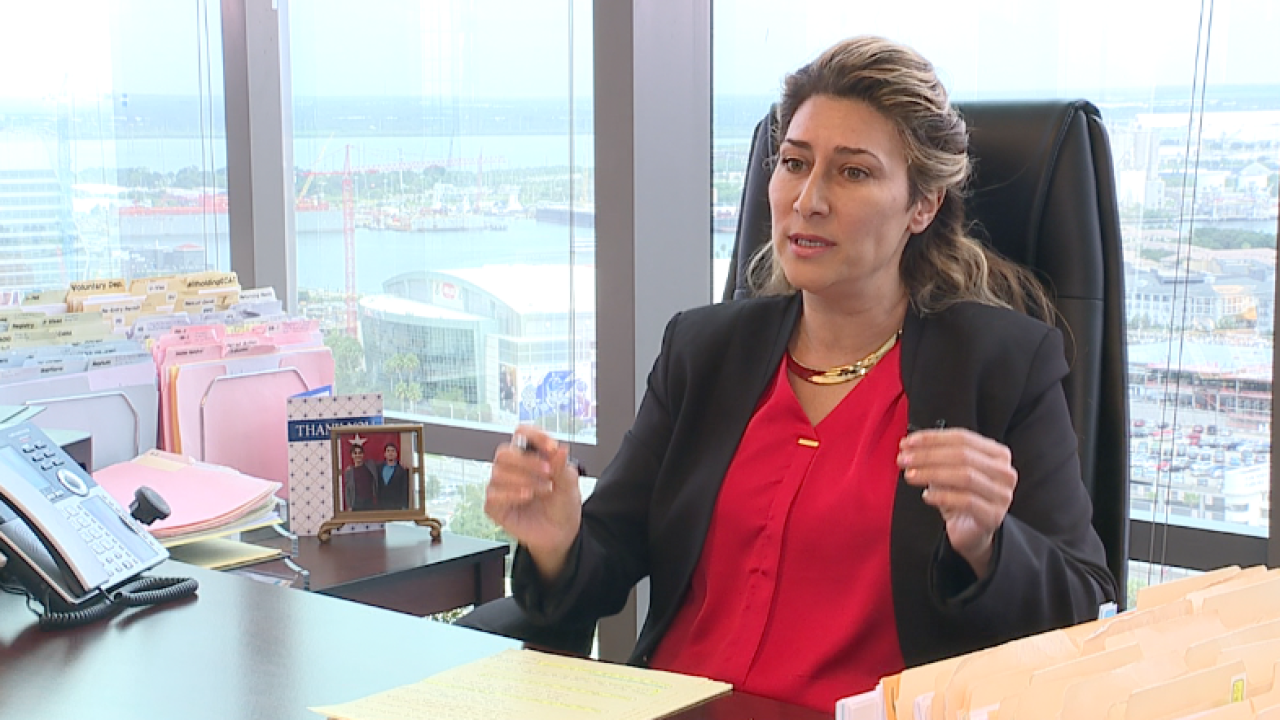 TAMPA, Fla. -- Emel Ersan’s worked as an immigration attorney for more than 20 years.

Before 2016, Ersan said was able to help immigrants in need. The cases she would take involved immigrants seeking asylum, defending them in deportation proceedings, seeking green cards or family reunification since President Donald Trump took office.

She said her job is nearly impossible.

“All of these powers that normally allow me to defend a client are no longer there. And, now it’s just like, it’s almost like I’m a paper pusher," Ersan said. "I just go to court, say what the judge needs me to say, and if I deviate from what they need me to say it’s deny, deny, deny.”

Ersan said if an immigrant misses a single deportation hearing, they receive an immediate deportation order, no questions asked.

"We used to be able to reopen deportation orders very easily we would just submit to the court that there’s a relief and explain why he did not appear and the judges would be very open. What’s changed in the Trump administration is my opposing counsel. The Department of Homeland Security. The attorney I would normally bargain with, or at least try and find some middle ground, is no longer picking up my phone calls, responding to my emails. I have absolutely no access to my opposing councils,” she added.

The issues have grown so dire in the immigrant community that Ersan councils potential clients seeking asylum in the United States because it is nearly impossible.

“There is no avenue of coming here legally anymore to speak of,” Ersan said. “The way to come here used to be by working, by having a sponsor. These are practically gone. It’s a joke to even try to apply for them.”

“The only people that can actually get any legal status in America right now is through family your husband or wife is an American citizen or your parents some kind of family,” she added.

“I tell people that I have an average of two people crying in my office every week and it’s so emotional. Some of them are so scared that they won’t even come to my office. I have many clients that come,” Ersan said. “Here for family members that are too afraid to come to my office as if I’m going to deport them. I feel helpless that all my knowledge and all my years of doing that can’t, I feel like everybody is drowning around me and I can’t give them a hand I understand people will be deported. It’s a humanitarian crisis for me.”