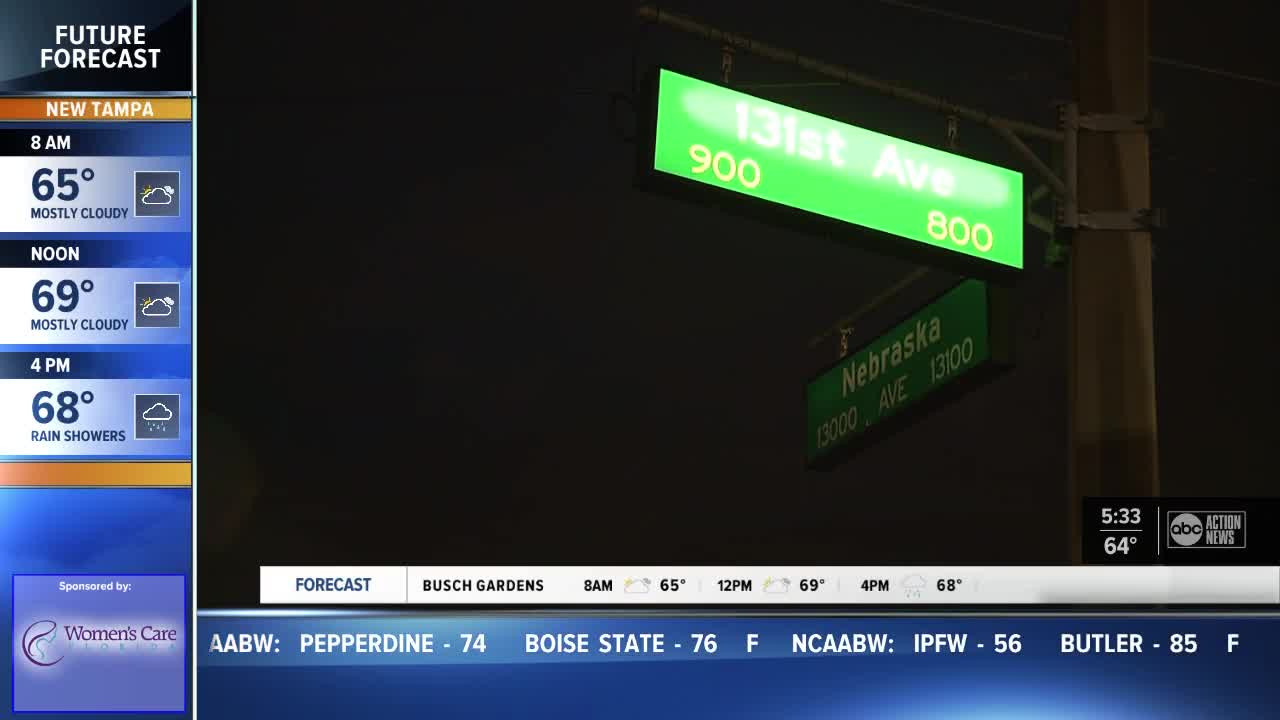 Troopers are asking for your help to find the driver of a white sedan involved in a hit-and-run incident early Sunday morning on Nebraska Ave. 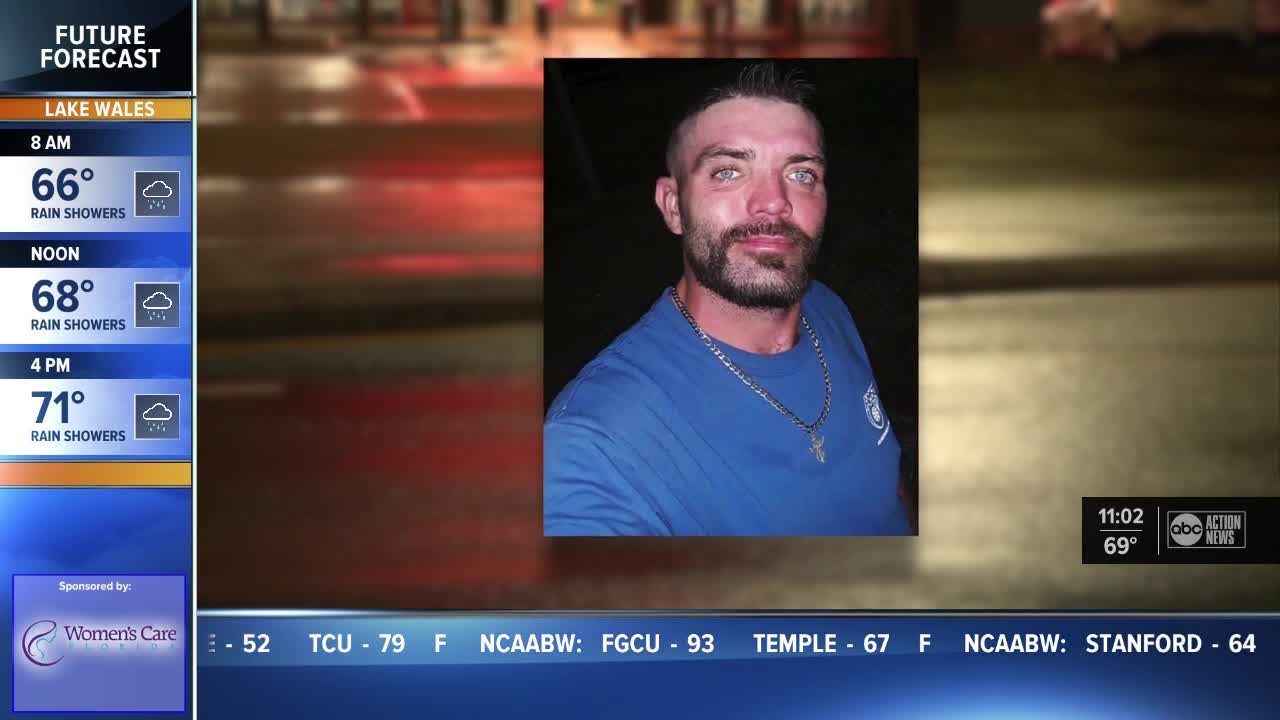 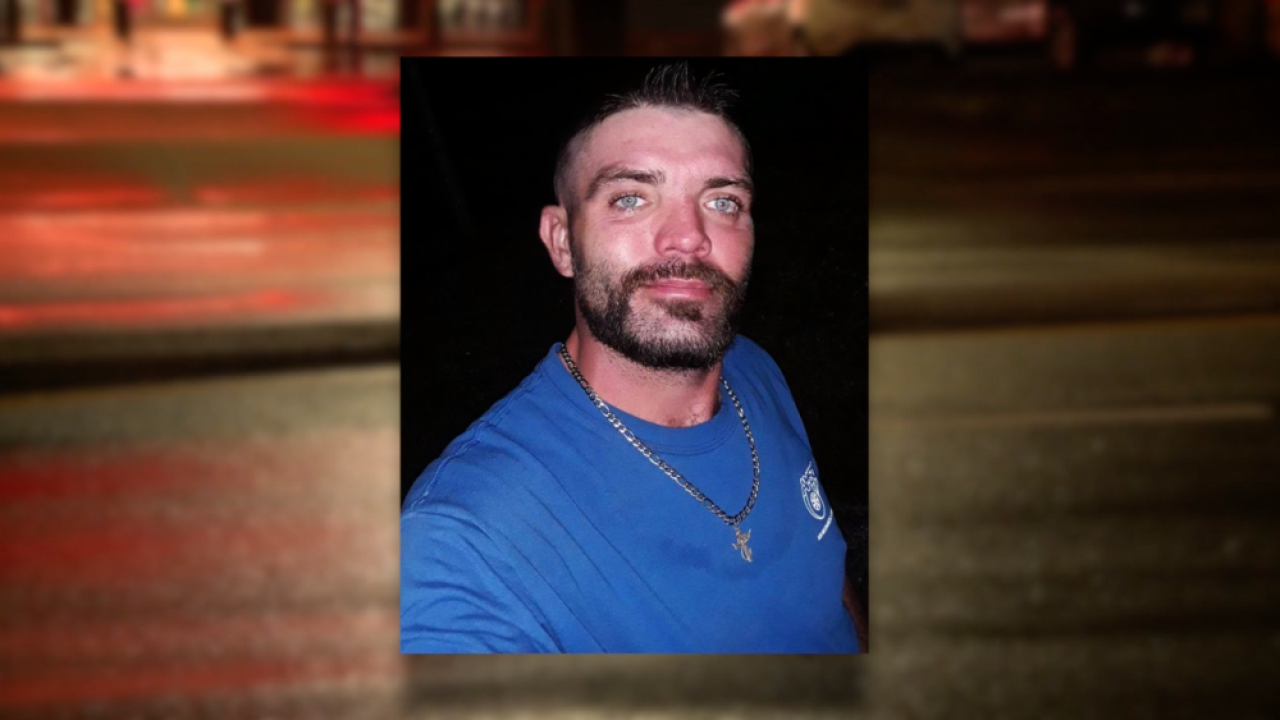 TAMPA, Fla. — A 33-year-old father of five is recovering from brain surgery after a driver hit him and left him to die on the road. Now, troopers are asking for your help to find that hit-and-run driver.

The incident happened around 12:18 Sunday morning just north of 131st Street and Nebraska Avenue. Troopers say Mitchell L. Cribbs Jr. was crossing the street when a white sedan hit him, then took off.

“We were coming back from a Christmas party, we had stopped for a minute,” said Tabitha Grimes, the victim’s girlfriend.

Once they stopped, Grimes said Mitchell stepped out of the car and crossed Nebraska Avenue

“As he came back he got hit by a car and they just took off,” said Grimes.

Grimes said Mitchell was knocked unconscious, then rushed to the hospital shortly after 12:30 Sunday morning.

“He’s in serious condition, unresponsive in ICU. He was rushed into surgery this morning,” said Grimes.

“The car is more than likely gonna have damage to the front and the windshield,” said Grimes.

Now Grimes is begging the driver of that vehicle to speak up.