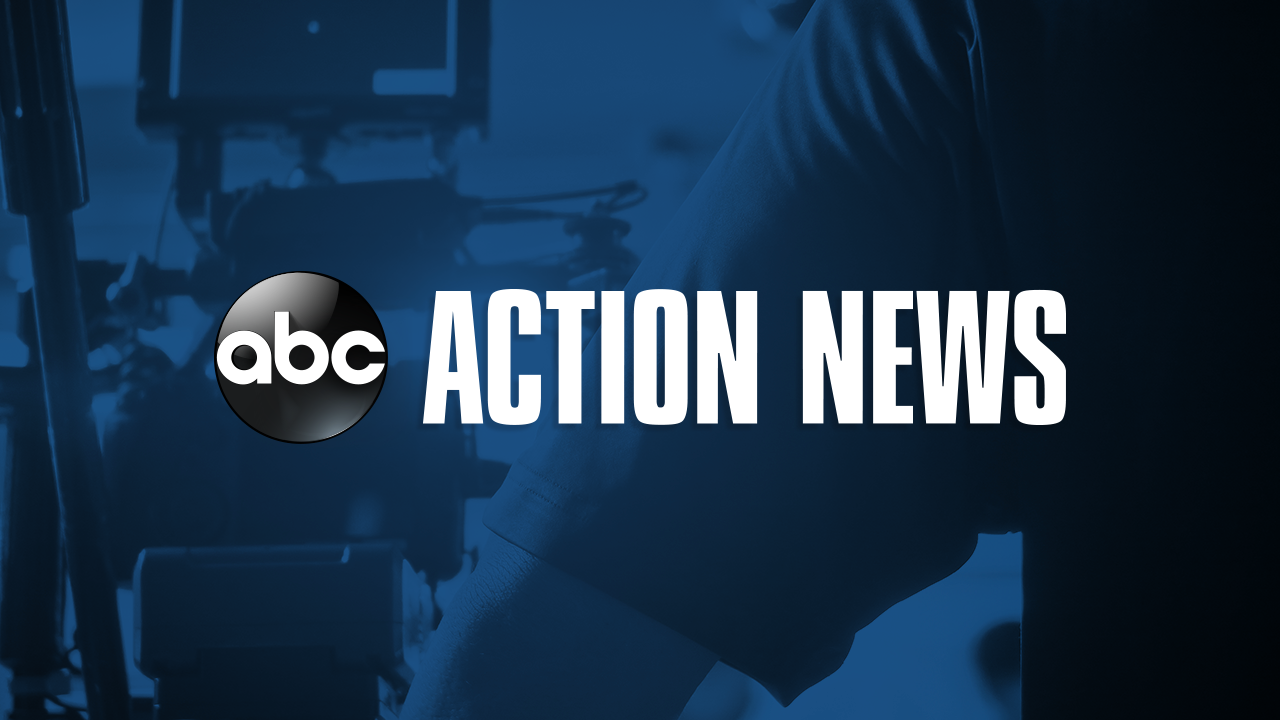 A woman standing next to two vehicles parked on the shoulder of I-75 SB attempted to cross the interstate, the Florida Highway Patrol said. The pedestrian stepped into the path of a 2004 Hummer H2.

The woman, whose name has not been released pending notification of next of kin. died at the scene.