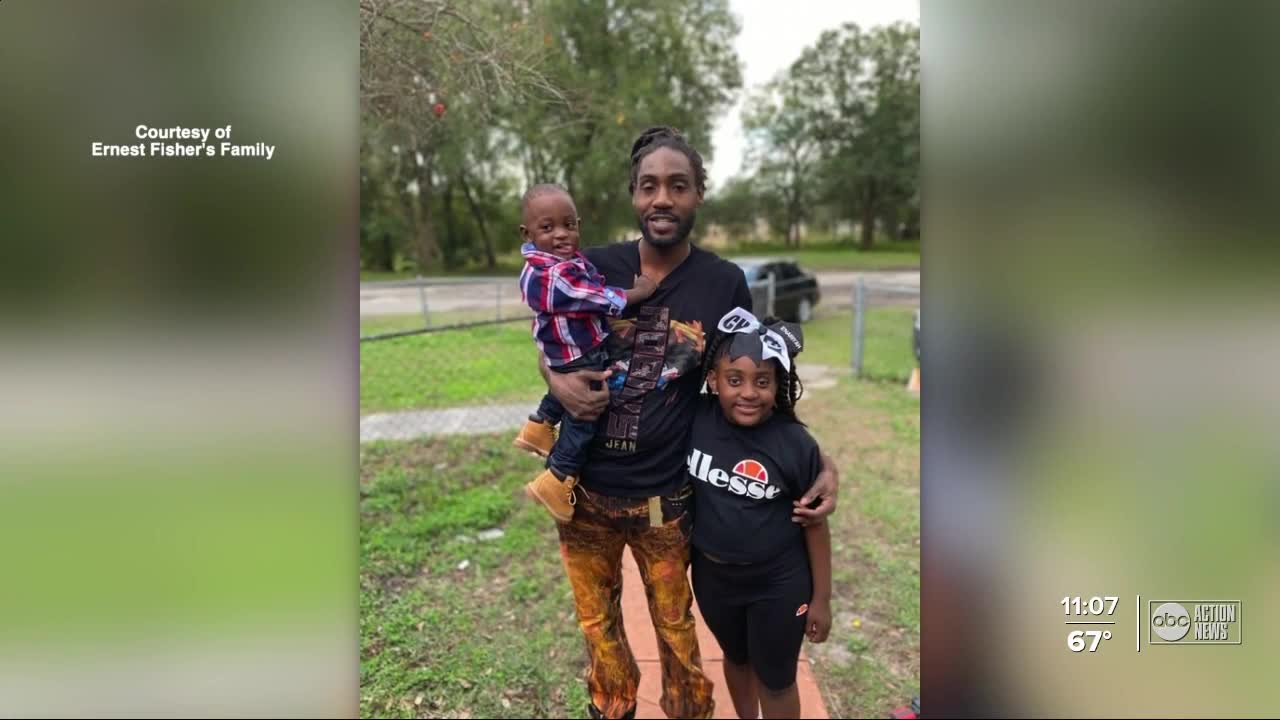 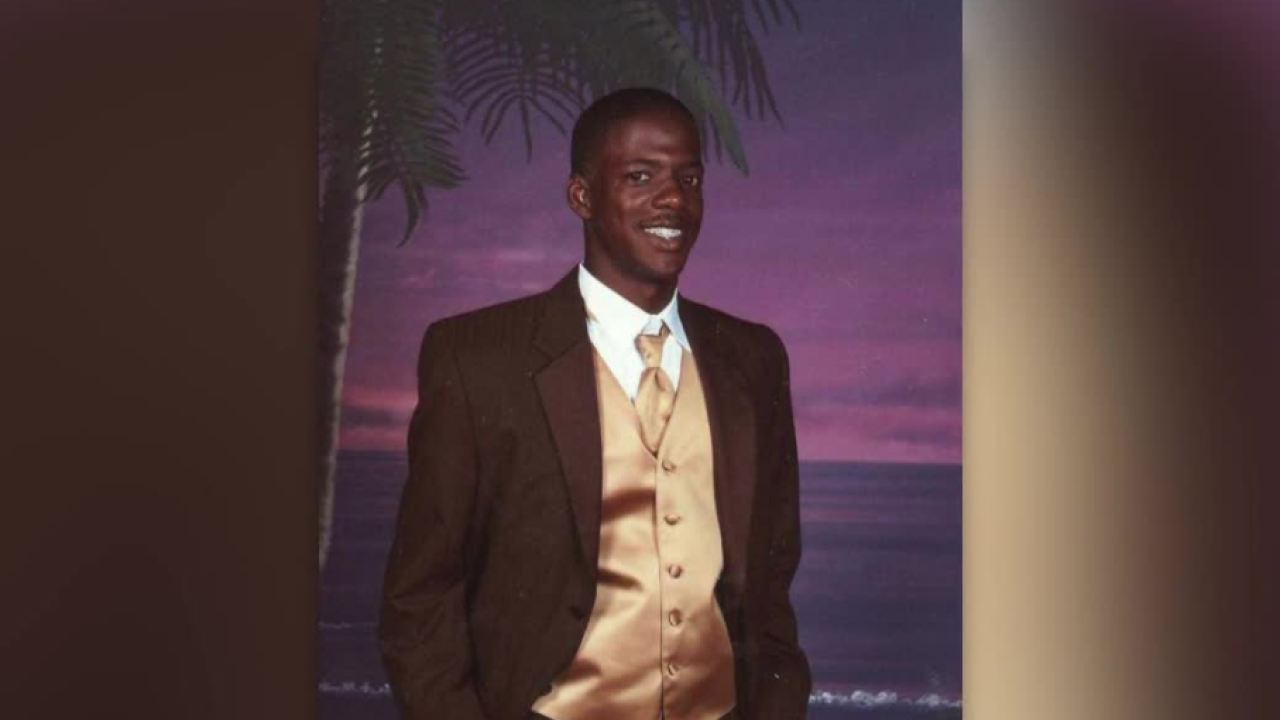 Through family members, ABC Action News has confirmed the names of the two men killed Thursday night in the area of 12th and Palifox Street in Tampa.

RELATED: 2 dead, 4 others injured after shooting in Tampa

Police say a barrage of bullets was fired into a group hanging out on a porch, killing Ernest Fisher and Jabari Herndon.

Officials with the Tampa Police Department have been pressing for witnesses to come forward with information that will help solve the case.

According to TPD, homicides involving guns and gun crimes are on the rise in 2020 compared to last year.

This past week, families of both Herndon and Fisher have made passionate pleas for information in the killings.

“Being afraid is not making you safer because those same guns that they’re turning on others they could turn around and turn on you,” said Williams. “I don’t want any other families to be standing here in grief the way we are.”