Family of man shot, killed by Tampa police speak out and ask for equal justice 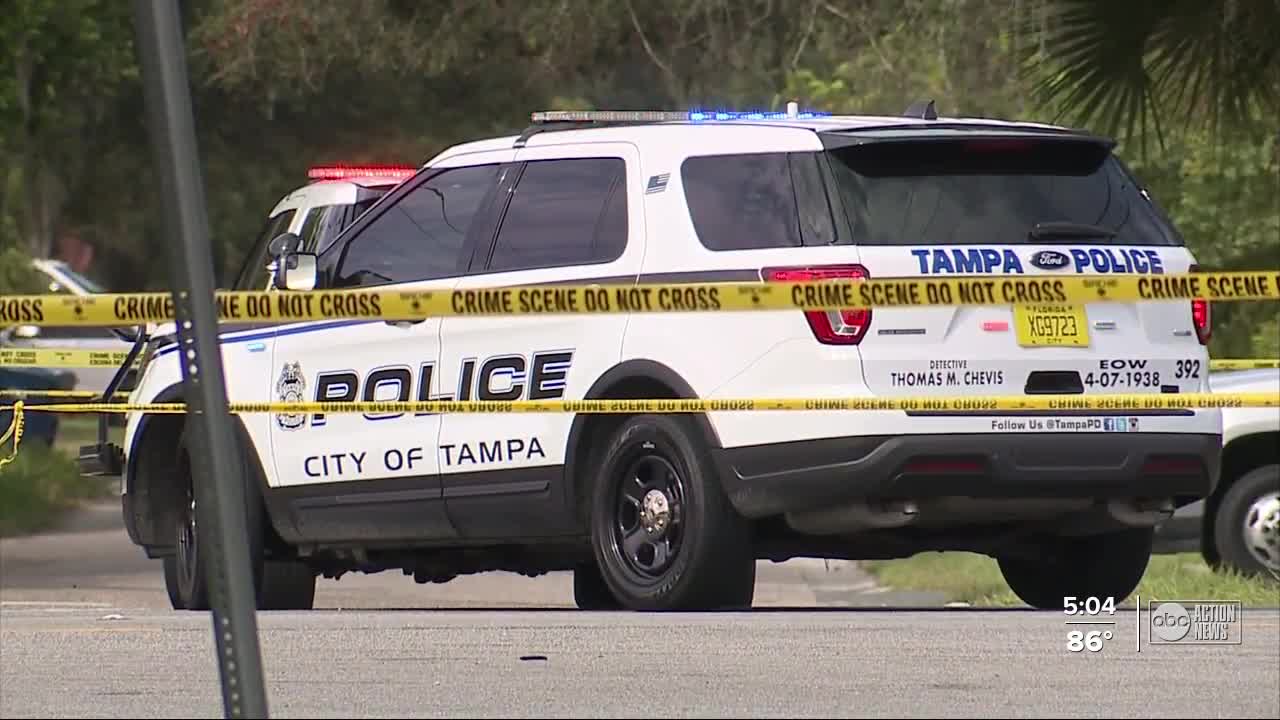 The family of the man shot and killed by Tampa police is speaking out. 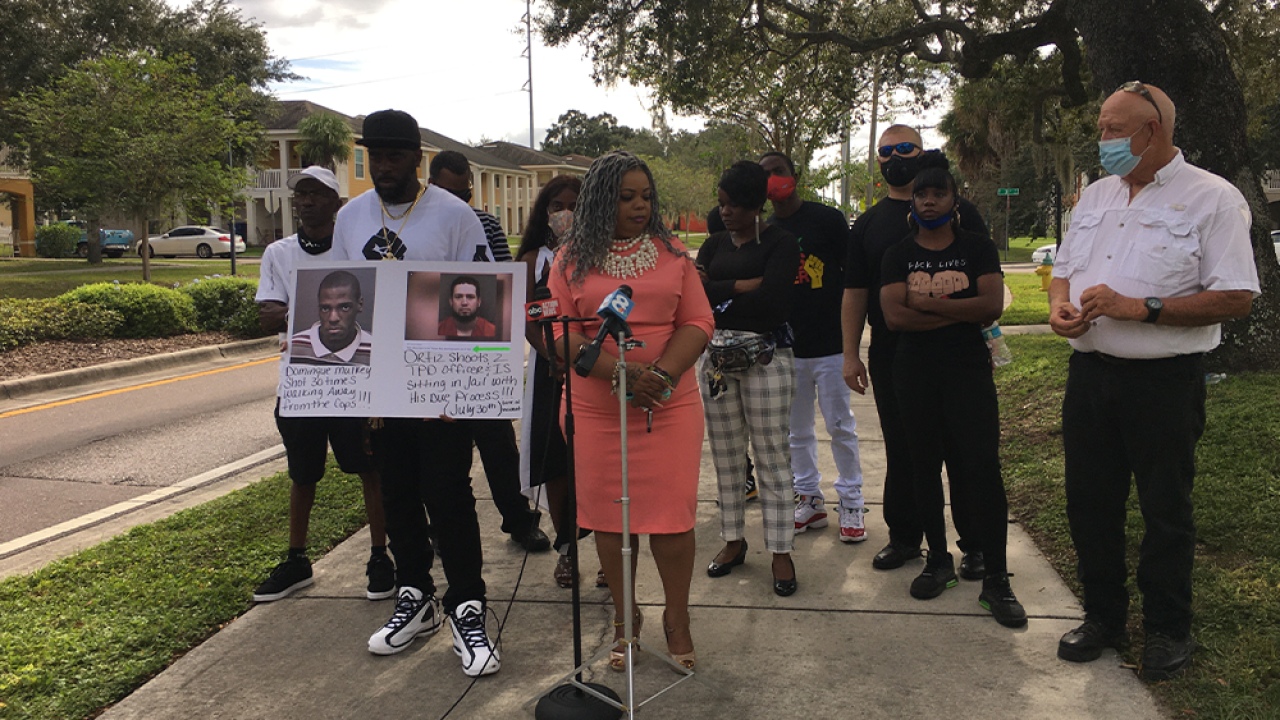 TAMPA, Fla. — The family of the man shot and killed by Tampa police is speaking out.

Dominique Mulkey’s family is still trying to make sense of his death.

On Tuesday, two officers shot Dominique five blocks from where he robbed a Dollar General in East Tampa.

His family tells ABC Action News Dominique was hard of hearing and also suffering from mental illness. They said he did not hear officers telling him to drop his gun and they don't know how he got a gun to begin with.

“He’s not in his right state of mind, so something we’ll never know. He’s not alive, but my brother never once did raise the gun, turn around, none of that,” explained Toni Bunkley, Dominique’s sister.

On Friday, Dominique's family was joined by local civil rights leader Michelle Williams. They believe if Dominique was a different race, police would not have killed him.

They are asking for equal justice in the way the Tampa Police Department responds to white and Black people.

“Mr. Ortiz's family will be able to see him again and we know for a fact that he shot two officers and several other citizens throughout his shooting spree in Hillsborough and the City of Tampa. Dominique Mulkey, he didn’t shoot or kill anyone,” said Williams.

Dominique’s family said he should’ve been tazed, not shot. The shooting is being investigated by the Florida Department of Law Enforcement.

The officers involved have been placed on administrative leave, which is standard procedure.