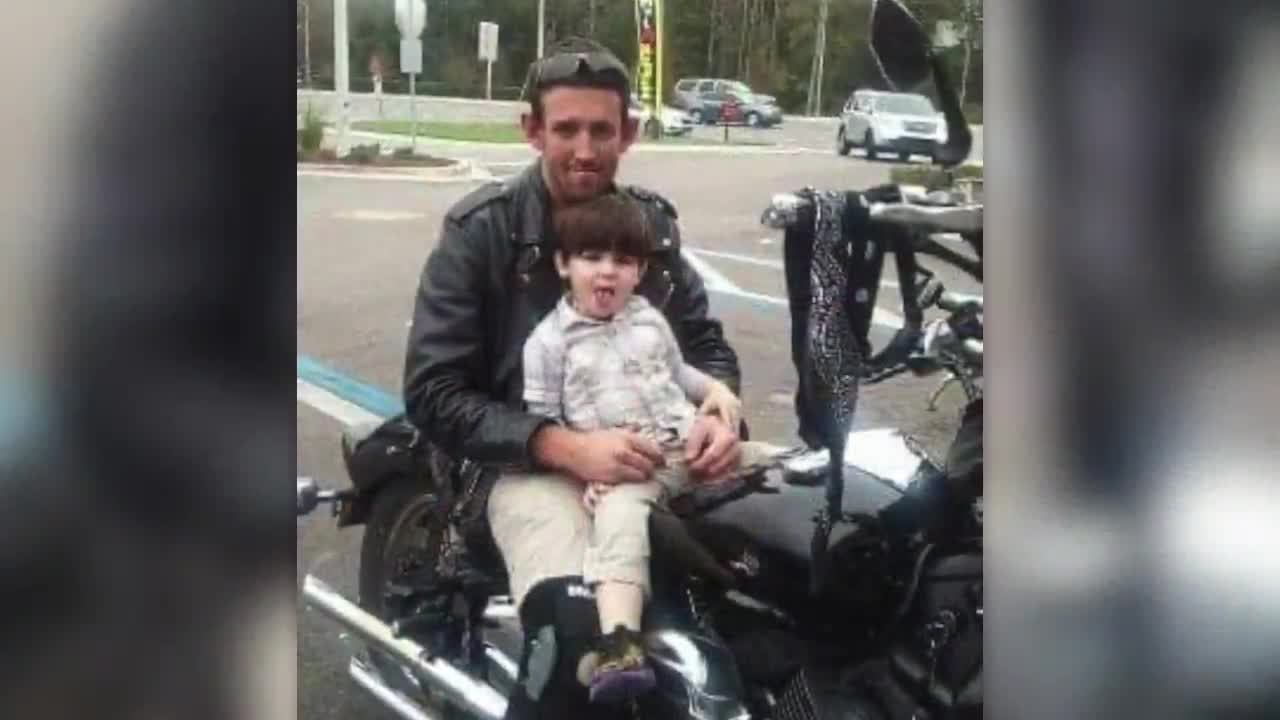 The man who pleaded guilty to driving under the influence will be sentenced on Wednesday. According to court records, Jermaine Buie took a plea agreement. He faced up to 15 years in prison. 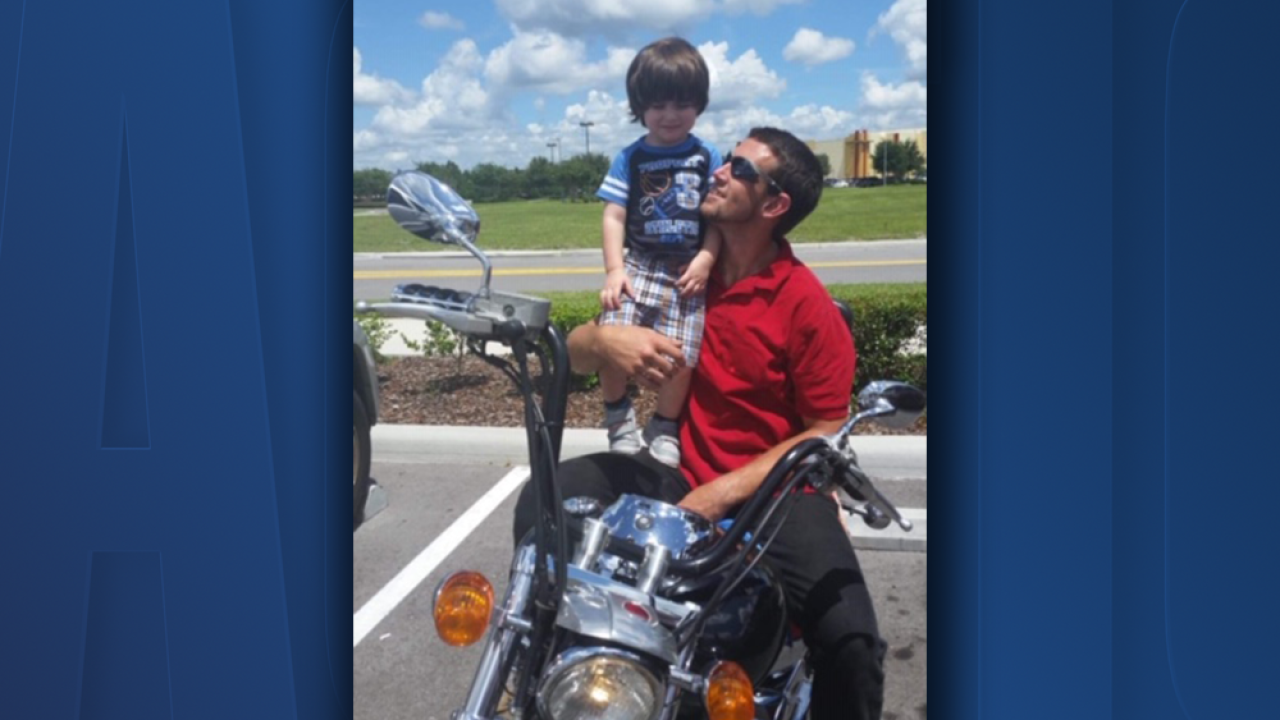 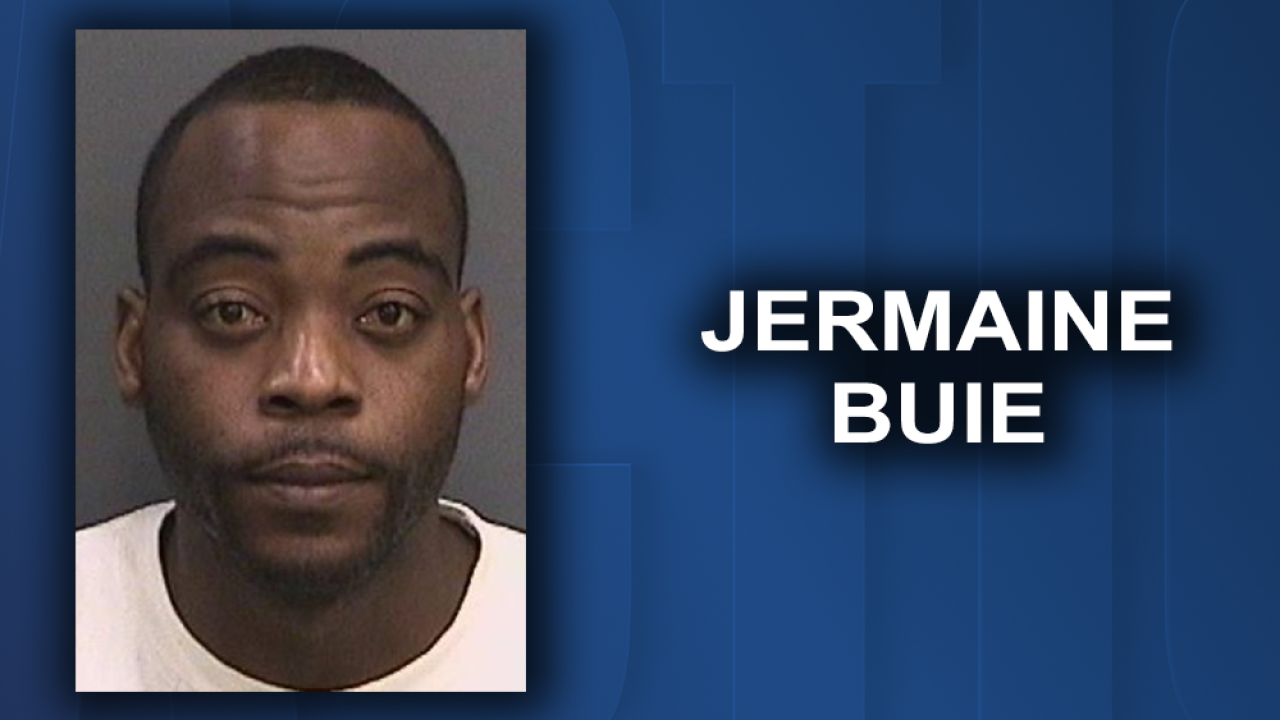 TAMPA, Fla. — The family of a 26-year-old Tampa man who was hit and killed by a drunk driver are waiting for justice.

The crash happened at North Dale Mabry Highway and West Cypress Street in Tampa around 12:30 a.m.

"It has been an emotional roller coaster," she said.

Tampa Police arrested Jermaine Buie in 2016 for DUI manslaughter. According to a criminal report affidavit, Buie told officers he had "one to two beers."

Officers said he showed signs of impairment including glassy, droopy eyes and smelled of alcohol.

Officers said Buie was driving a truck and turned into the path of Nau who was riding a motorcycle. Nau died at the scene.

Nau leaves behind a son who is now 7 years old.

"He's not going to see him play baseball or soccer," said Sapp.

"You leave behind a string of grief that is well beyond just the life you took," she added.

Buie pleaded guilty and agreed to a plea agreement, according to court records.

The maximum penalty is 15 years in prison, according to court records.

We reached out to Buie's attorneys, but have not heard back.