Family loses everything in house fire, two young children in need of clothes

A fire destroyed a home in Lithia early Tuesday morning.

A fire destroyed a home in Lithia early Tuesday morning.

Firefighters responded to a single-alarm house fire at 2704 Nichols Road in Lithia at approximately 1:23 a.m. on Tuesday.

The homeowner, Charlie Meadows, was staying in a camper on the property when he noticed smoke coming out of the side of the home. He ran to the sliding glass door, opened it and was hit with a wall of smoke. He busted through the bedroom window to rescue his adult daughter, Kasey Meadows, who was sleeping inside the home. Charlie rescued his daughter and the family dog. Thankfully, Kasey's two children were not home at the time of the fire. 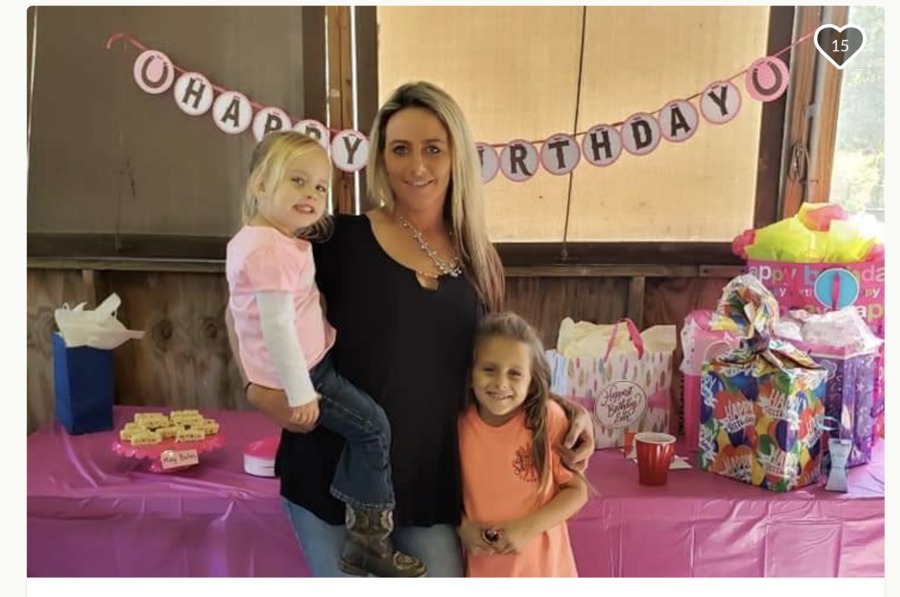 Fire officials say the home is a total loss.

The family home has been there for generations.

Meadows said his parents bought the home 40 years ago, adding it has a lot memories.

Meadows grew up in the home, his daughter Kasey grew up there, and now his two granddaughters.

Firefighters had to shuttle water from several miles away because there are no fire hydrants in the area.

The cause of the fire is under investigation, but it appears to have started near the carport area.

The family says their biggest need right now is for the two children, ages 3 & 6. They lost all their clothes in the fire.

If you would like to make a donation, you can do so by dropping off girls clothing to Turkey Creek Stables in Plant City.

A family member, Stephanie Mittan, is spearheading the donations.

A crowdsourcing site was also set up: click here for more.