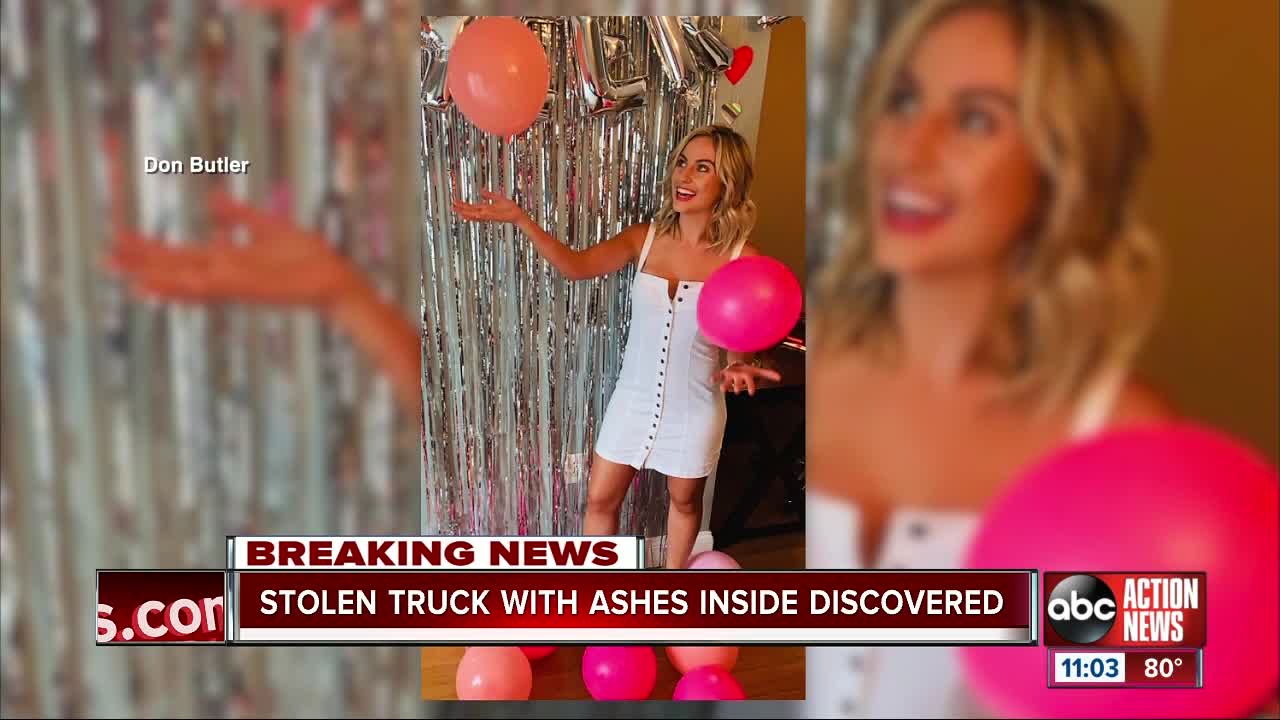 A Tampa Bay area man has recovered his truck that was stolen Thursday with his daughter's ashes still inside the vehicle. 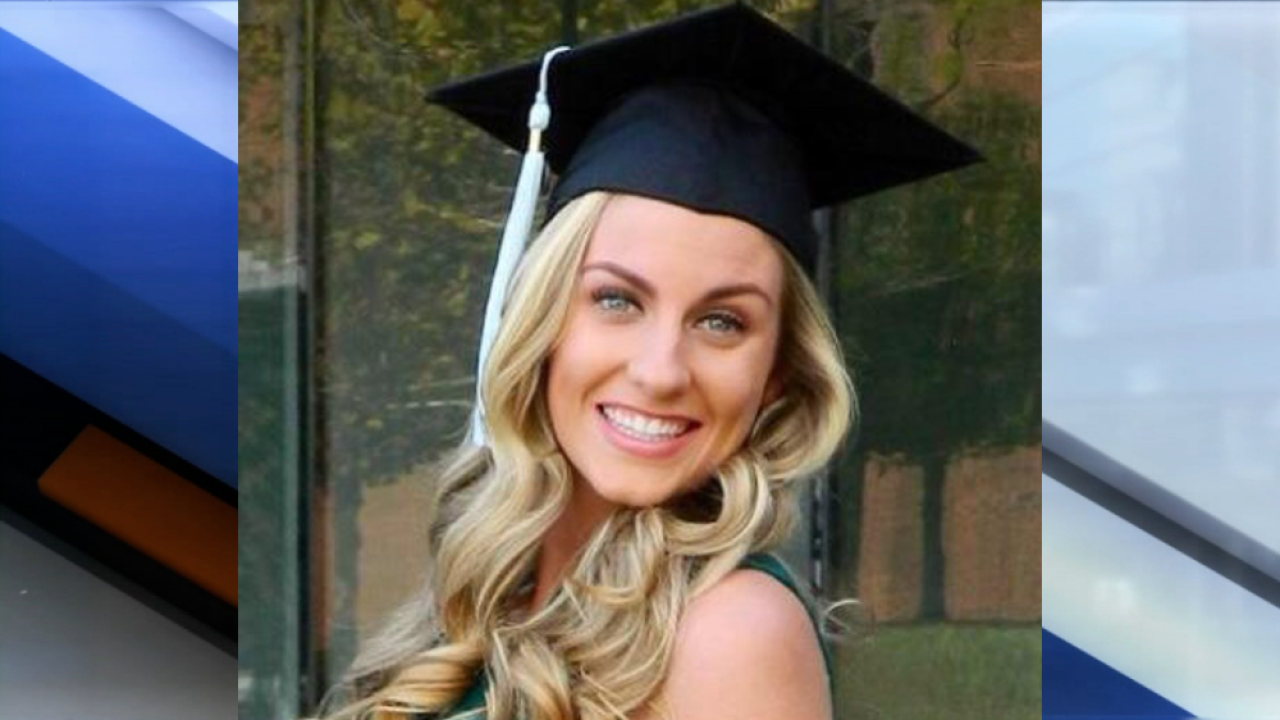 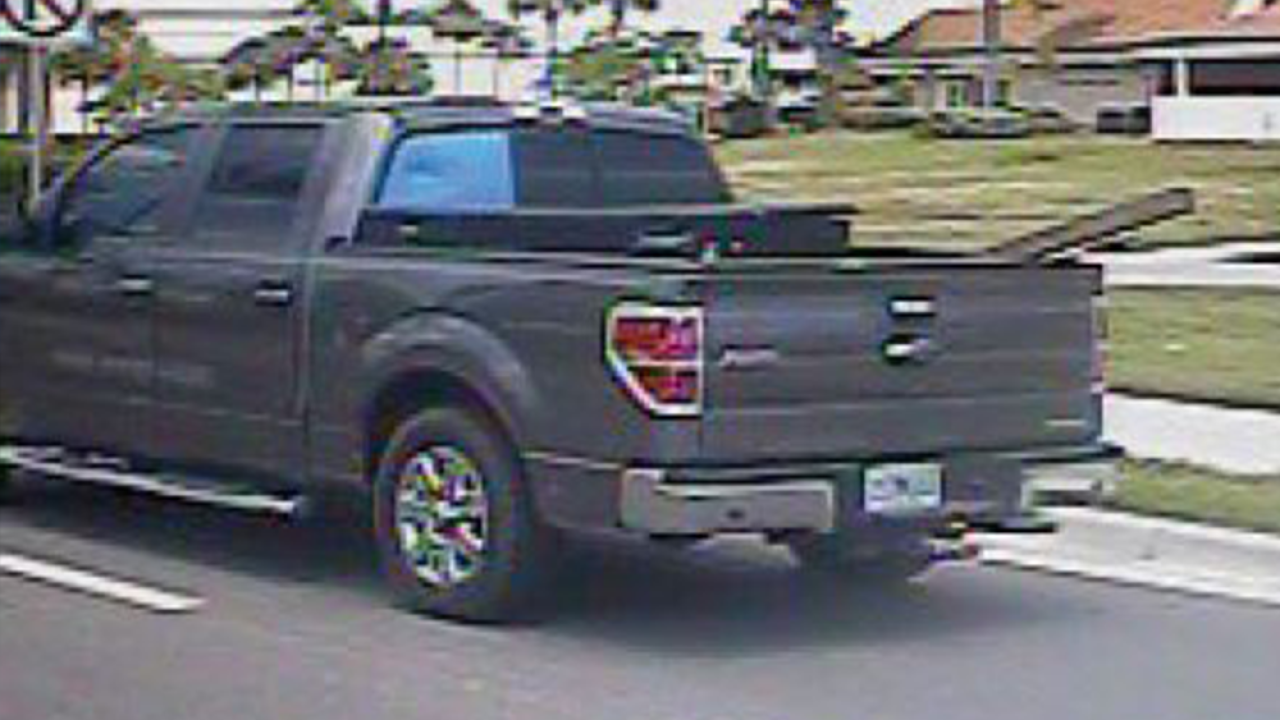 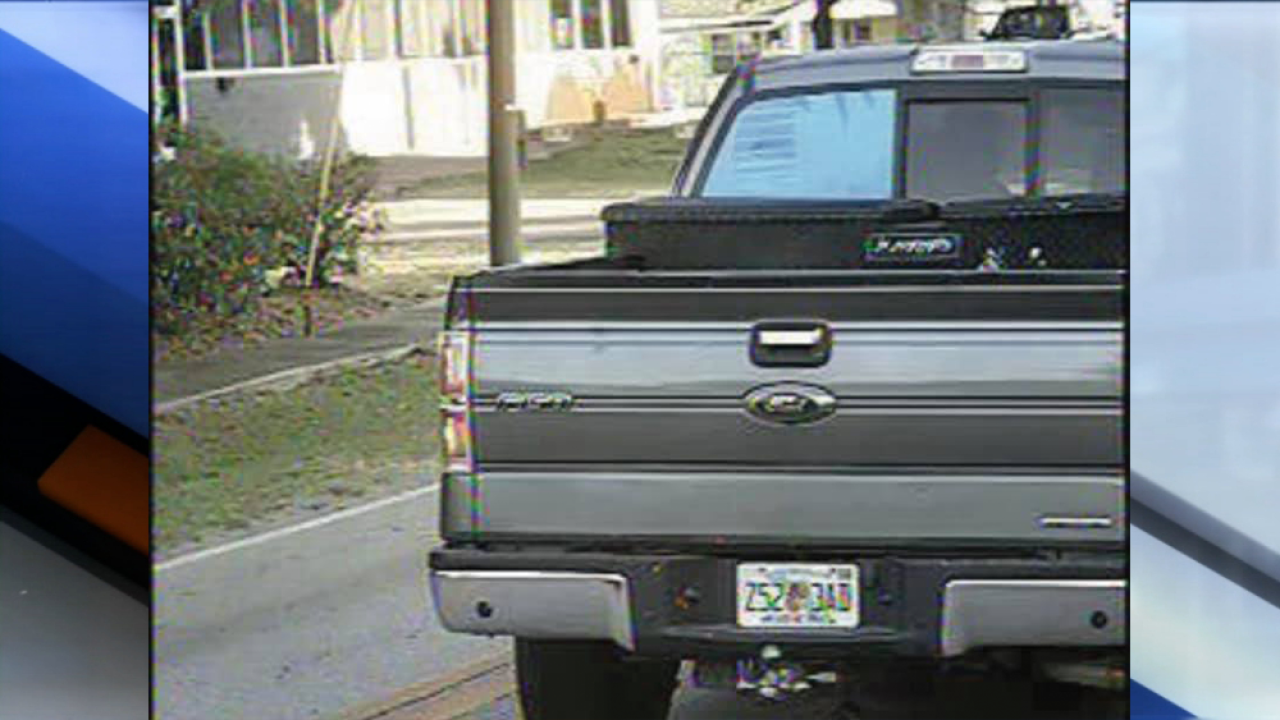 TAMPA, Fla. -- A Tampa Bay area man has recovered his truck that was stolen Thursday with his daughter's ashes still inside the vehicle.

At the time of the truck's disappearance, the Hillsborough County Sheriff's Office said a 2014 Ford F-150 crew cab was stolen from the Staybridge Suites on Falkenburg Road North between September 7, 11 p.m. and September 8, 8 a.m.

The stolen Ford had the victim's 27-year-old daughter's ashes stored in a urn inside the truck.

The truck, with the urn still inside the vehicle, was found by deputies in Plant City, the victim told ABC Action News.

Officials did not say if a suspect has been identified in the car theft.