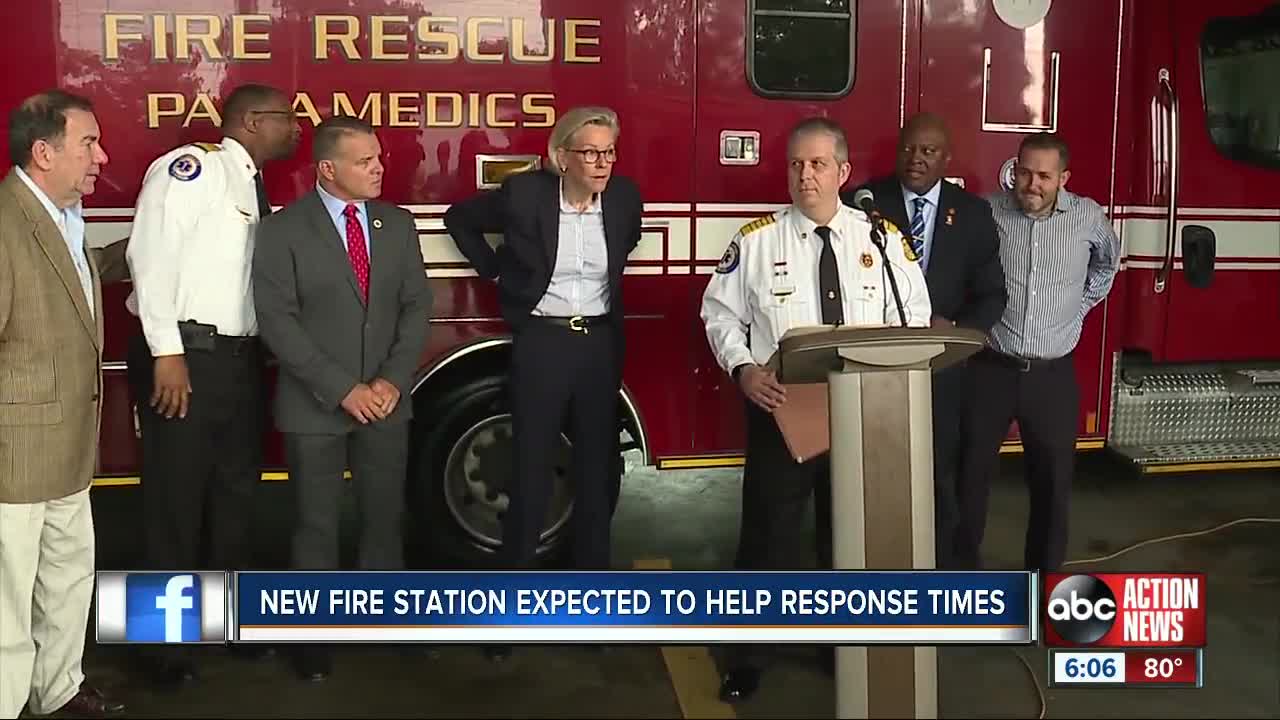 Emergency response times will improve for people living in East Tampa, now that the city has purchased a new rescue unit for about $600,000. 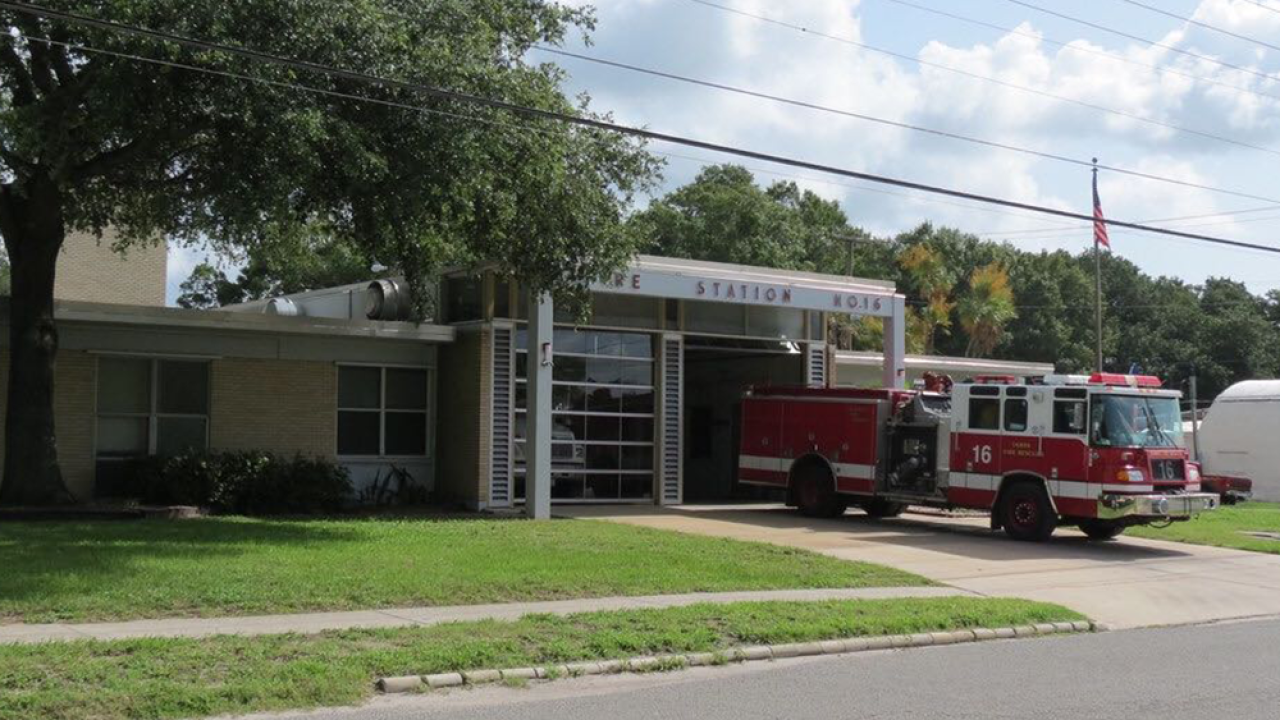 TAMPA, Fla. — Emergency response times will improve for people living in East Tampa, now that the city has purchased a new rescue unit for about $600,000.

Tampa City leaders joined the mayor, the fire chief and the firefighter's union for the big announcement at Fire Station 16.

East Tampa taxpayers say they've been asking for this for several years. District 5 councilman Orlando Gudes put it on the top of his priority list when voters elected him.

"We need rescues in our communities," he said. "For 15 years, we've been absent without a rescue car."

This means when someone in East Tampa called 911 for an emergency they'd have to wait for a free unit to come from a different station. People who live there said the wait would, sometimes, be about 30 minutes. That also slowed down the response time for someone in the other neighborhood.

"This is wonderful to be able to add another truck in the East Tampa area as well," said Mayor Jane Castor.

The rescue unit is costing the city $600,000. The money will come from the city's budget.

"When it comes down to the safety of all of our citizens there's no dollar amount that you could apply," said Mayor Castor.

The new unit has responded to about 58 calls since the city got it, back on October fourth. The unit will run Friday to Wednesday, and mostly utilized from noon until 10 p.m. Those are considered peak hours.

"I'm getting older so i may need it," neighbor, Beatrice Jollif said. "Thank God they got it."