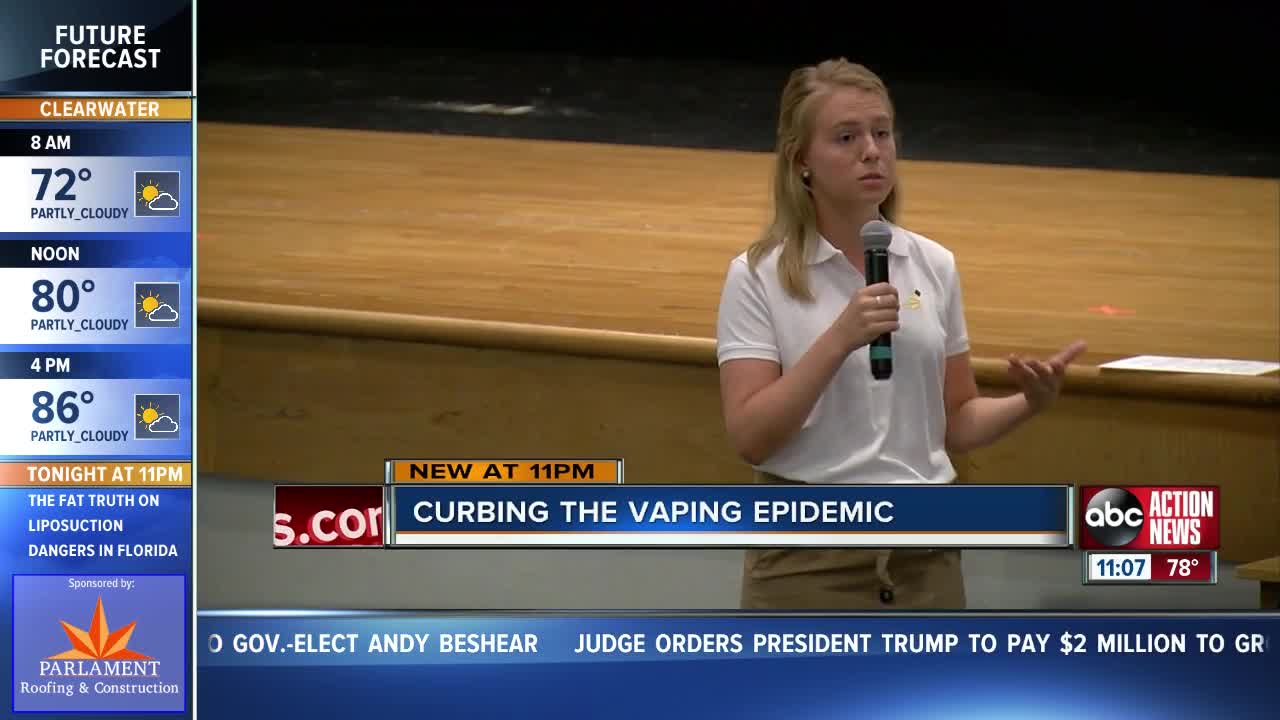 A Hillsborough County high school student tries to educate her classmates and parents on the dangers of vaping. 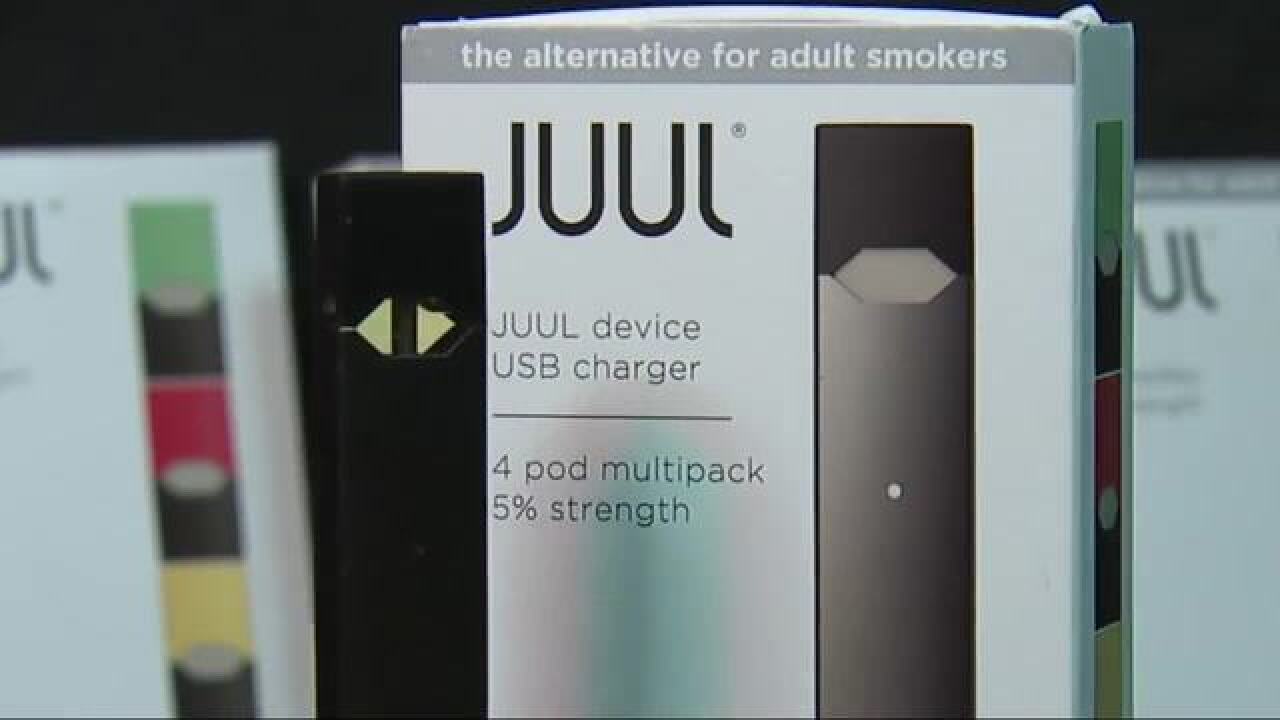 PLANT CITY, Fla. -- On Thursday evening, a Durant High School student tried to educate her classmates and parents about the dangerous of e-cigarettes and vaping.

Miranda Bihler spoke to a crowd of about 50 people.

She said she has friends who vape, but she does not judge them.

"I don’t judge them for their decisions. I do try to enact change in their lives and try to influence them as much as possible without being judgmental," said Bihler.

As of November 5, 2019, the CDC reported 2,051 lung injury cases associated with e-cigarettes or vaping products in 49 states. The CDC also reported 39 deaths in 24 states.

"I recognize this as a growing issue to the student population and those around me that I find close to a second family as well so it really concerned me," said Bihler.

Dr. John Morrison, a family physician with AdventHealth, said he sees young patients who are trying to quit vaping.

"I do see people coming to me and asking me more questions and being very concerned and quitting," said Dr. Morrison.

Morrison said symptoms of a lung injury can include cough, shortness of breath, and abnormal pain.

"If you have any of those symptoms certainly go to your doctor or emergency room if they're severe enough," said Morrison.

The Hillsborough Board of County Commissioners unanimously passed a new ordinance to raise the age limit to 21 for buying vaping products. The ordinance is expected to take effect in under a month.