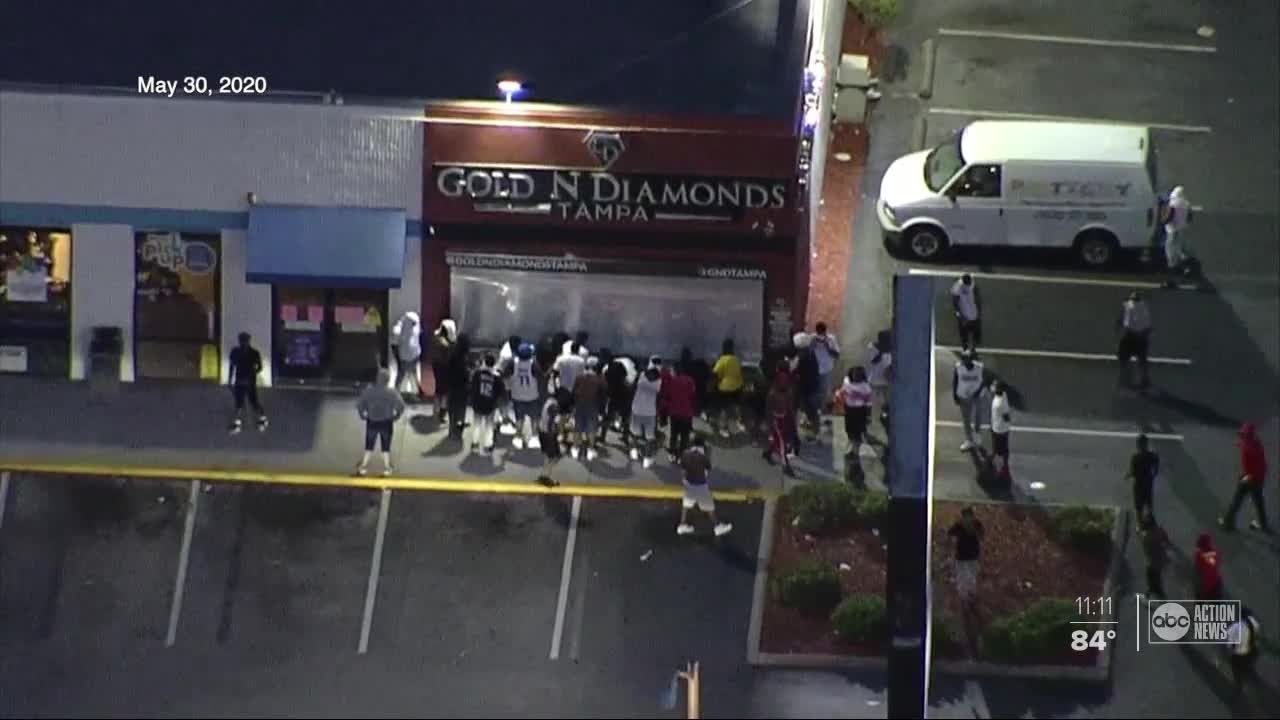 Dozens of additional arrests have been made stemming from the looting and ransacking of stores in the Tampa Bay Area on May 30. 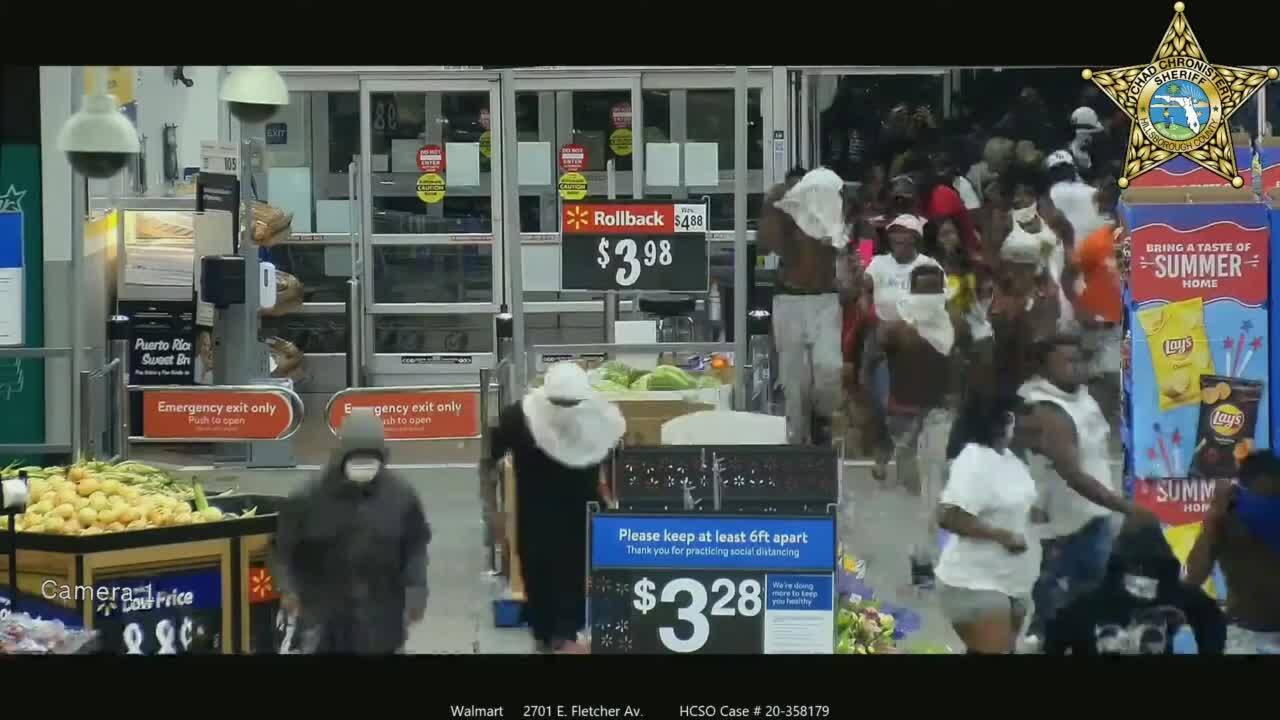 Dozens of additional arrests have been made stemming from the looting and ransacking of stores in the Tampa Bay area on May 30.

Last month, an initial set of charges was brought forward against 11 people. 46 more have now been placed under arrest for felonies in connection with the riots and looting from that night.

The defendants’ felony charges include 52 counts of burglary, 13 counts of grand theft, and four counts of battery on a law enforcement officer. Evidence from an additional 45 felony cases is still being reviewed, so more charges are expected.

Most of the arrests come from the night of May 30.

Filing charges take time because the State Attorney’s Office thoroughly reviews all the evidence for each case. A single case may have hundreds of pages of police reports and witness statements, plus video evidence and audio recordings to review, the office said.

“Officers did their part to stop these crimes as they happened and identify the suspects—now, it’s time for us to do our part: prosecuting these defendants, holding them accountable for their actions, and preventing them from doing more harm to our community,” State Attorney Andrew Warren said. “These 57 people should not be confused with the large number of peaceful protestors in our community. The defendants we’ve charged took advantage of the pain in our community and tried to turn it into a quick buck or set out to cause chaos. None of us will stand for that.”

"We still have charges that we’re reviewing. There are still cases potentially to come. There have been a lot of arrests that were made in that first week and even over the last couple weeks and we’re diligently going through all the evidence to determine what if any charges should be brought," Warren said.

While the Hillsborough State Attorney’s Office has declined to prosecute dozens of peaceful protesters speaking out in the aftermath of George Floyd’s murder, these 57 people are accused of felony crimes that, if convicted, carry maximum prison terms ranging from five years to life.

These are the charges that were filed:

- Felon in Possession of a Firearm – 1 count

On Friday evening, several dozen protesters gathered in downtown Tampa and marched to the police department and state attorney's office, demanding no charges for those protesting for justice for George Floyd.

"We’re seeing that these arrests aren’t because of any 'violence' that’s happening at these events but scare others out of continuing to voice their opinions and such," said David Jones, a protester and member of the Tampa Bay Community Action Committee.

Some protesters pointed to an incident last weekend. Police said a driver claimed protesters crowded his vehicle and broke the windshield, one protester jumping on the hood. According to police, the driver drove off with the protester on his hood. The protester was taken into custody.

The State Attorney's Office said they'll be reviewing all the evidence before making a filing decision, and that anyone with first-hand information should contact them.

"I think they want us to be quiet and that’s why they keep upcharging people and charging protesters, especially charging protesters after the fact as well. I think it’s just a fear tactic from the Tampa government to keep us from continuing protesting," said Taylor Cook, a protester and member of Tampa Bay Students for a Democratic Society.

Warren said there is a distinction between those protesting peacefully and others involved in vandalism and theft.

"We’ve been very clear that we’re embracing and supporting people’s right to peacefully protest to raise their voices in the common cause of racial injustice. We’re not, however, going to tolerate people who are stealing, vandalizing, attacking law enforcement. Those are not peaceful protesters. We’ve made that distinction clear from day one. And we’re gonna continue distinguishing between the two," Warren said.