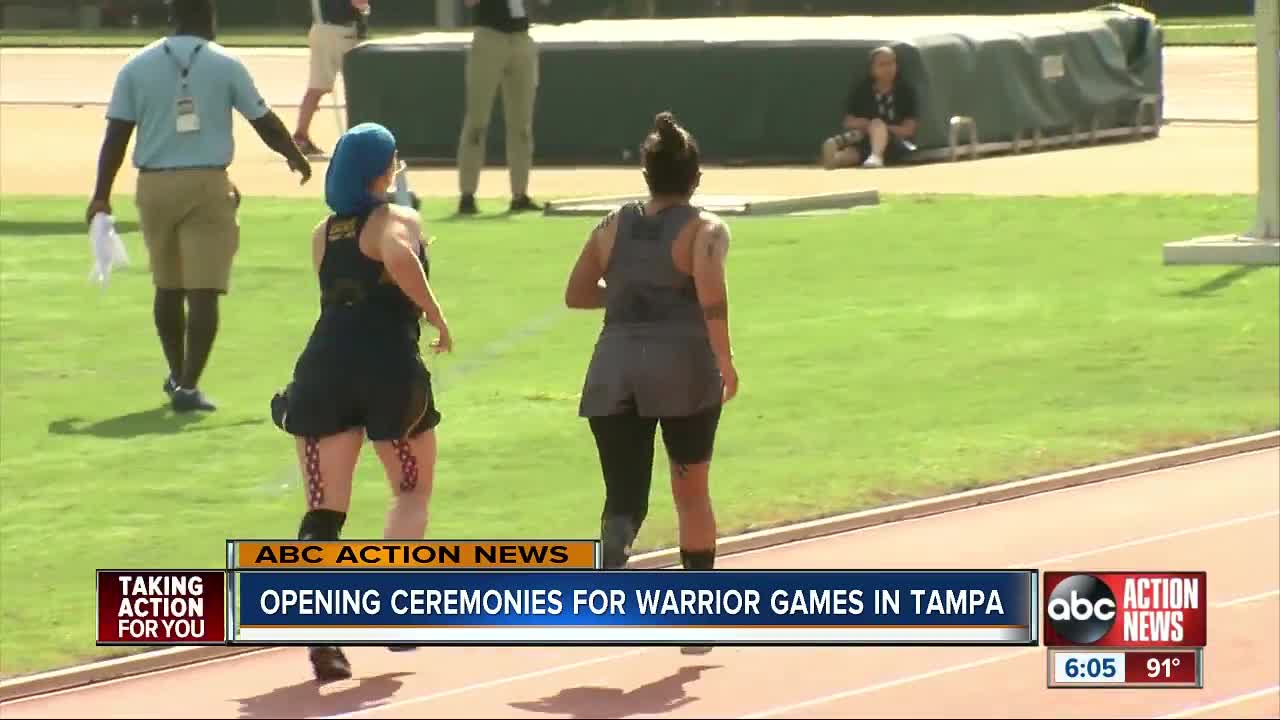 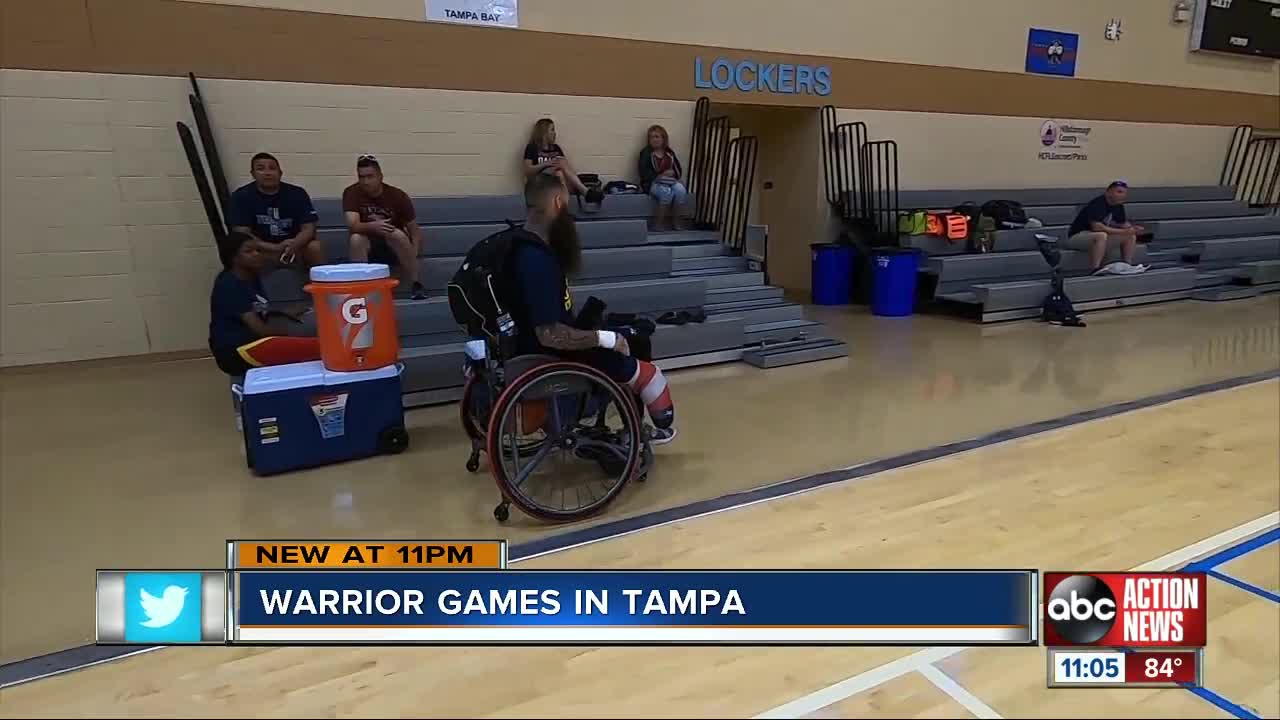 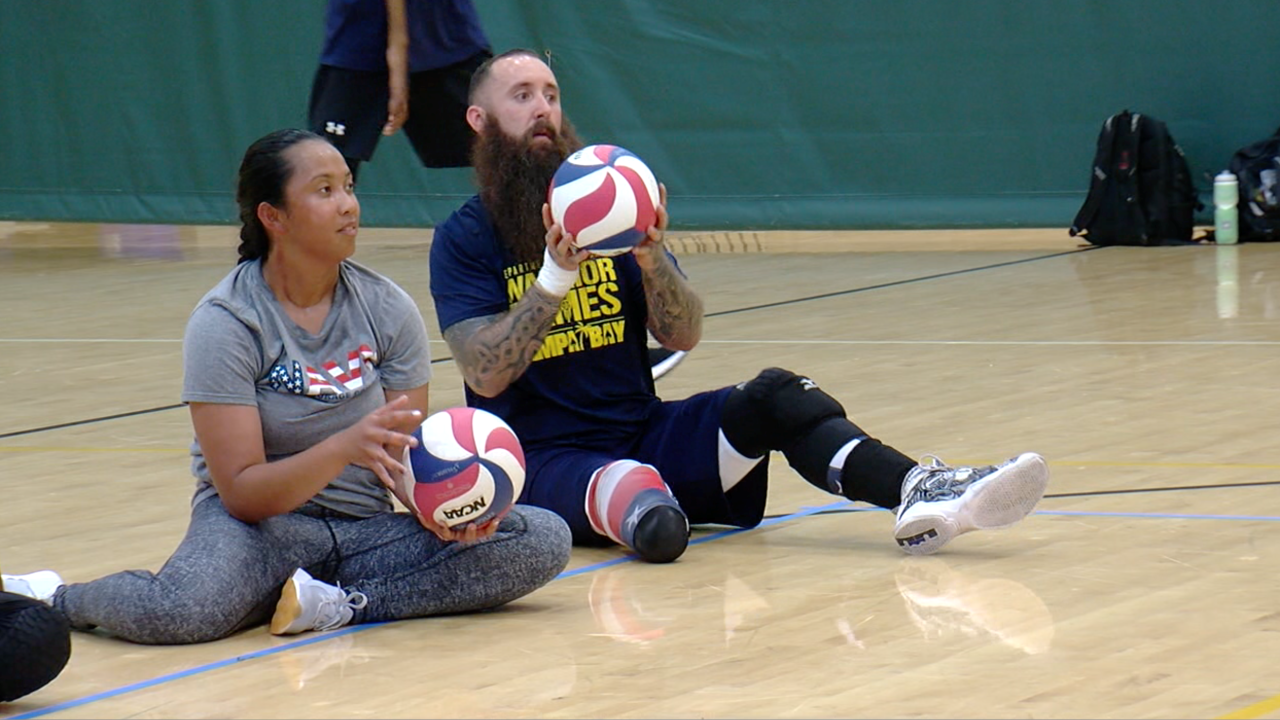 The games, running from June 21 to 30, will feature approximately 300 wounded, ill and injured service members and veterans will participate in the competition.

According to the Warrior Games website, “the athletes symbolize to all wounded, ill and injured service members and veterans across the nation, and others facing adversity, that individuals can recover from a serious injury or illness and lead fulfilling, productive and inspiring lives.”

“Playing with my friends on a court is quite different than playing against an enemy, if you will, especially with fans being involved there is a lot of pressure,” Steven Davis said.

Davis is playing in his second Warrior Games. In 2008, the U.S. Navy veteran lost part of his right leg in a motorcycle crash, ending his military career. For several years, Davis said he was depressed and lost. Adaptive sports gave him another chance at life.

“You are not alone. I’ve been through it I know how dark and deep those holes can be and there are programs out here like this that can give you a light you never knew was there,” Davis said. “Don’t give up there’s so many people here to help and push along. You are here for a reason and the fights not over.”