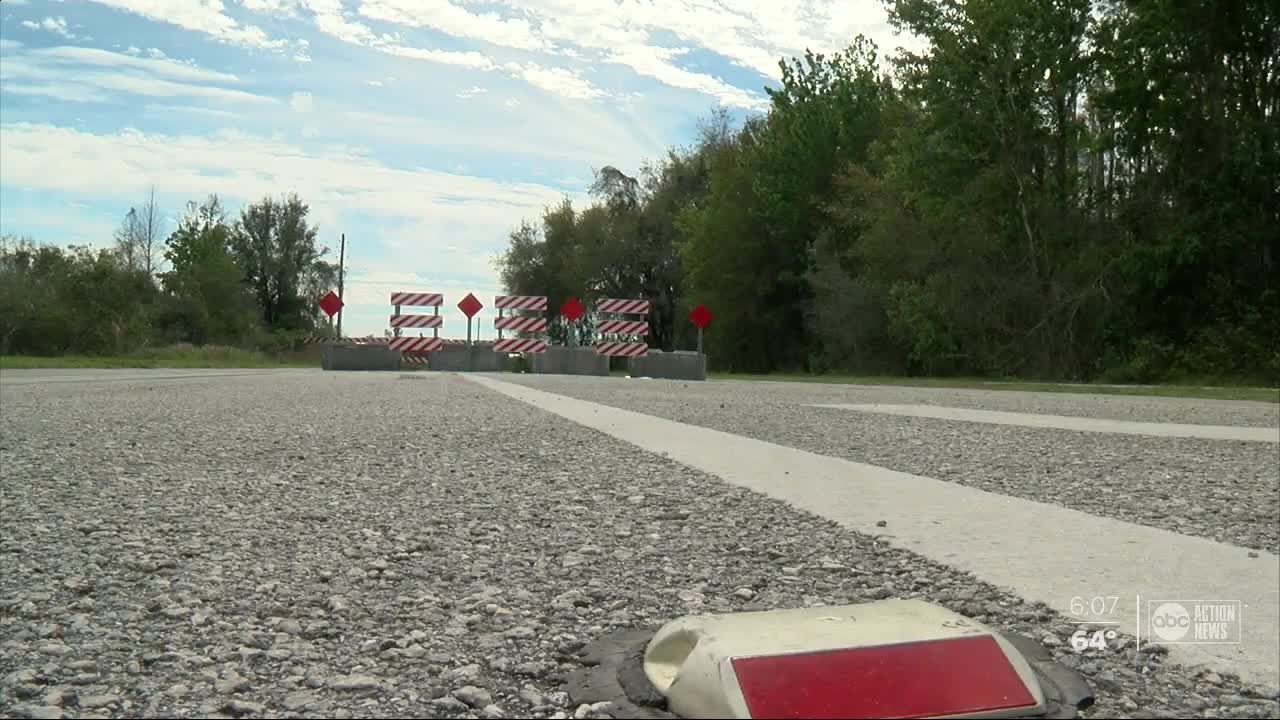 It’s been years in the making. Now the much anticipated opening of the St. Petersburg Pier is happening in May. 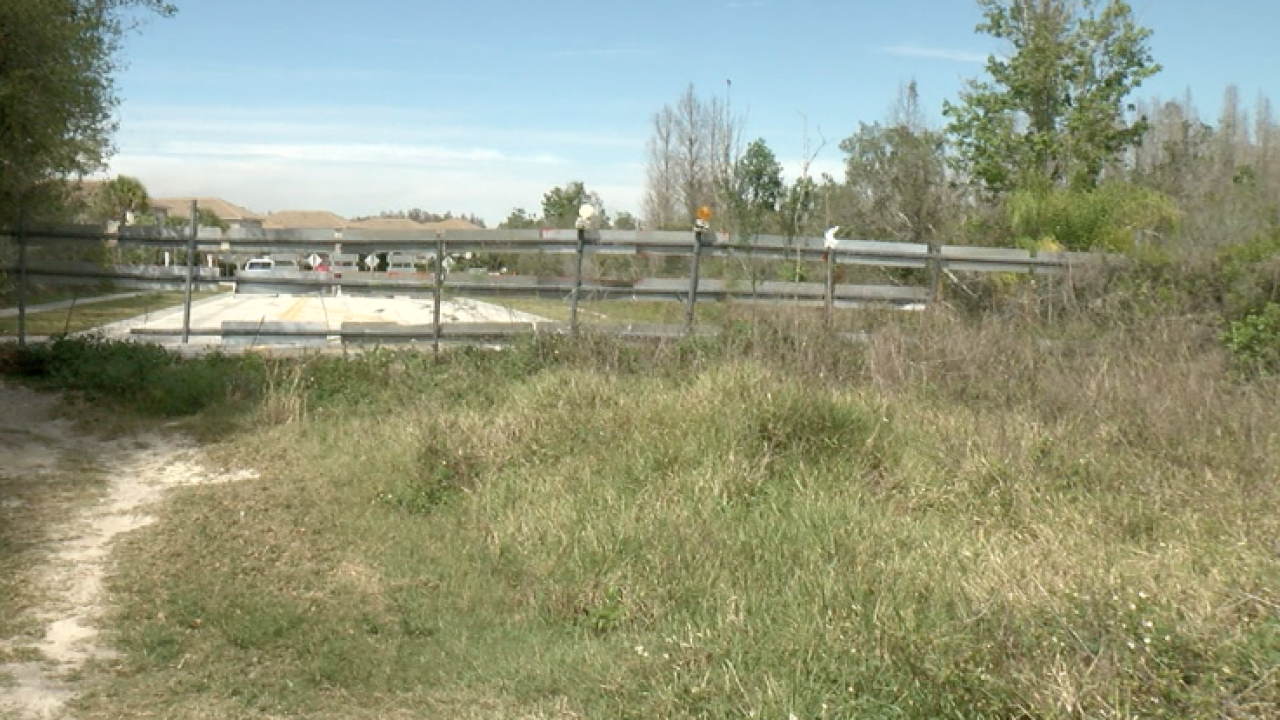 PASCO COUNTY, Fla. -- Years-long debate about two roads that stop short of each other between Pasco and Hillsborough counties is coming to a head with a connection for emergency vehicles.

Right now, a patch of grass separates the two roads.

County officials said a gate will limit access allowing emergency vehicles only. Sidewalk and bicycle lanes will also be joined.

Last year, Pasco County's Metropolitan Planning Organization recommended a connection to the Board of County Commissioners. A Pasco County spokesperson said it will be a joint effort.

The developer of K-Bar Ranch is obligated to do the paving. Hillsborough County will handle the design and construction of remaining infrastructure, while Pasco County will operate and maintain the emergency access gate. A formalized inter-local agreement will go before the Board of County Commissioners in April.

"I’m thrilled because I went through this fight for four years trying to get this opened at all," said K-Bar Ranch resident Craig Margelowsky.

Margelowsky said his concern, like others, was with emergency response times. But he'd like to see the road open to the public too.

"They have tons of shopping economic development that’s up there and they could be benefited by using Hillsborough County residents going north," he said.

"I definitely think it’s a step in the right direction, literally a foot in the door and I think that once this roadway’s been open for emergency vehicles I think it won’t be that much longer before it becomes an actual connection between the two Hillsborough and Pasco County," said K-Bar Ranch resident Tamara Sims.

But some residents on the other side don't want to see the connection opened to the public, concerned about traffic.

"I am actually very okay with emergency vehicles I think it is a quicker route if they can get to people help them out save their lives sooner I am all for that. I do worry that a gate’s not going to keep everybody out though because it’s not keeping everybody out now," said Meadow Pointe resident Holly Mickler.

The county expects work to be completed mid-summer.