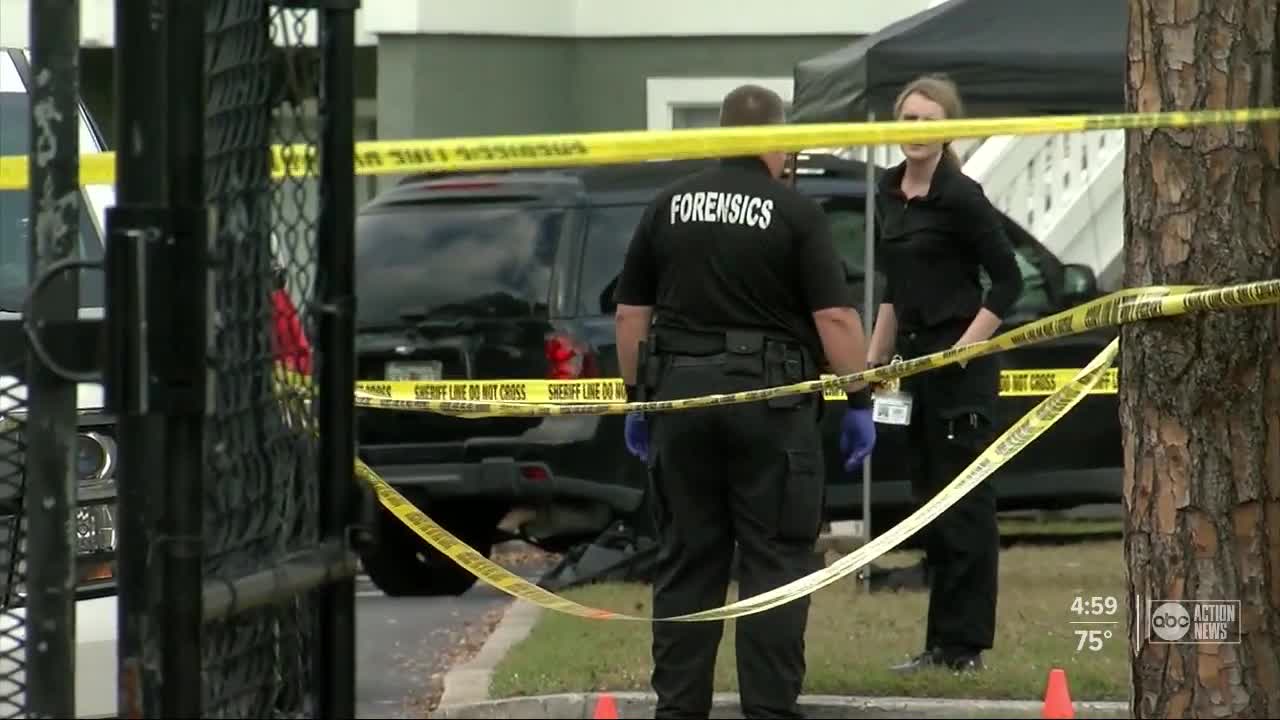 A man was shot and killed by Hillsborough County Deputies at a Tampa apartment complex on Thursday, Sheriff Chad Chronister said during a press conference. 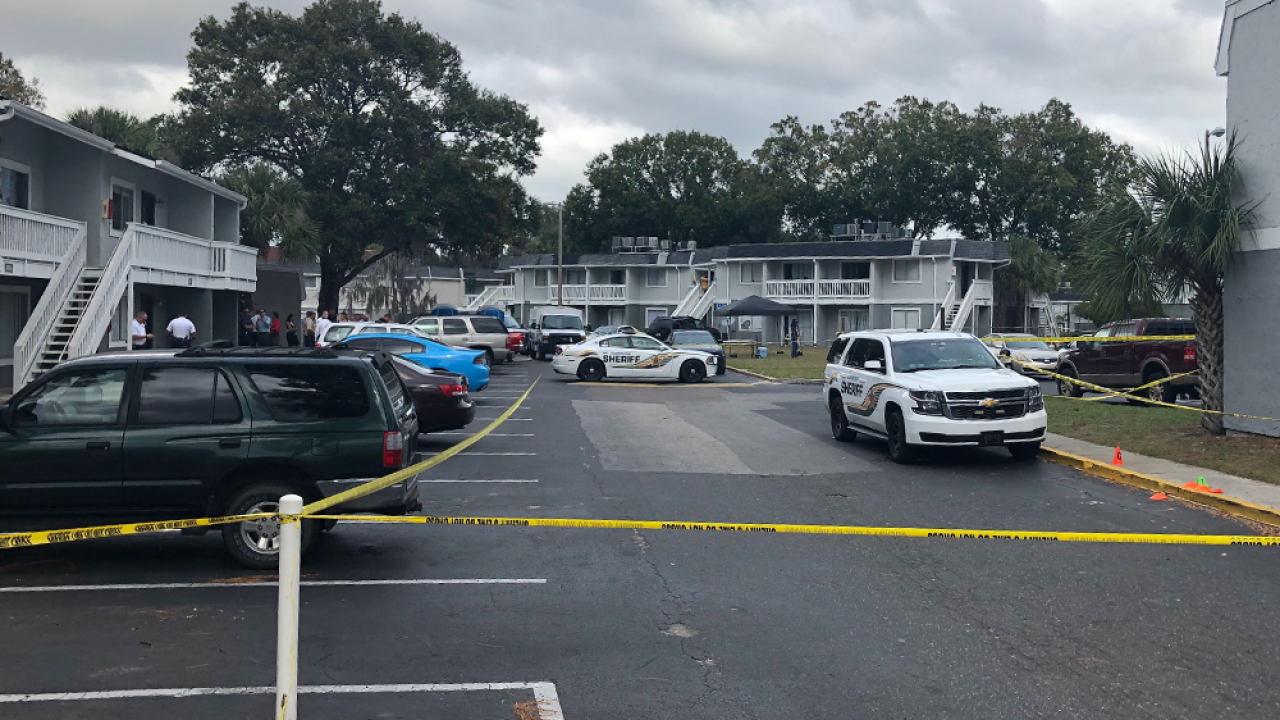 TAMPA, Fla. — A man was shot and killed by Hillsborough County Deputies at a Tampa apartment complex on Thursday, Sheriff Chad Chronister said during a press conference.

Chronister said a woman at the River Pointe Apartments called 911 around 9:40 a.m. and said her son stabbed her.

Chronister said deputies responded within nine minutes and met with the mom, who had a cut to her hand.

The deputies saw 22-year-old Romello Barnes as they approached the stairs to the apartment they thought he was in, Chronister said.

Barnes ran from the deputies and into the apartment, according to Chronister. He said deputies followed Barnes inside and ordered him to drop the knife he was holding.

When Barnes didn't drop the weapon, Chronister said one of the deputies released a K9 he had with him.

"The three deputies are still in fear for their life and are forced to fire their service weapons," Chronister said.

Barnes died from his injuries at the scene, Chronister said.