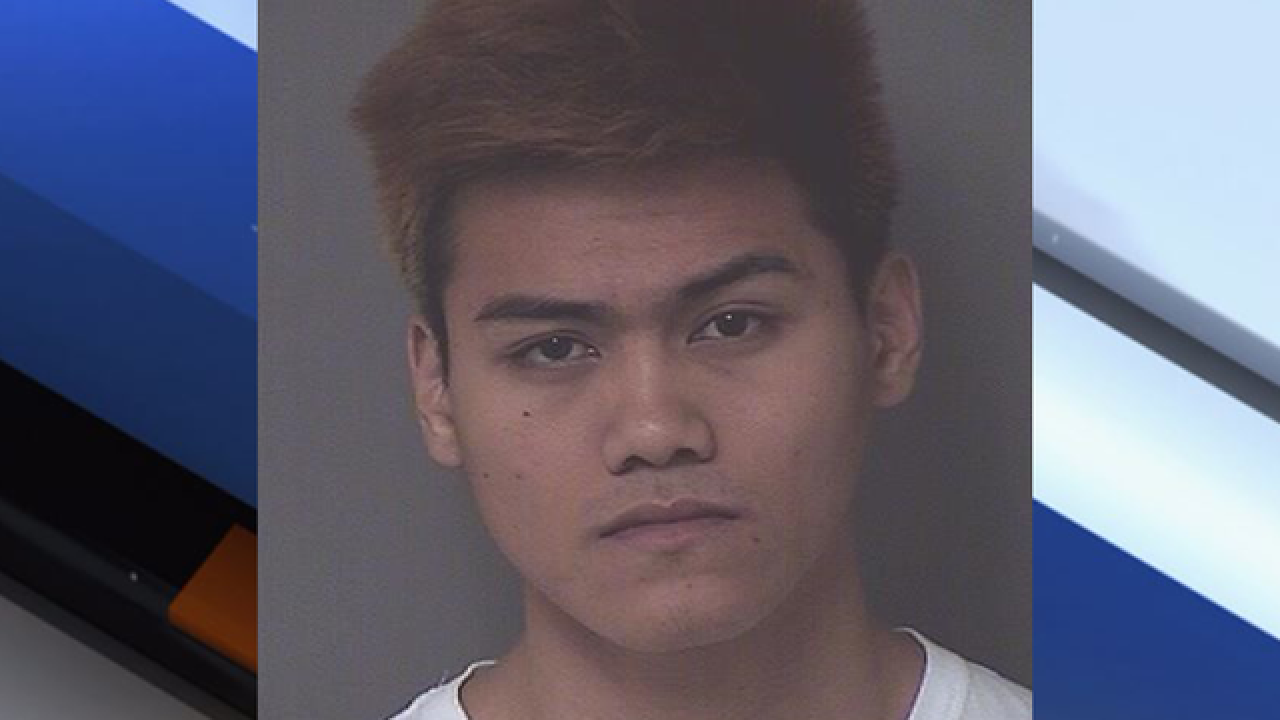 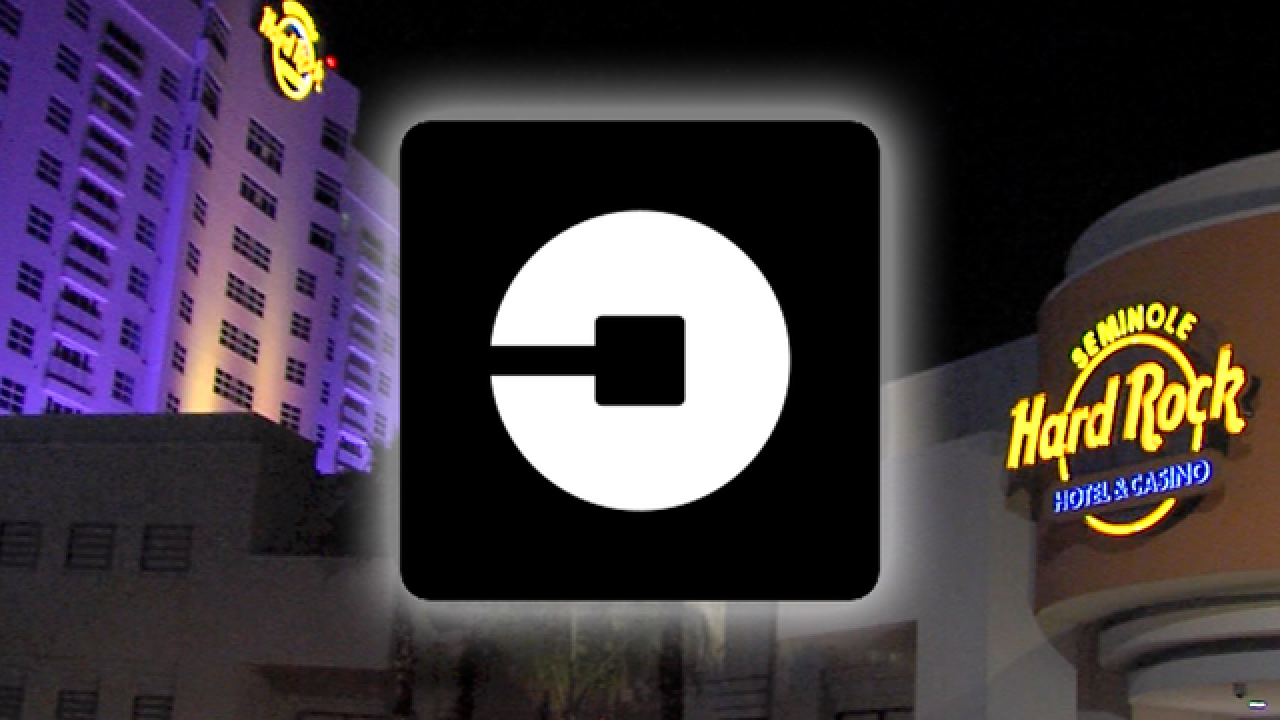 Hillsborough County deputies are searching for a second suspect involved in a strategic Uber robbery, kidnapping on Halloween night.

On Tuesday, a 74-year-old woman ordered an Uber at the Seminole Hard Rock Casino around 9 p.m. The Uber driver, Christian Kirby Noda, 21, picked up the victim to drive her back to her residence. Noda, of Orlando, told the victim he needed to check the air of his vehicle's tires and stopped at a Shell gas station off of Highway 301, in Tampa.

The arrest report states: "While [Noda] was attending to his vehicle, a masked black male, approached the vehicle and told the victim, who was seated in the right front passenger seat, to exit the vehicle and get back into the backseat."

Deputies determined that the victim's debit card was used in several locations in Polk and Osceola Counties.

Upon interviewing Noda during a non-custodial interview, he told he was not a victim, but that he actually had planned to rob an Uber passenger. He stated that he specifically drove to Tampa from Orlando to find a passenger.

He told officials that this plan "was his strategy" and that his accomplice was armed with a replica firearm.

Deputies say that there is no evidence at this point that the victim was targeted prior to exiting the casino.

Noda turned himself into authorities at the Osceola County Jail where he was charged with Armed Robbery and Armed Kidnapping. Deputies say they are still working to arrest the second suspect.