Officials said the two suspects attempted to rob the Wawa gas station on N Dale Mabry Highway at 1:30 a.m. but did not take off with any valuable items.

Officials said one suspect showed a knife and the other a handgun during both the attempted robbery and robbery; however, no one was injured during either incident.

Below are the descriptions of the suspects:

Officials said the two men were seen leaving the gas stations in a light-colored 4-door hatchback. 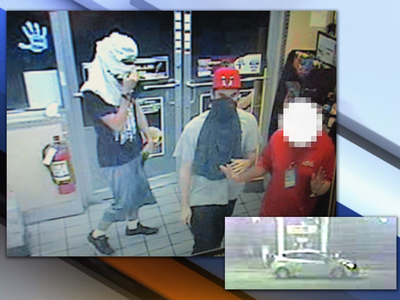 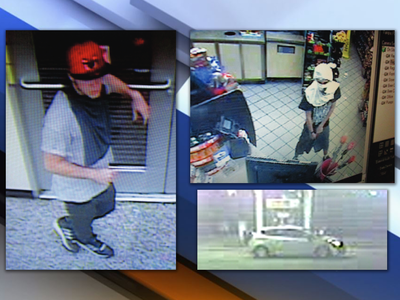