Man arrested for shooting, killing woman during argument outside his Riverview home 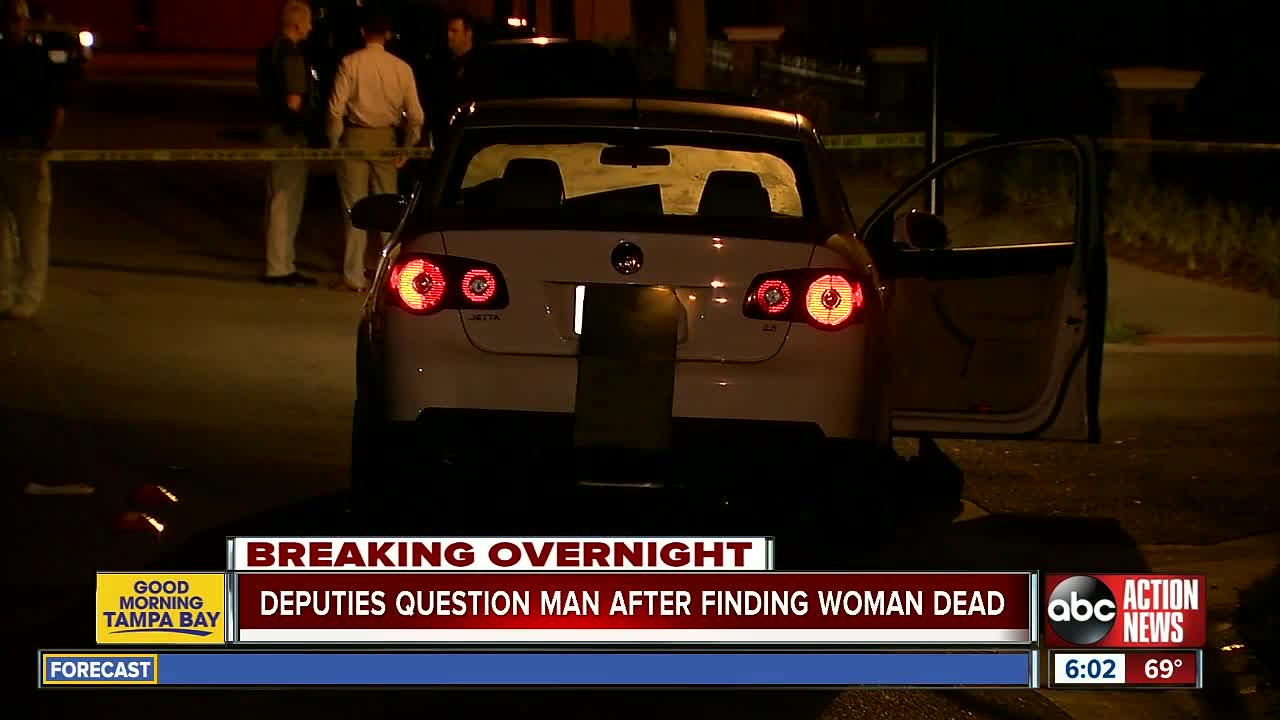 The Hillsborough County Sheriff's Office is conducting a death investigation at a home on Avion Forrest Drive in Riverview. 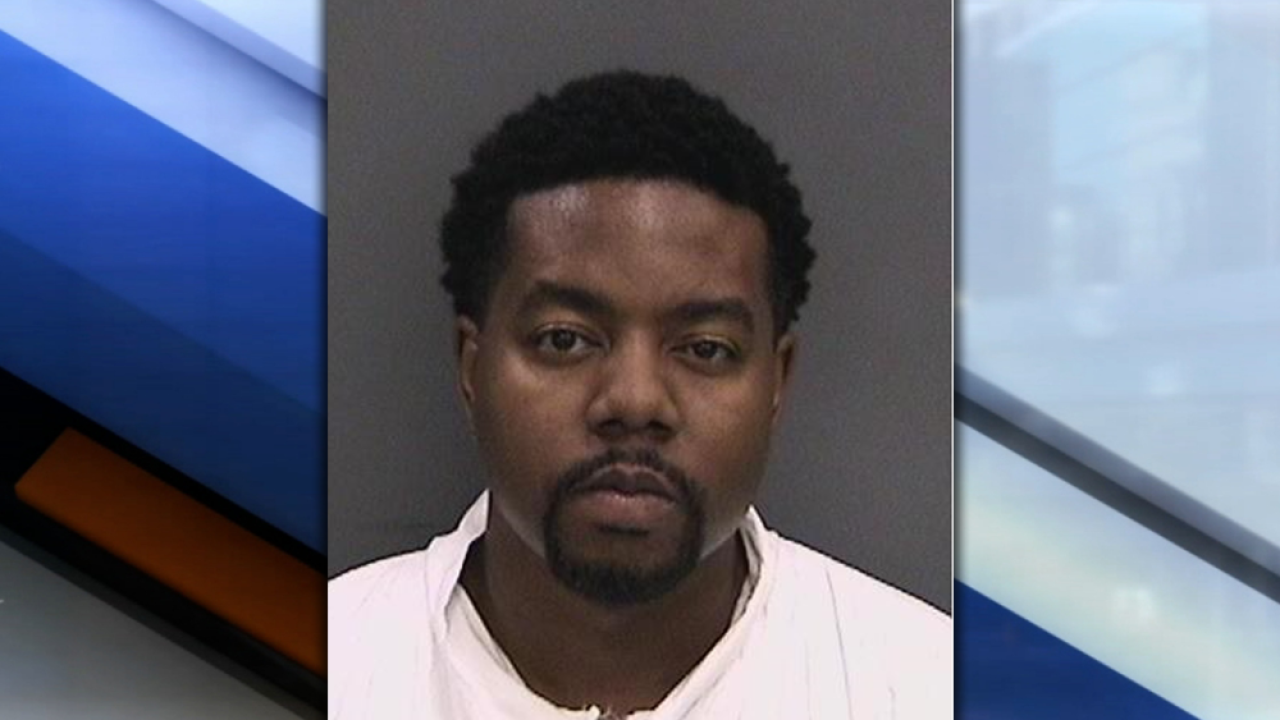 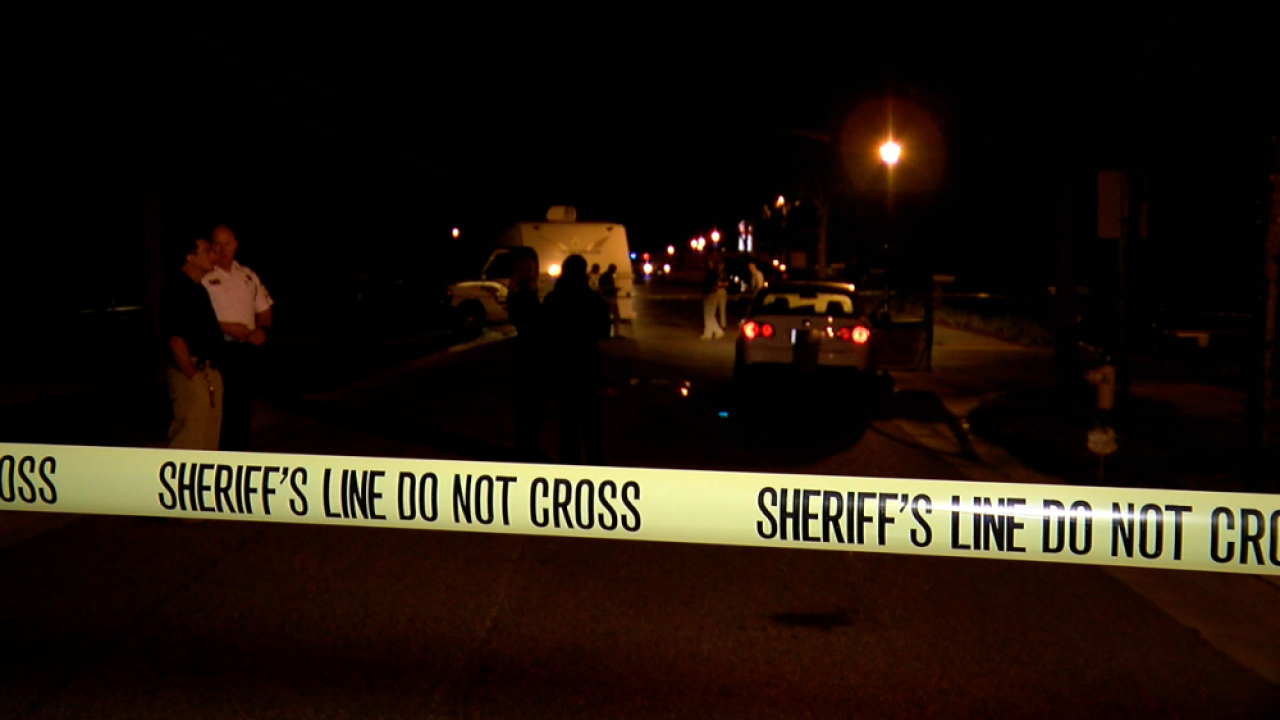 RIVERVIEW, Fla. — The Hillsborough County Sheriff's Office arrested a 35-year-old man in connection to a death investigation at a home on Avion Forrest Drive in Riverview.

Deputies said they responded to a shooting that occurred around 9:00 p.m. on Sunday

Once on scene, investigators found a woman with a gunshot wound. Paramedics rushed her to a nearby hospital where she died.

According to HCSO, the woman got into an argument with DeAndre Hill, 35, outside his home. During the argument, Hill shot the woman multiple times as she attempted to leave in her vehicle.

A short time later, after a witness identified Hill as the shooter, deputies located him on the 3000 block of U.S. Highway 301 South and arrested him.

Hill is facing charges of Pre-meditated First-Degree Murder and Aggravated Assault with a deadly Weapon.