Deputies: Man threatened woman with machete, tied her up, sexually battered her 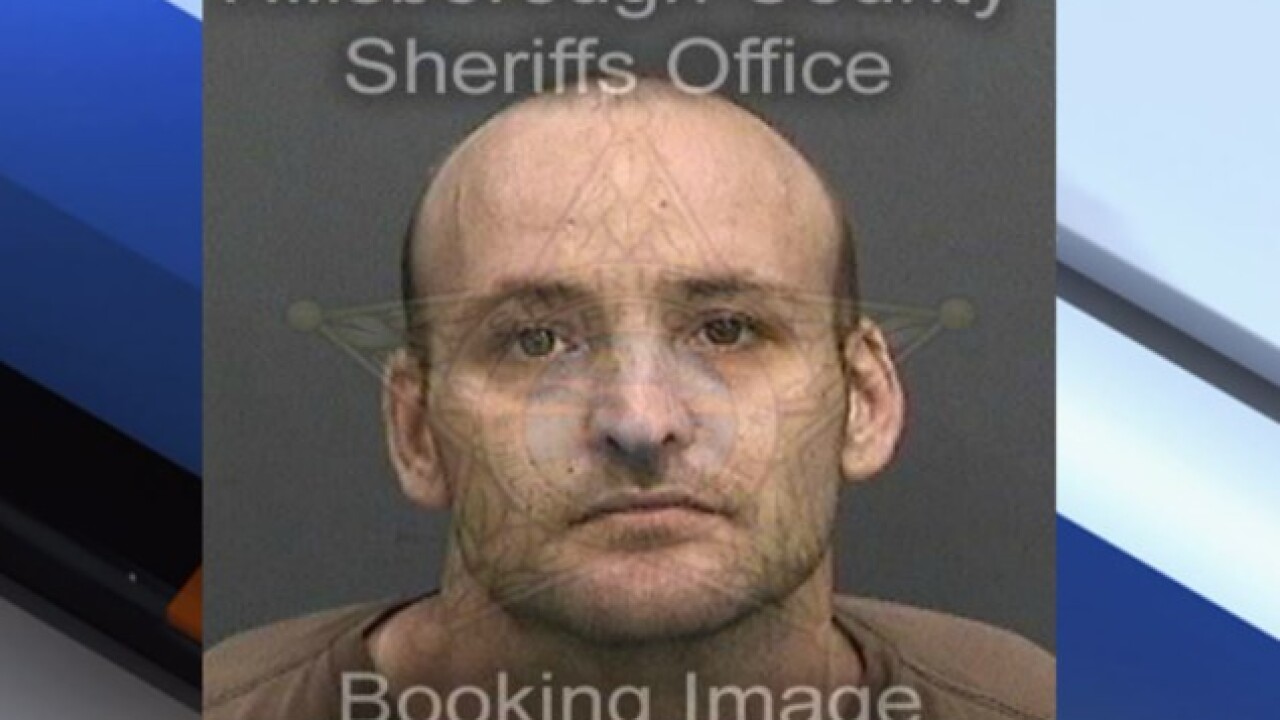 RUSKIN, Fla. — A Ruskin man was arrested after deputies say he held a machete to a woman's neck, threatened her life, tied her up and sexually battered her.

According to officials, on Wednesday at about 1:30 p.m., the victim was dropped off by a friend at a vacant home where she met Jerry Roberts Jr., who guided her to the rear entrance of the home.

He reportedly struck her multiple times in the face and head before holding a machete to her neck, tying her up and sexually battering her.

She was kept inside the vacant residence for about 18 hours before she was able to escape.

A court authorized search of the residence was conducted and evidence was found consistent with the victim's statements.

Video of the woman bound and naked was found on Roberts' phone along with other forensic evidence. He was arrested and charged with kidnapping, sexual battery and aggravated sexual battery.