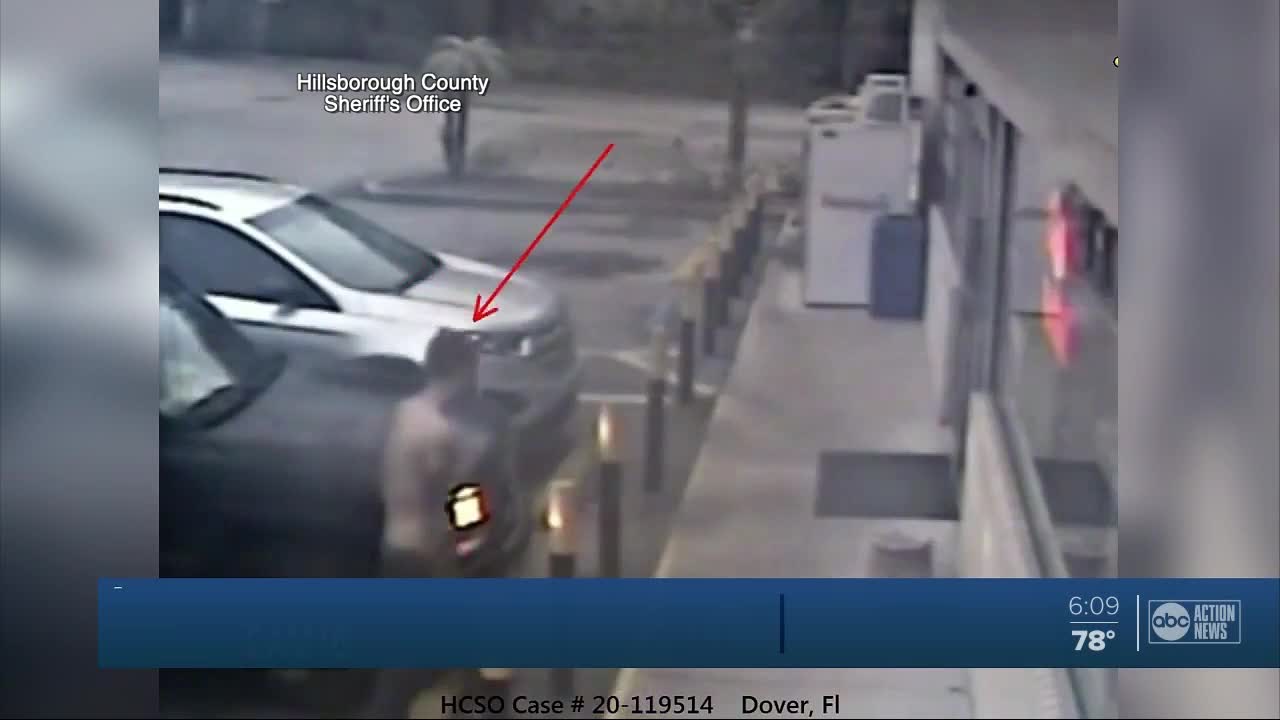 Hillsborough County deputies have arrested the man seen stealing a gun from an unlocked vehicle and firing it into a gas station bathroom. 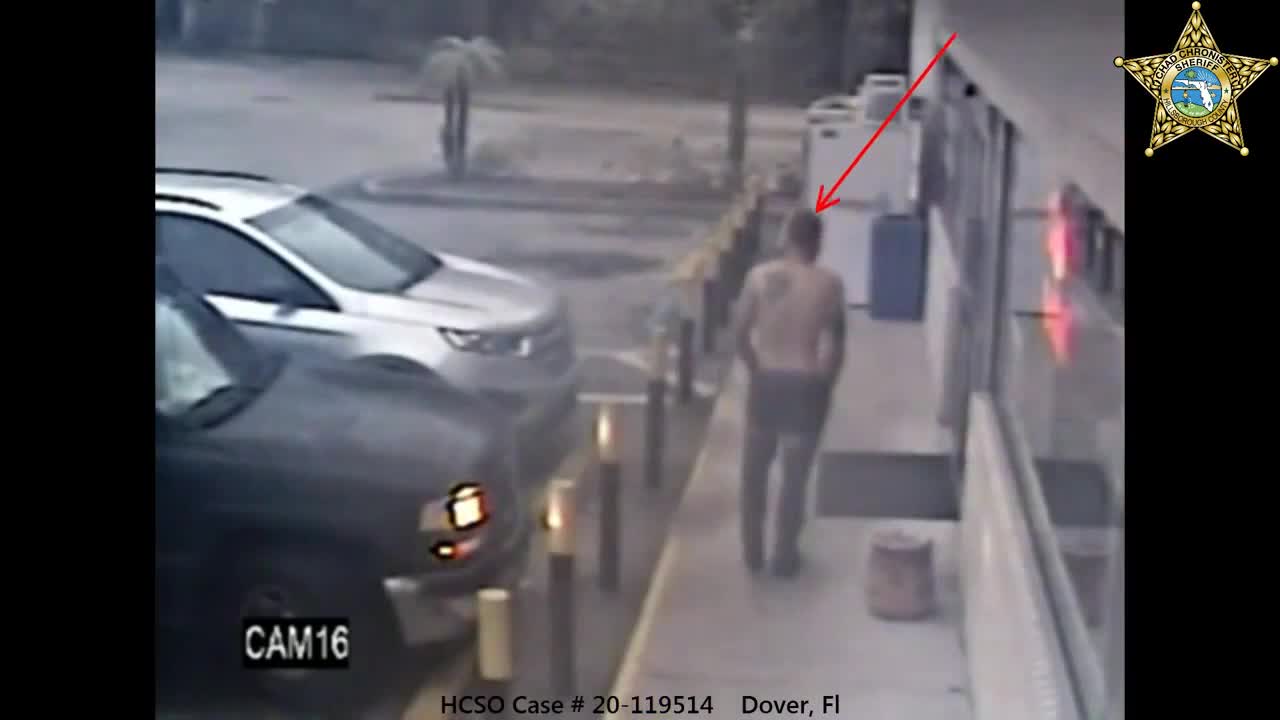 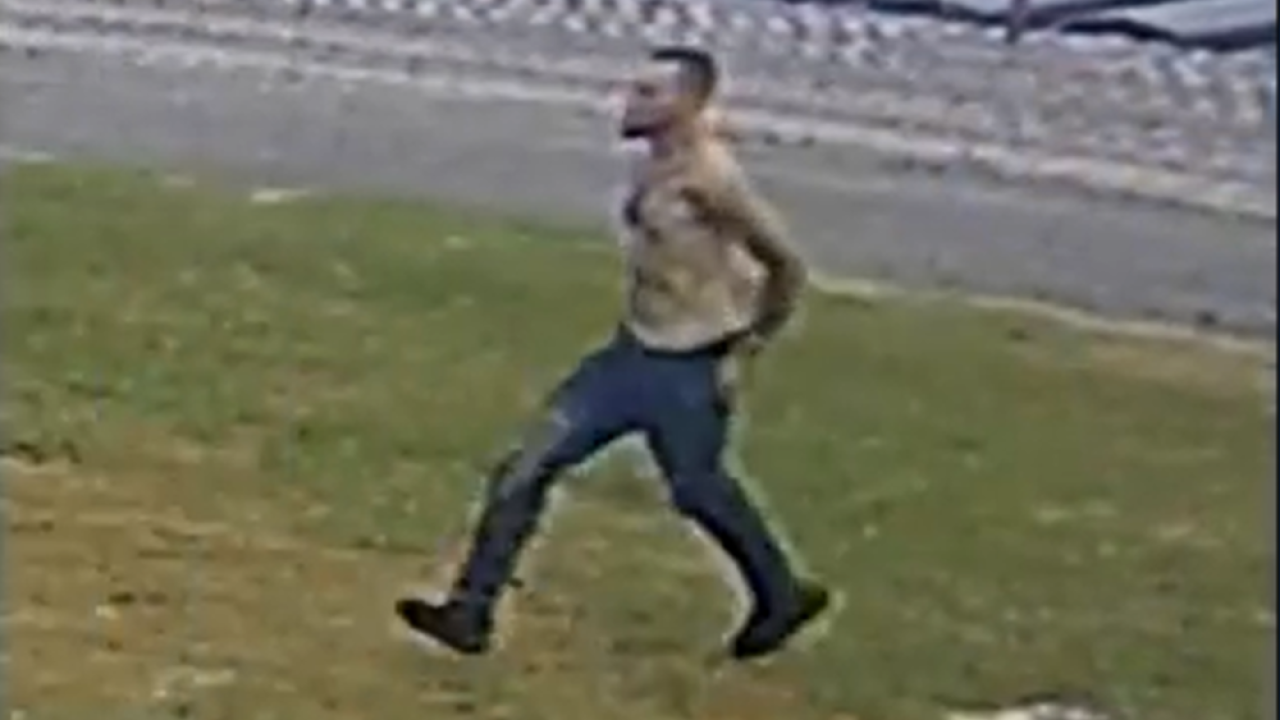 PLANT CITY, Fla. — Hillsborough County deputies have arrested the man seen stealing a gun from an unlocked vehicle and firing it into a gas station bathroom.

The sheriff's office said on Friday morning, Bruce Alan Renner, 27, was seen on surveillance cameras stealing a gun from an unlocked truck in the driveway.

Man steals gun and fires it inside gas station bathroom

Minutes later, he was seen firing the weapon in a Marathon gas station bathroom on Highway 92 E and in the parking lot. The gas station is located across the street from a school.

On Saturday morning, Renner was driving a stolen truck, which was believed to be the same truck seen in the surveillance video, when he struck another vehicle.

He then fled the scene of the crash, but was found hiding in a shed by HCSO's Aviation and K9 units.

Renner is facing multiple charges including grand theft auto motor vehicle, leaving the scene of a crash with injury, driving with a suspended license, felon in possession of a firearm and more.

"I am thankful that this dangerous individual was quickly located before he could seriously hurt someone. I commend our Aviation and K-9 Units, as well as our patrol units and detectives, for working together to make an arrest without incident," said Sheriff Chad Chronister.