Man dies, another hurt in shooting in Tampa 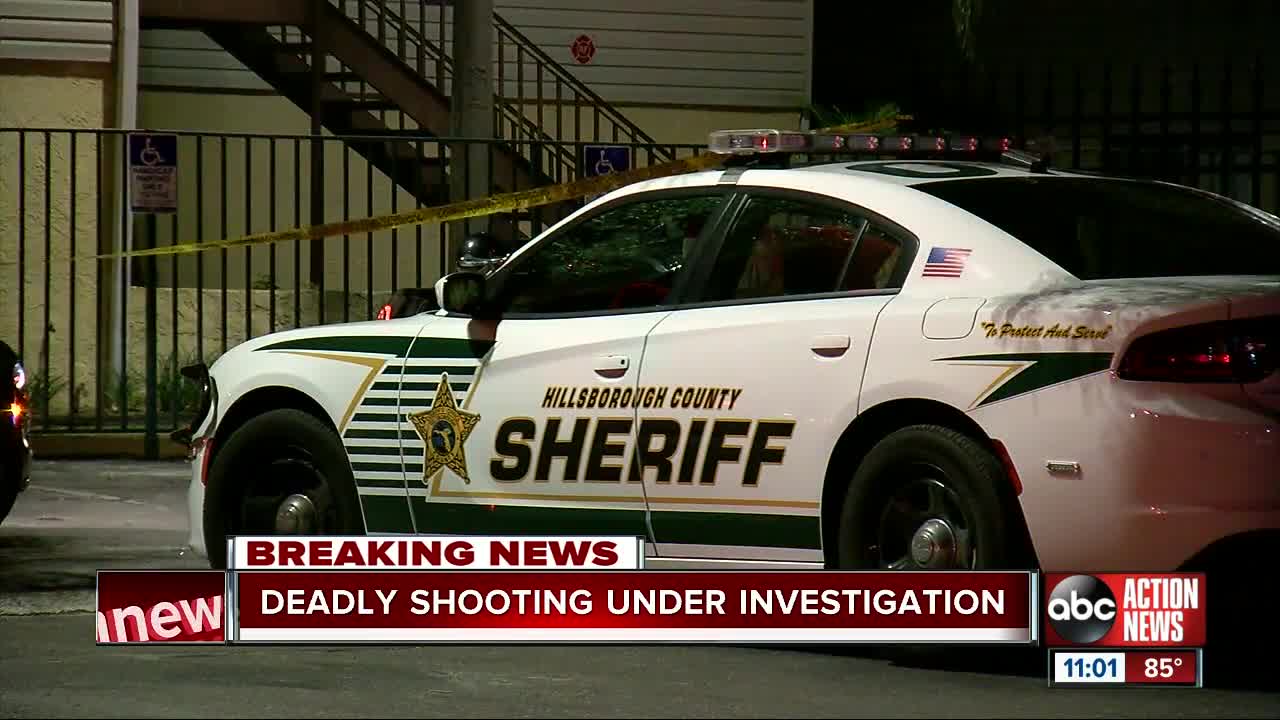 A man is dead and another is in the hospital after a shooting at a Tampa apartment complex Friday night. 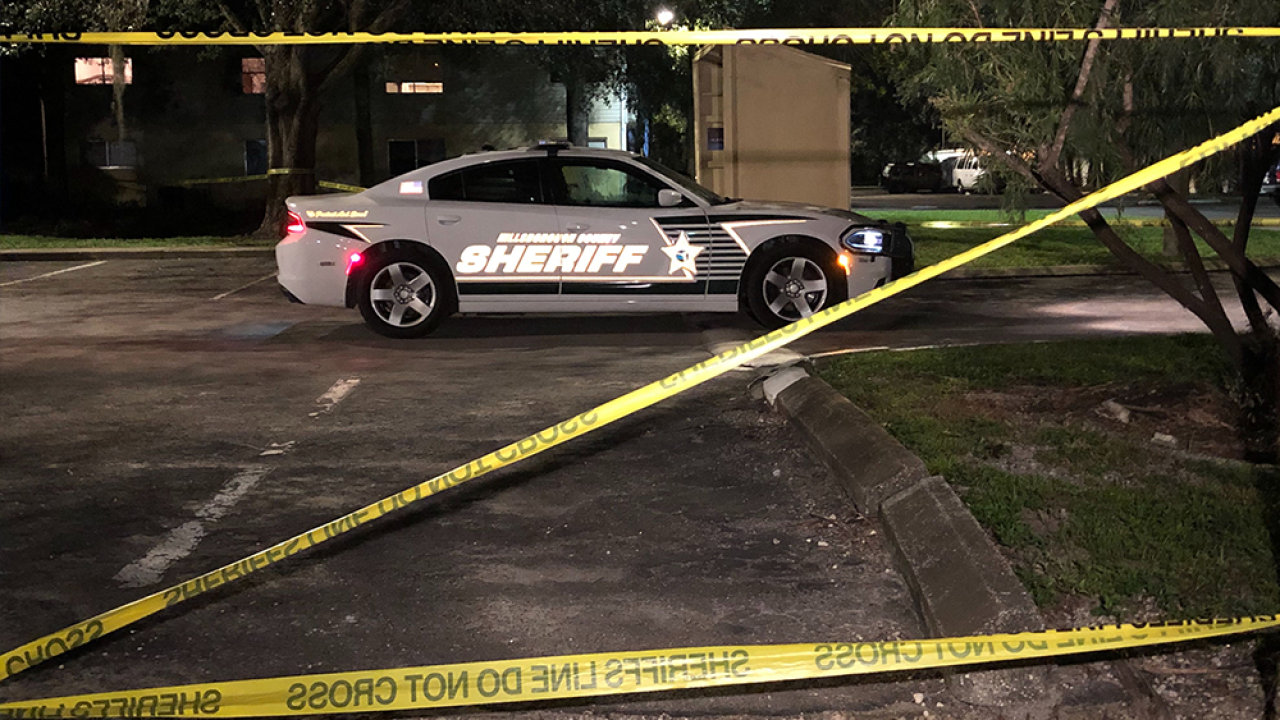 TAMPA, Fla. -- A man is dead and another is in the hospital after a shooting at a Tampa apartment complex Friday night.

The Hillsborough County Sheriff's Office responded to a call of a shooting around 7:15 p.m. in the 13000 block of Gragston Circle.

One person was pronounced dead from the shooting and the second man who was shot left the apartment and went to a local hospital for treatment.

The second man's injury is believed to be minor, HCSO said. The shooting suspect remained on scene and is being interviewed by deputies.

Officials have not released the deceased person's identity.