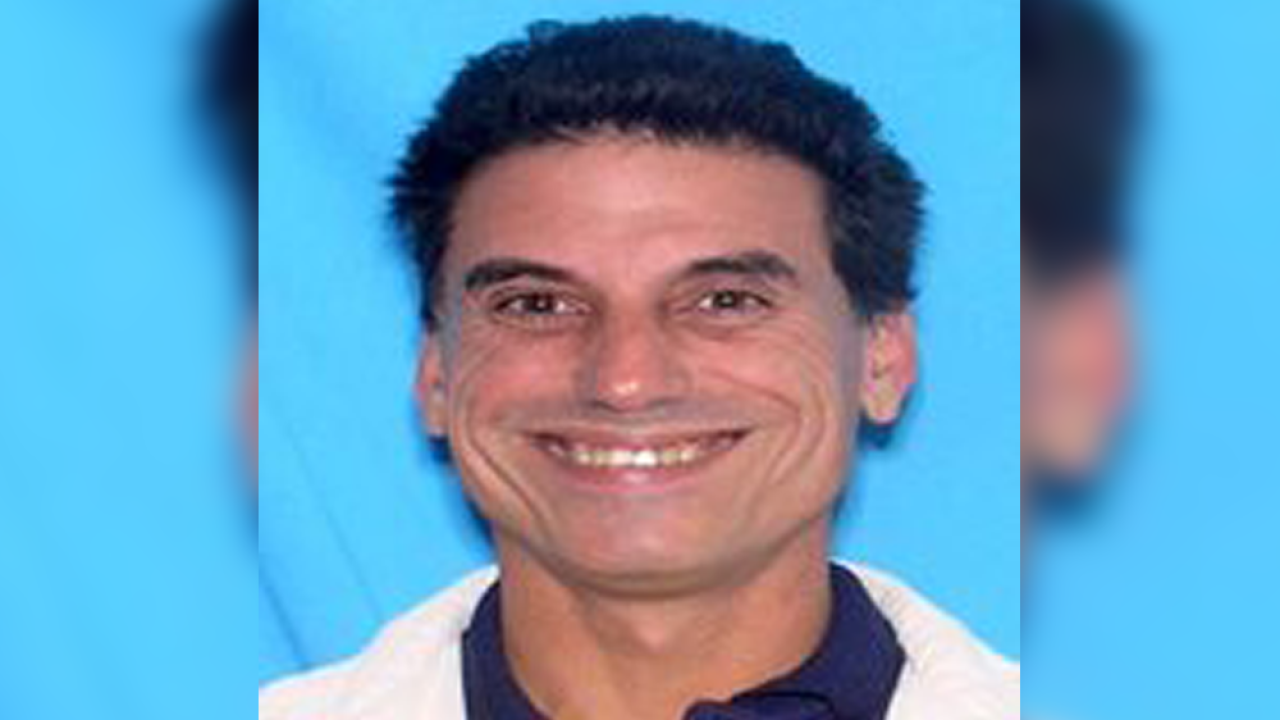 TAMPA, Fla. — Decomposed remains found in a watery ditch on Dale Mabry have been identified as a man reported missing a year ago, the sheriff's office says.

Victor Torres, 60, was reported missing on July 9, 2018 — almost a year to the day the remains were found. His family reported him missing when a relative was unable to find him after a doctor's appointment.

Deputies say Torres went missing on the 14000 block of North Dale Mabry. His remains were found in a ditch in the same area on Saturday, July 6.

A person working in the area found the remains and alerted authorities.

Deputies say foul play does not appear to be a factor in his death.