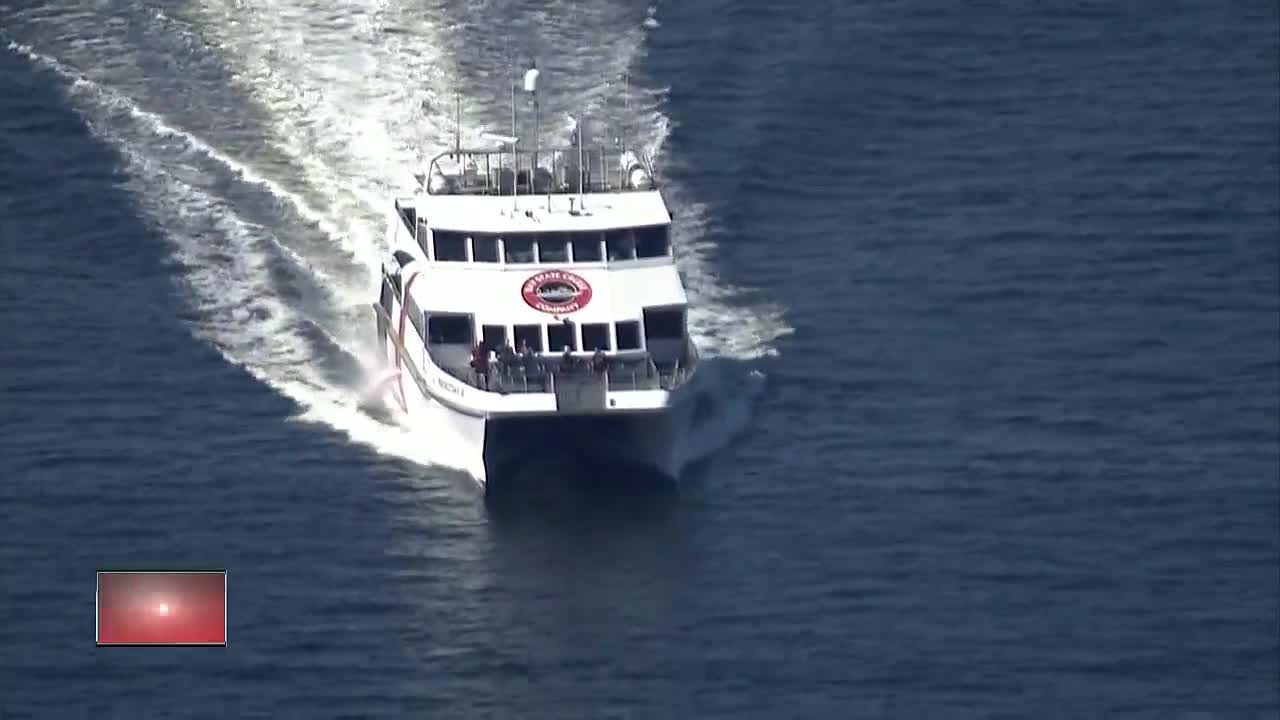 Plans to expand a ferry service from South Hillsborough County to MacDill will not be decided yet, because county leaders need more time. 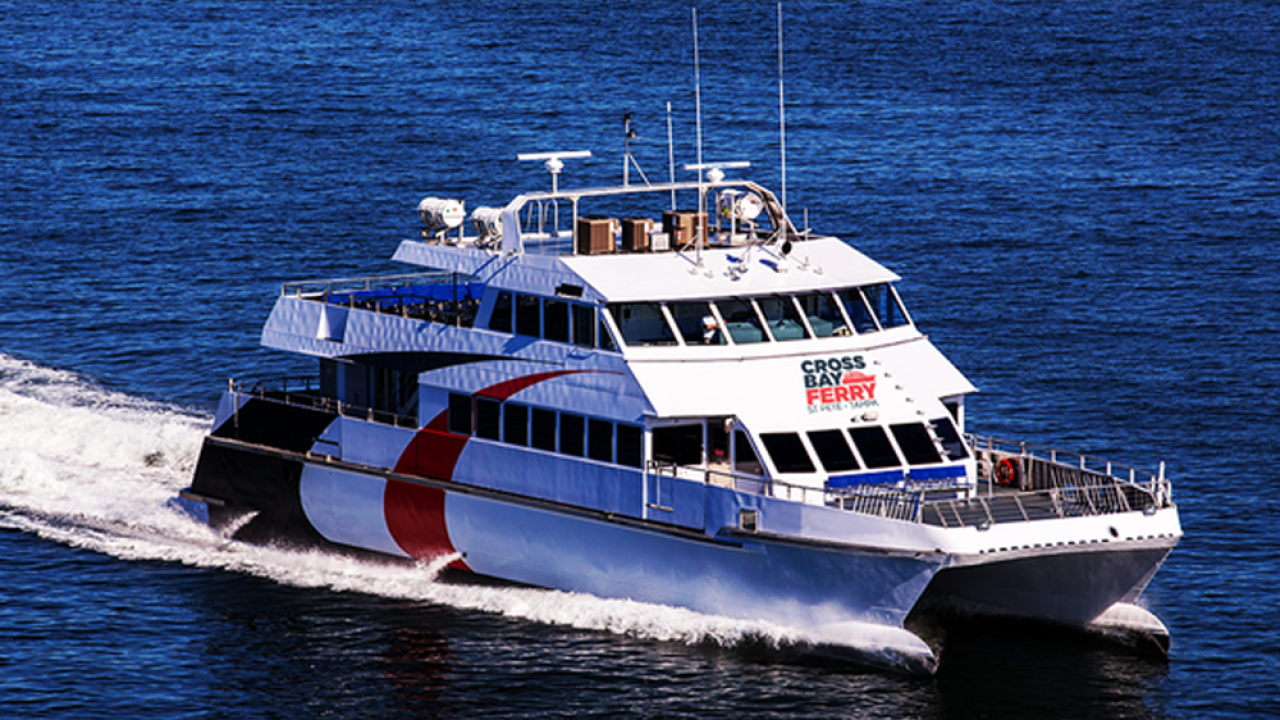 Plans to expand a ferry service from South Hillsborough County to MacDill will not be decided yet, because county leaders need more time.

The proposal recommends having a route from Williams Park in the south part of Hillsborough County to MacDill.

To make this happen, there will have to be docks constructed at both locations and a parking lot would have for the drivers in the southern area.

The ferry would run from 12 to 18 hours a day with these proposed routes:

The proposal is for four ferries, with three always running to help move MacDill employees during the peak times of rush hour.

According to the proposal, the developer plans to pay for the ferry, but they are requesting that the county pays around $36 million in capital improvement costs for roads, facilities and other needed improvements in the area.

AECOM who presented the presentation to county commissioners said they had 900 responses for the projected ridership.

A high speed ferry would give employees at MacDill an option to get to base in 15 minutes, compared to the hour commute most see daily.

The idea of a ferry has been talked about since 2013 — with no solid direction.

And, again, on Wednesday commissioners went in circles for nearly two hours for where to go from here.

Some commissioners like Sandra Murman feel a ferry should be managed and studied through a transportation agency like HART.

Commissioner Ken Hagan brought up before commissioners that Williams Park is owned by Mosaic, and that they have no plans to sell their land that would be developed into a parking lot.

Eventually, commissioners voted Wednesday to continue their talks on the proposal but to include Mosaic and HART in the process.

County commissioners will re-discuss the proposed route again in August.