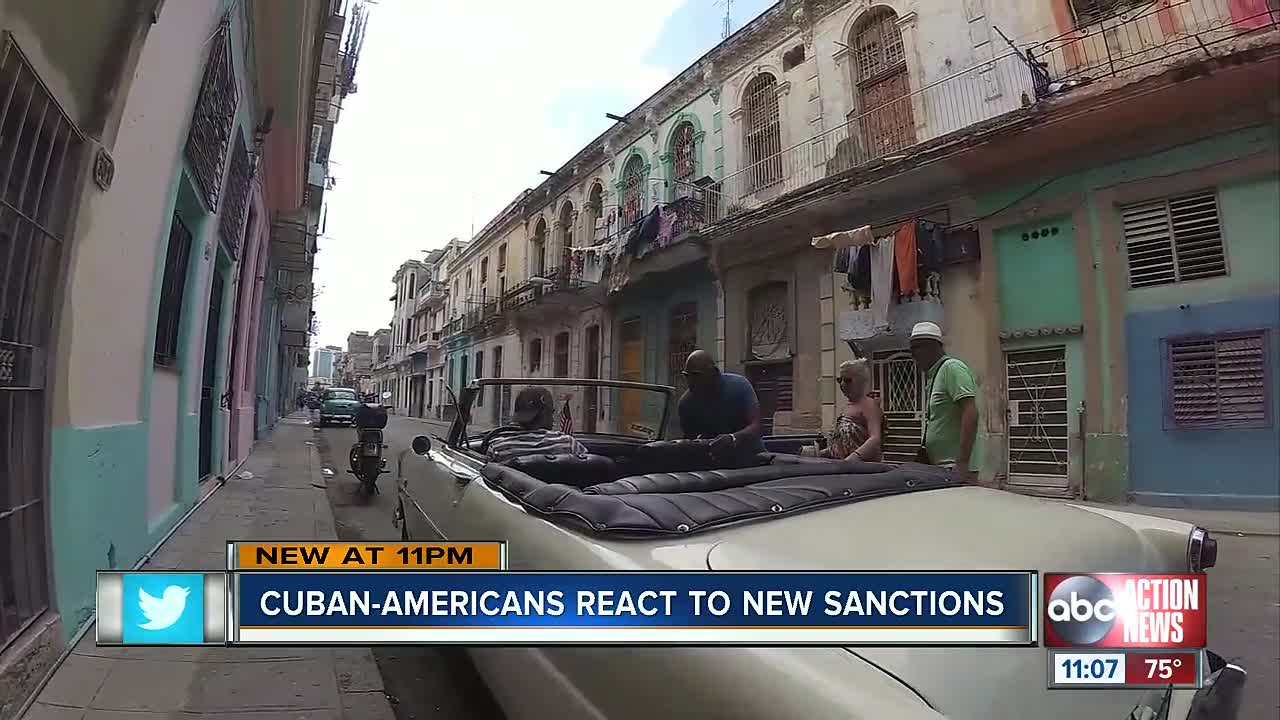 On the 58th Anniversary of the Bay of Pigs, the Trump administration announced new restrictions and sanctions against Cuba, Nicaragua and Venezuela. 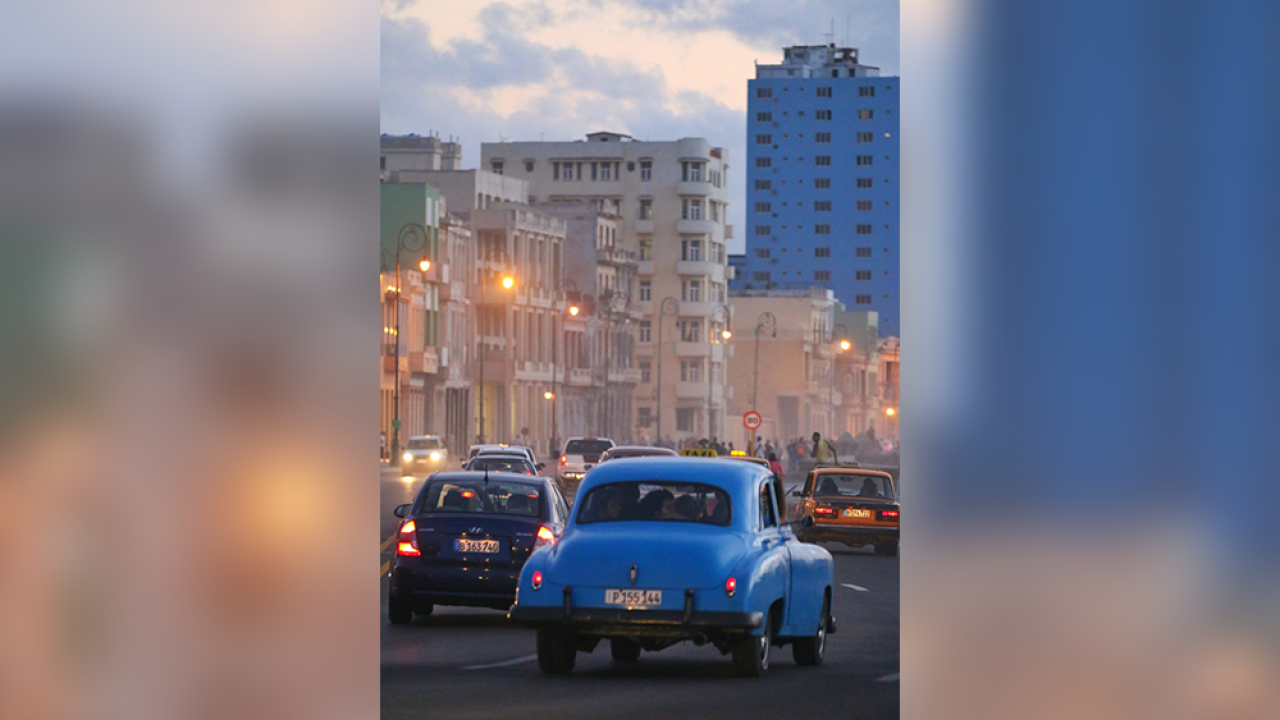 On the 58th Anniversary of the Bay of Pigs, the Trump administration announced new restrictions and sanctions against Cuba, Nicaragua and Venezuela.

“We should start normalizing our relationships with them, and we continue to do the opposite,” Patrick Manteiga said.

Manteiga is a third generation Cuban American. He is also the publisher of La Gaceta newspaper founded by his grandfather, Victoriano Manteiga, in 1922.

Manteiga said his grandfather came to the U.S. from Cuba in 1913 to accept a job working in the Morgan Cigar Factory as a reader. Years later he founded the paper as a Spanish-language daily. Manteiga said the history of Cuba is intertwined with the rich history of Tampa and Ybor City.

His grandfather met with Fidel Castro in Ybor City years before the Cuban revolution.

Manteiga said the government’s position on Cuba is wrong and has been wrong for decades.

“It isn’t Cuba restricting us from coming," Manteiga said. "It’s us restricting Americans from going and I think it’s done on purpose to try and continue the lie that somehow Cuba is our enemy; that somehow we need to have this oppressive policy."

The re-tightened restrictions also could impact air travel because of a reduction of passengers. U.S. law currently allows only 12 categories of travel, among them educational visits, to promote people-to-people contacts and for professional and research work.

Washington also moved to restrict “non-family travel” after a broad loosening of so-called purposeful visits under Obama led to soaring numbers of American trips for cultural and educational exchanges. Details on the restrictions were not immediately clear, but tourism is a key lifeline of hard currency for Cuba. Bolton called such visits “veiled tourism.”

“These new measures will help steer American dollars away from the Cuban regime or its military and security services who control the tourism industry in Cuba,” Bolton said.

Bolton also said remittances would be capped at $1,000 per person every three months, compared to the unlimited payments allowed by the Obama administration.

Collin Laverty, president of Cuba Educational Travel, said in a statement that the measures on remittances and travel threaten the economic survival of Cuban families and the viability of thousands of independent small businesses allowed to operate since 2010 under reforms implemented by former President Raúl Castro.

“The only winners here are a handful of members of Congress and those stuck in the past that support them,” Laverty said. “The losers are millions of Cubans on and off the island and the overwhelming majority of Americans that support engagement with Cuba.”

Many of the 400 or so who paid $100 to attend Bolton’s speech at the Biltmore in South Florida were of Cuban descent. Rafael Usa Torres, a member of the 2506 Brigade that worked for the CIA at the time of the invasion, said he has faith that the measures will bring down Díaz-Canel’s government, though he wished it had been done sooner.

The measures seem likely to hit hardest in Cuba, which is at a moment of severe economic weakness as it struggles to find cash to import basic food and other supplies following a drop in aid from Venezuela and a string of bad years in other key economic sectors.

“We continue to hurt the Cuban people, and we keep saying we are hurting the Cuban government, but the two are really the same you can’t hurt one without the other,” Manteiga said.

In Havana, homemaker Odalis Salazar worried about the future of remittances she receives from two children living abroad, including one in the United States.

“It hurts everyone, and Trump is absolutely criminal, because he knows that ... (the remittances) help us a lot,” Salazar said. “We Cubans have families there, and we get by largely with that help that they send us.”

“We have already gone through other periods of crisis, and we overcame them,” said Tania Astiazarain, a guide at the Playa Giron museum. “This does not scare us, and we are prepared for whatever comes.”