A Citrus County couple is counting down the days until the quarantine period ends.

A Crystal River couple is finally back on American soil.

This comes after Phil and Gay Courter have been in the middle of what they call a horrifying ordeal, being quarantined for two weeks on a cruise ship out of Japan.

“We woke up to the captains voice saying you’re now in quarantine for 14 days,” said Gay Quarter, recalling their very first day they were secluded to their state rooms aboard the Diamond Princess.

“We went through our first jail break chart, this is our next one,” said Gay.

The two are now enduring a second, 14 day, quarantine on the Lackland Air-force Base in Texas. Wednesday was the third day of 14 they will be stuck inside a small, old hotel-like room.

Although back on U.S. ground, Gay says she and her husband still do not feel safe. Mainly, because of the close contact they’ve had with those who have tested positive with the coronavirus.

She says an additional 14 passengers came down with the virus while on their way back to the United States. One woman, Gay says, they were standing next to was taken and placed behind a plastic sheet on a plane they took to Texas.

“She was in shock and horror and I realize I was two feet from her. And now I’m thinking 'oh, whoa there’s somebody positive on the plane' and now I hear that several people, 3 or 4 people while we were flying they took their temperatures and they had spiked their temperatures so they were put into that room,” Gay said. “We had been on these buses with these people for hours and hours plus on the plane for 12 hours now everybody is wearing their masks.”

Both Gay and Phil were tested a week ago on Feb. 13, but tests have not come back either positive or negative.

“That means we should have heard by now and if we were positive I have a feeling they would have told us,” Gay said.

Besides a small cold she has had before the trip to Japan, Gay says they feel OK. Mentally, it’s a different story.

“The biggest problem we are having medically is psychologically. We keep going over and over the trip and exposures in our mind and I think that’s a little PTSD really,” Gay told ABC Action News. “Our mood has gone from fighting ya know we are going to get out we are going to get out to okay we are here now and we still don’t feel safe.” 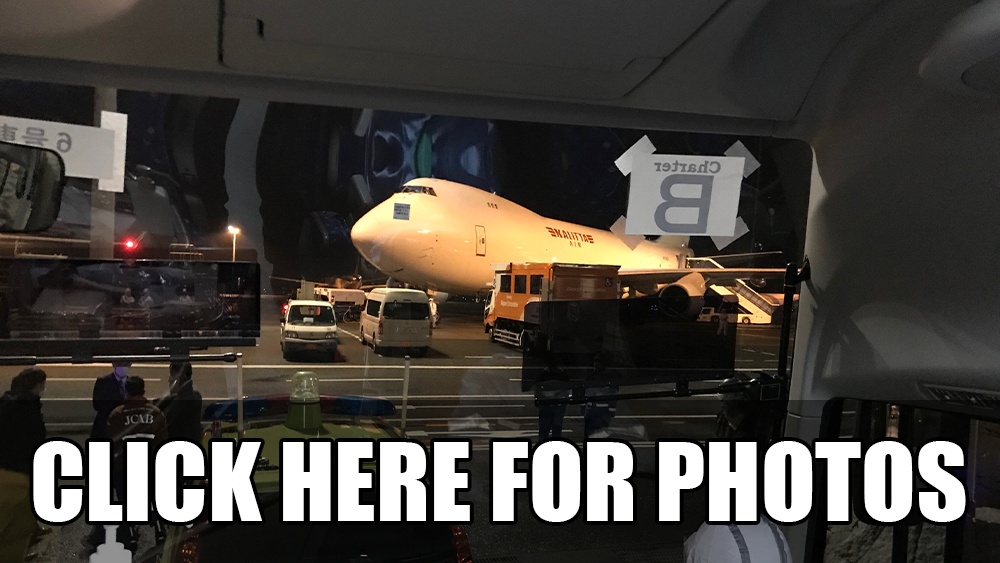 Despite the two long-quarantines Gay and Phil, are trying to keep their spirits up and say they have a lot of gratitude for America and those responsible for getting them home.

The two expect to be home around March 1.

“It’s horrifying to be in quarantine. We absolutely support the quarantine it’s being done properly here and even though it’s an extremely unpleasant inconvenience personally, for us, this has to be done,” she said.

According to the Center for Disease Control, 15 American citizens have been diagnosed with coronavirus inside the U.S.

Globally that number is far above 75,000 — mainly coming from China.