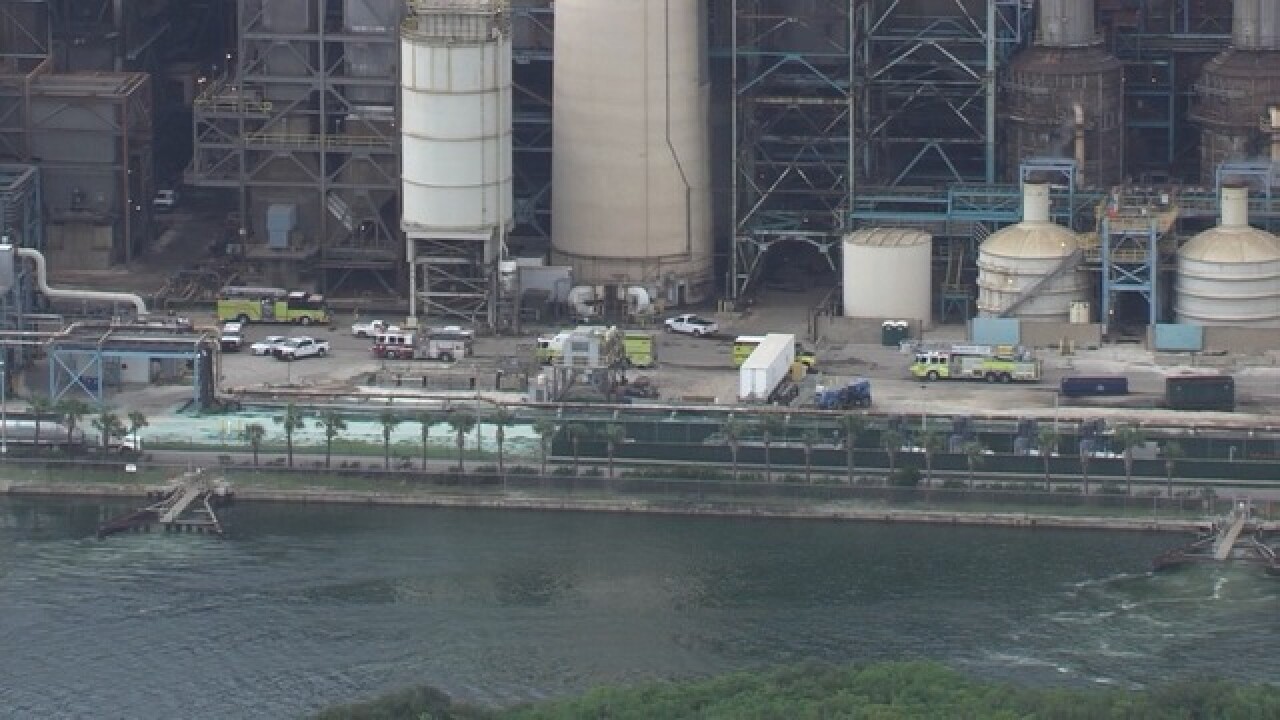 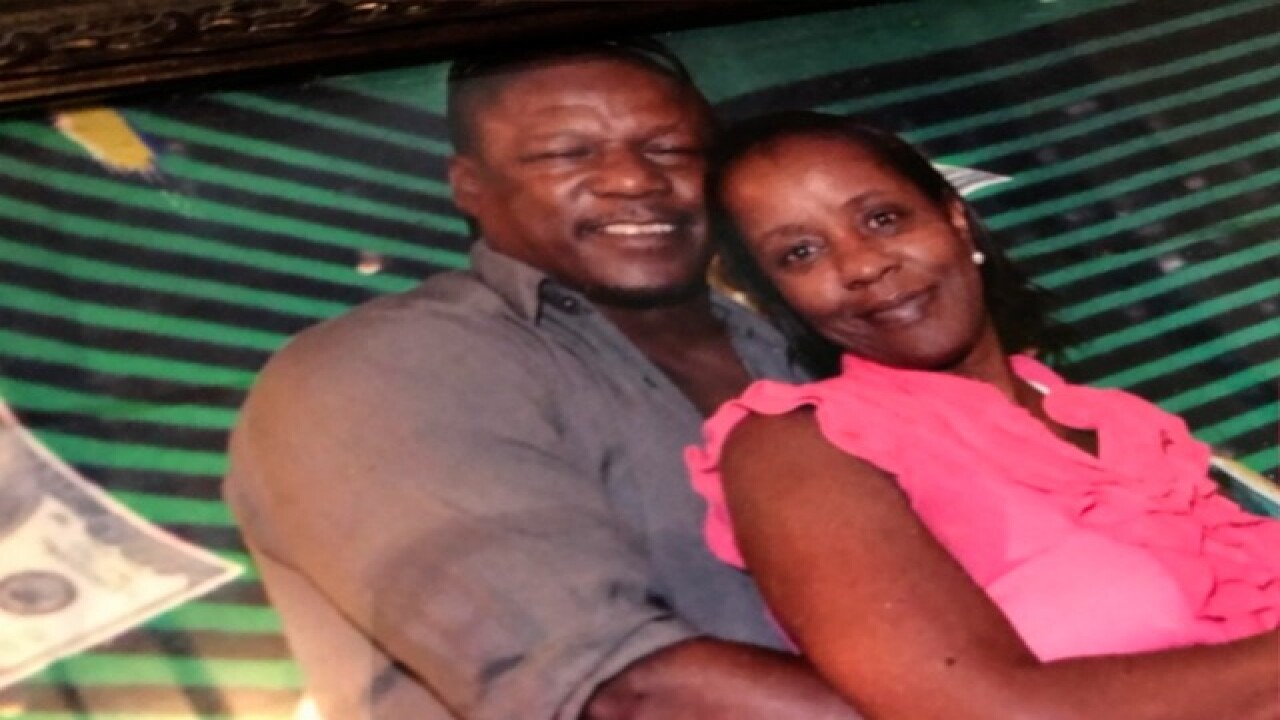 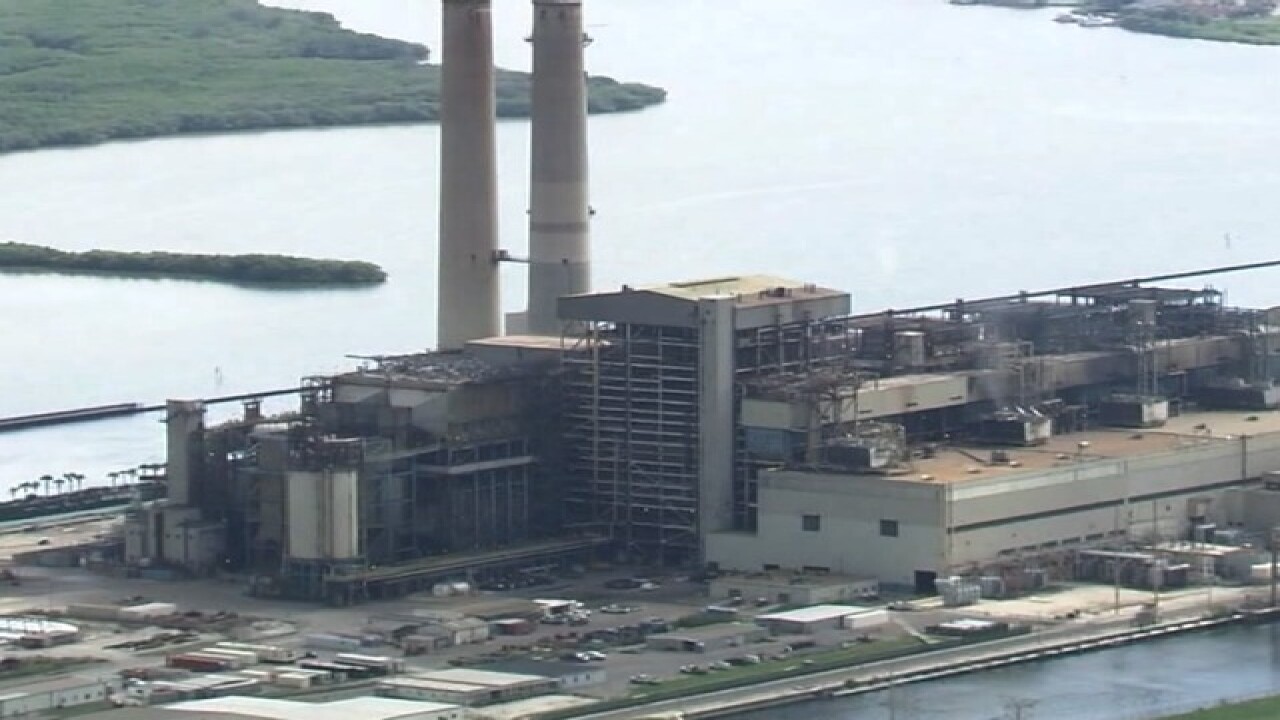 On Thursday, ABC Action News was informed that BRACE employee Armando Perez had passed away from his injuries following the accident.

"We are very saddened to report that BRACE employee Armando Perez has died as a result of injuries suffered during the incident at Tampa Electric's Big Bend power plant on June 29. Our heartfelt prayers and sympathy are extended to his family and friends as we keep our primary focus on supporting our employees and their families during this difficult time."

Michael McCort, Christopher Irvin, Frank Lee Jones and Antonio Navarrete all die as a result of the accident on June 29.

Gordon Gillette, president and CEO of Tampa Electric told reporters Thursday afternoon that the men were attempting to unblock slag, the material produced by the coal fire burners, at one of their tanks.

"We had employees that were working to unplug a blockage in that tank," he said, "and hot molten slag actually came out of that blockage and created the incident.”

He said there was vast quantity of slag at the station, around six inches deep and 40 ft. in diameter.

"Our heartfelt thoughts and prayers are with the families of everyone who was touched by this incident," he said, "Safety is the number one priority at Tampa Electric, and we are working hard to determine exactly what happened and why. We will be conducting a complex investigation to determine the root cause."

"We are working very closely with investigators," Cherie Jacobs, a spokeswoman for TECO, "Tampa Electric is working hard with families to make sure they have what they need."

The view from Action Air 1 showed multiple emergency vehicles and fire trucks parked outside the plant during the investigation.

"Tampa Electric's number one priority is safety," said Jacobs. "Safety of our employees, of our contractors, of our customers. We want to make sure we get every detail right in this investigation to make sure we know exactly what happened, to make sure it doesn't happen again."

Federal investigators will likely take over the case.

According to the Occupational Safety and Health Administration, the agency opened a case in May stemming from safety issues at Big Bend. That case is still under review.

IBEW Local 108 expresses our sincere condolences to the families of those who have lost their lives in this tragic accident. The local hopes that those that were injured have a full and speedy recovery.

IBEW Local 108 has always  been concerned and focused on employee safety. We are currently working with OSHA in their investigation, and we are determined to do all that we can to prevent this from happening again. This will take cooperation, understanding, and effort from all parties. It can't be one sided.

WHAT WE KNOW ABOUT THE BIG BEND POWER STATION: