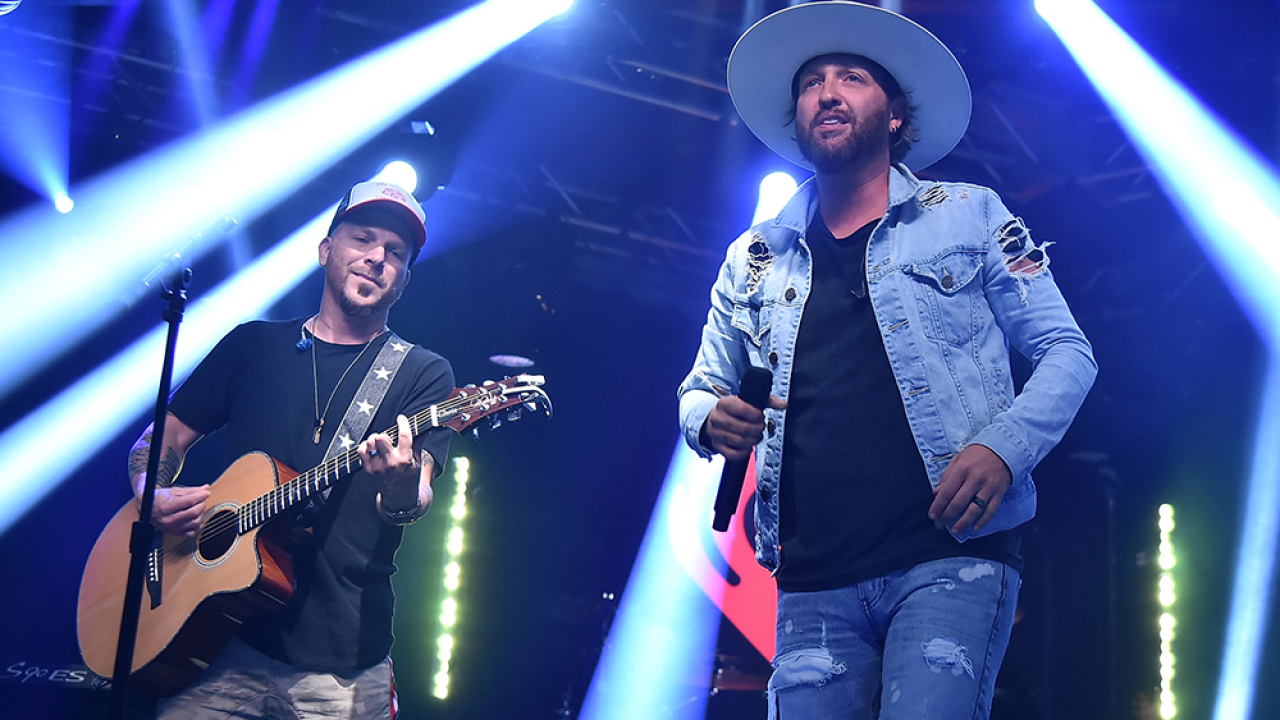 TAMPA, Fla. -- Hockey fans and folks living in the Tampa Bay area will be able to catch a free concert after the Lightning plays the Colorado Avalanche next week.

Country music duo LOCASH will be headlining a free postgame concert at Amalie Arena's Ford Thunder Alley October 19. The concert and postgame festivities kick off about 20 minutes after the final whistle of Saturday night's game.

The concert is being held to celebrate the Tampa Bay Lightning's new partnership with PepsiCo Beverages. The Bolts announced prior to the start of the 2019-2020 NHL season that Amalie Arena will start selling Pepsi products.