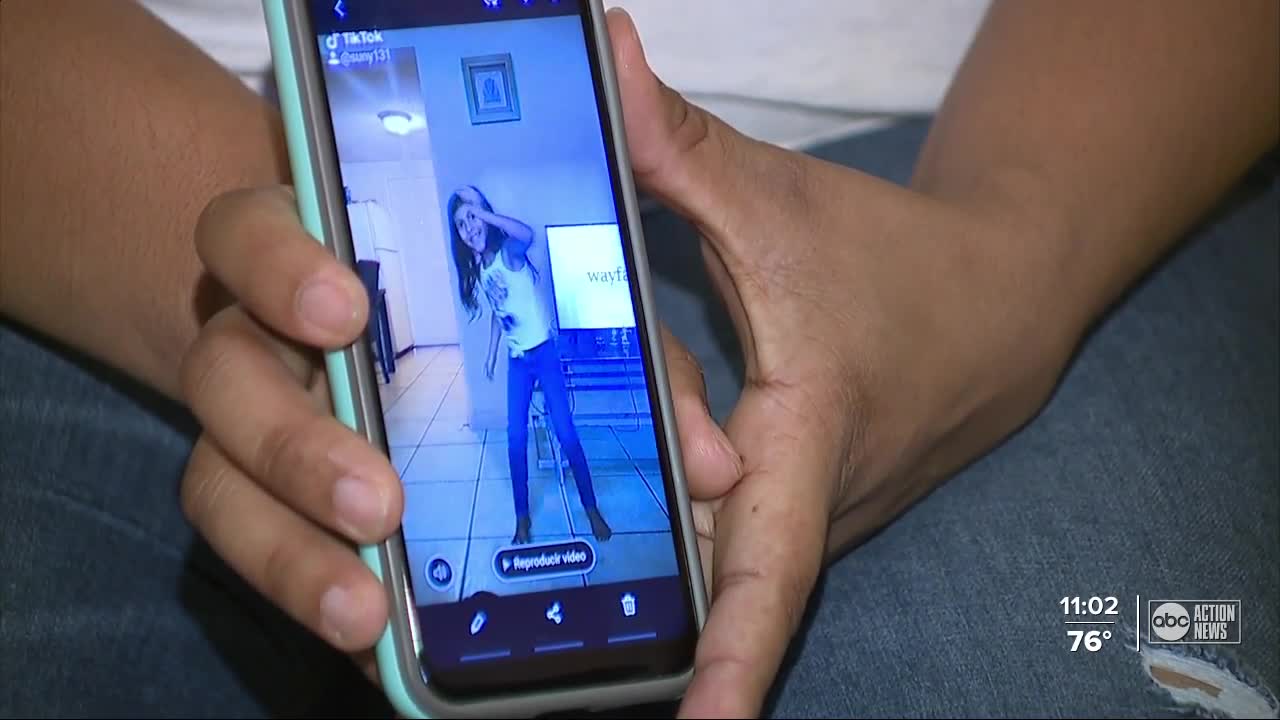 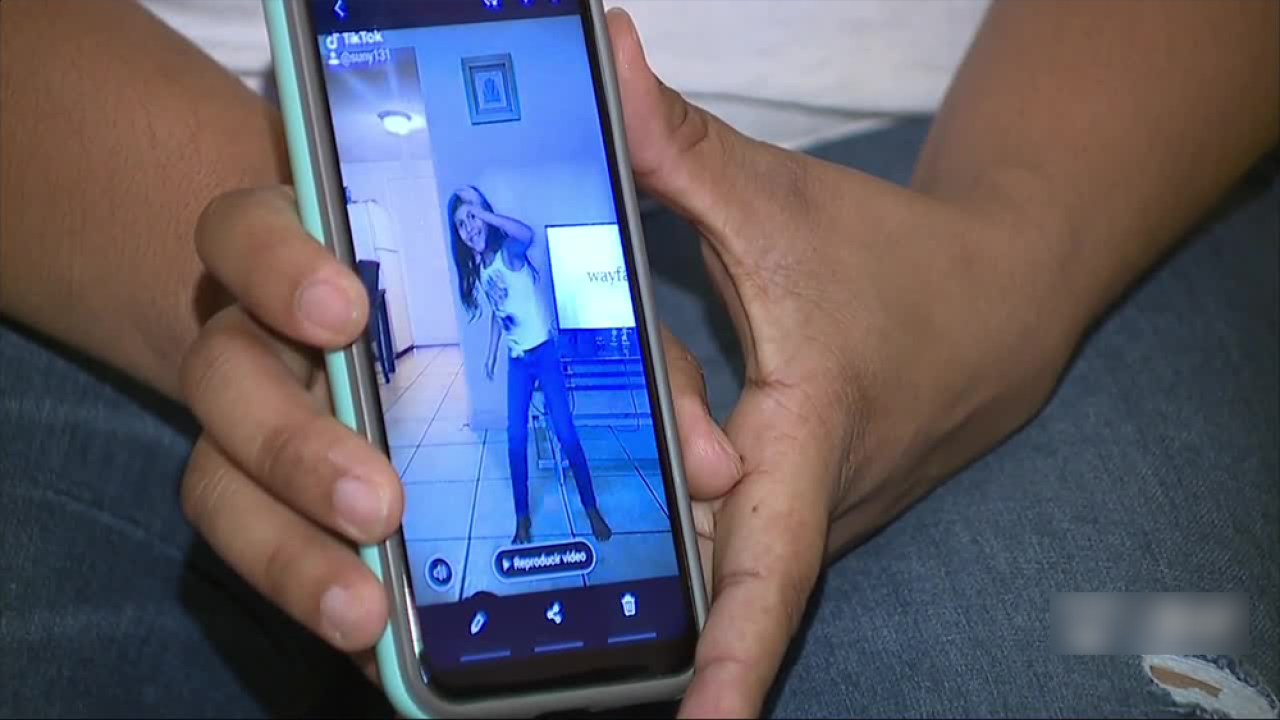 HILLSBOROUGH COUNTY, Fla. — According to the Florida Department of Health, a 6-year-old Tampa girl is the youngest person in the state to die while infected with COVID-19.

Suny Galindo, the mother of Astrid Reyes, tells ABC Action News, her daughter showed no signs of contracting the virus and likely died due to other health factors.

“She was asymptomatic the whole time,” said Galindo.

Astrid died August 19, according to a report by the Medical Examiner.

Her mother spoke to ABC Action News on Monday, which would have been her seventh birthday.

“She’s still alive and she will always be alive in her heart,” said Galindo. “That it’s only the fact that she’s not physically here. She’s not present.”

Galindo shared with ABC Action News what she calls gifts from Heaven, videos she found on her phone Monday showing Astrid singing and dancing.

“She was reminiscing and she hadn’t turned on that phone since her daughter’s death and she was guided to find videos that her daughter had saved on that phone,” said Maria Otero, a family friend who helped translate during the interview.

The single mother came to the United States about a year ago in search of a better life for her only child.

So far, they’ve raised more than $1,700. You can click here for more information on helping the grieving family.

“It means the world, it means a lot to me that I have been receiving this help,” said Galindo.