Community mourns the loss of long-time Brandon doctor, who died from COVID-19 complications 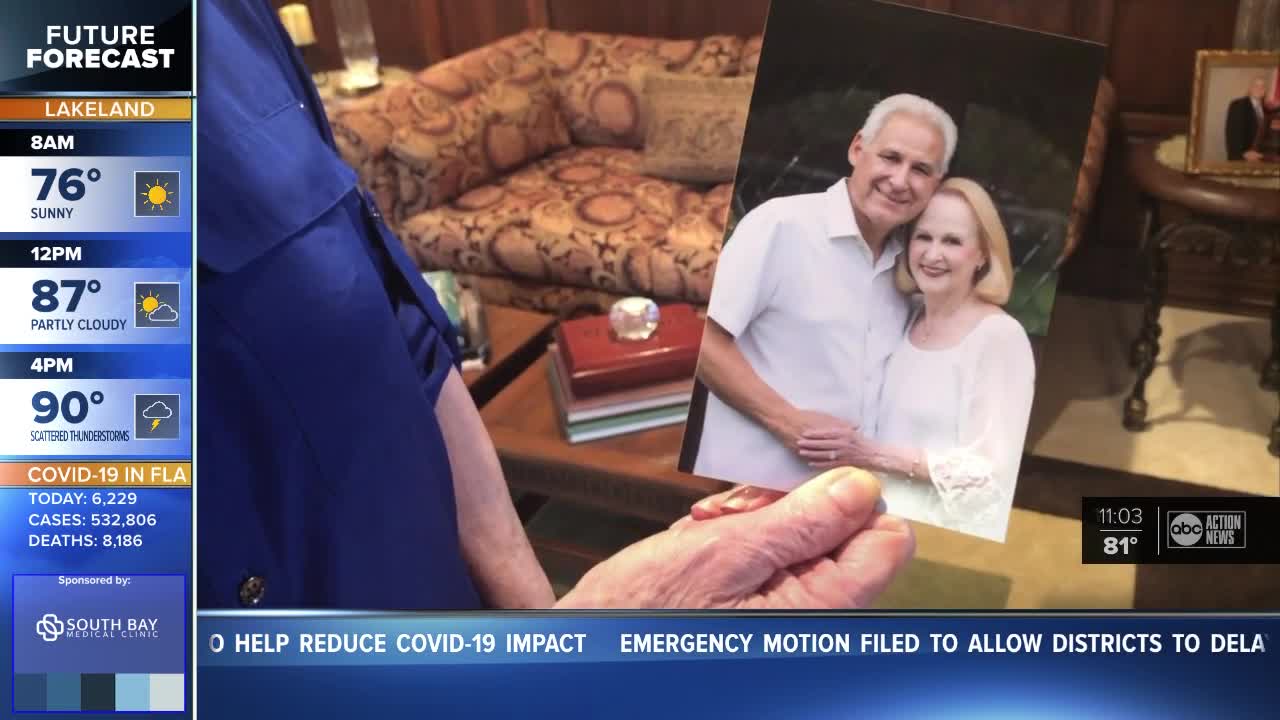 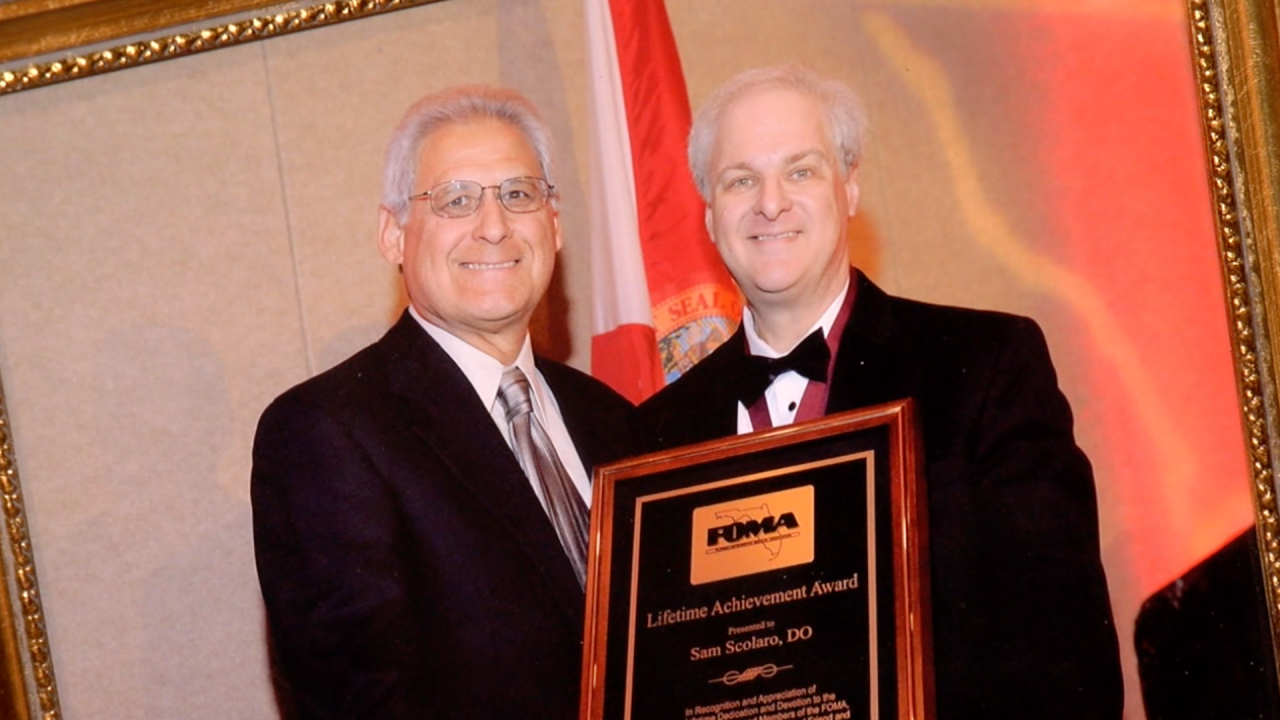 BRANDON, Fla. — A local community is reeling after the loss of a long-time doctor at Brandon Regional Hospital, who died this weekend from complications due to COVID-19.

Dr. Sam Scolaro was in the high-risk category himself at 75-years-old, but his family says right up until the day he tested positive for COVID-19, he spent his time treating patients.

“He did the telemedicine things when the COVID started, and they did do a lot of screening of patients before they came into their office, but he really preferred to have his patients in front of him,” said Stephanie Scolaro, Sam’s daughter.

Dr. Sam Scolaro was a doctor for more than 48 years. He was one of the original founding doctors of Brandon Regional Hospital, he helped bring LECOM, a college of osteopathic medicine to the Tampa Bay area, and he was a family practice chairman for 12 years.

Sam grew up in Ybor City and he dedicated his life to serving patients, right here at home.

Ultimately, it was that selfless service that the Scolaro family believes ended his life.

He tested positive for COVID-19 on June 25, the day of Sam and Janie’s 53rd wedding anniversary.

Then on July 4, Sam’s oxygen levels dropped, and he was taken to the hospital. After more than a month of treatment and ups and downs in the hospital, he was flown from Brandon Regional Hospital to Largo Medical Center to attempt ECMO therapy on Friday. But shortly after he arrived at Largo Medical Center, he died from complications due to COVID-19.

“It’s sad to me that, here’s a man who dedicated his life to helping others stay healthy, and while he was doing that, he got sick himself, and all he thought about while he was sick was getting better so he could help other people not get sick like he did,” said Stephanie.

It’s a loss the entire community is mourning, as they rally around the Scolaro family to remember the good memories.

“You’ll never forget that, and those always stay close to your heart. But I’ll miss my dad, every day,” said Jennifer Goldbach, Sam’s daughter.

The Scolaro family is grateful for the outpouring of love and support from the community, and they say they wish everyone could have gotten the chance to meet Sam.

“I feel like a broken compass. Like I don’t know where to go without him,” said Stephanie.

They also wanted to share one of his last, dying wishes.

“He said that he just wished that the medical community, in general, would come and talk and speak more, do more for the patients in general, to explain what the disease is, what the treatment options are, so people don’t have fear," said Stephanie. "Because he said fear is why people end up getting sick because you make bad decisions when you’re afraid sometimes, so let’s all educate ourselves, use your common sense, and we can keep each other safe by doing that."