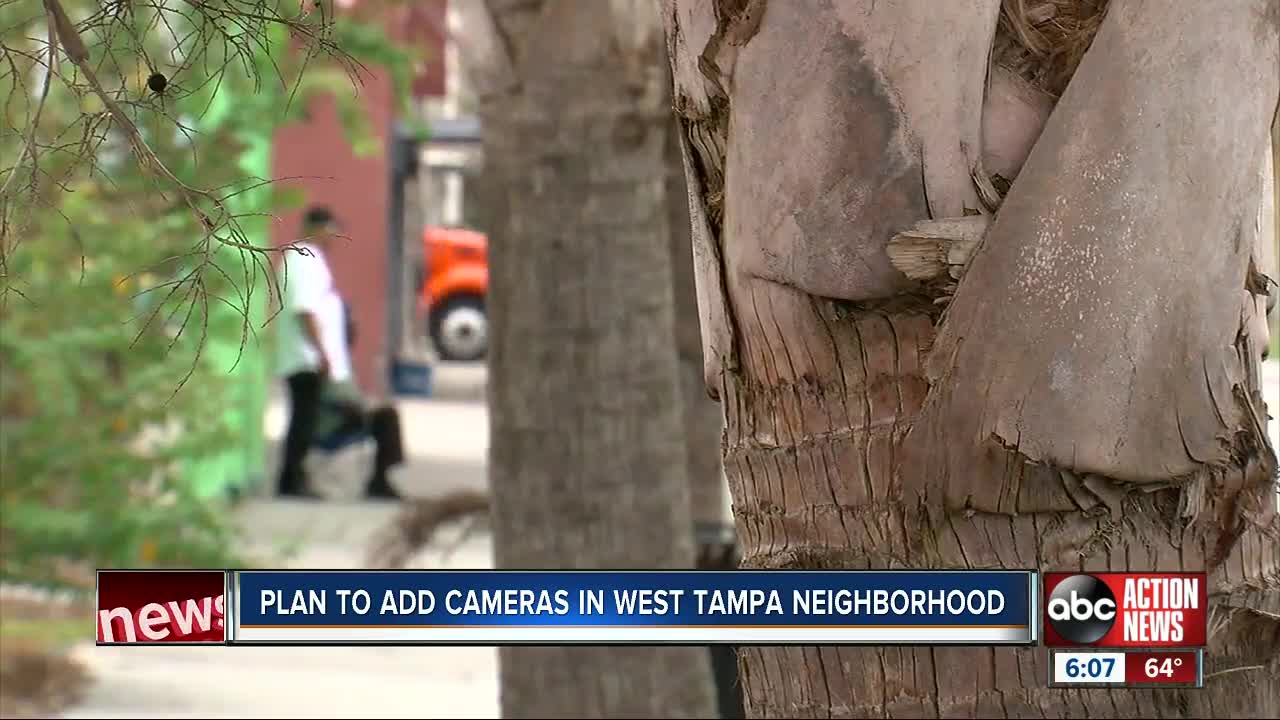 A new security measure could be coming to West Tampa, as some community leaders look to revitalize the area . 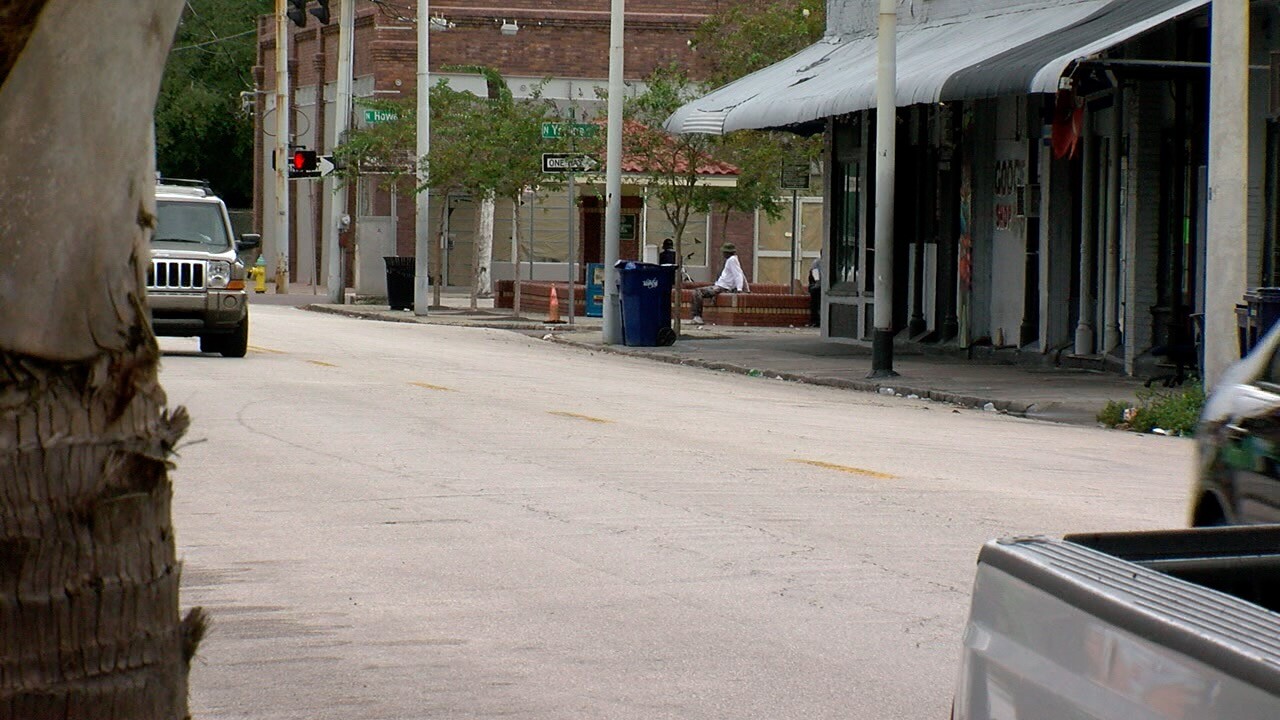 TAMPA, Fl.— A new security measure could be coming to West Tampa, as some community leaders look to revitalize the area.

Thursday night, the Community Redevelopment Agency approved a request for the funding use for four security cameras on W. Main St.

“What we got going on on Main Street is we’re trying to redevelop a slum and blighted area. The area’s been neglected for decades for years and what we’re trying to do is bring it back,” said Joe Robinson, the chair of the West Tampa Community Redevelopment Area Advisory Committee.

Robinson points to new developments and programs to improve the neighborhood, including lighting.

“You can’t bring business in if you’re going to have crime outside the door of the business,” he said.

Robinson pointed to recent shootings and said the deadly shooting of a Tampa couple on Halloween just a few streets away expedited the need for cameras on the road. The advisory committee had already agreed on them.

“We’ve been having some problems along here with crime just vagrancy, open containers, fighting and unfortunately some shootings. So we decided we’d put some cameras out here and see if we can help TPD,” said Councilman John Dingfelder.

Dingfelder said he received assurances that the cameras would not include facial recognition.

“I understand that, so I’m sensitive to the guys sitting on the corner playing domino just sitting there hanging out, not doing anything, that’s their privilege and that’s their right, no problem,” said Robinson.

But he said right now, he’s erring on the side of safety and stopping crime.

“If we can get the crime and the safety issue good then we can take the cameras down. But right now, we need them cameras up because if businesses come here,” said Robinson.

A new business on W. Main St. is a sign of revitalization to him. Bay Cannon Beer Company opened just a few months ago.

“It felt like it was the place we wanted to be it was the most soul we found in the city,” said Matthew Juaire, the brewery’s COO. “Really historic architecture, lots of old jazz from here lots of great stories from residents.”

While he said he hasn’t had any customers bothered, he welcomes the cameras.

“I think it’s great. I do understand sort of the big brother criticism in some cases, but they’ve done this in other areas and it’s worked,” Juaire said. “We hope that other investors or other business owners, people do want to come in here. It’s Main Street, it’s a beautiful historic neighborhood and hopefully those kinds of things help the revitalization both for current residents that are here and current business owners and for anybody in the future that hopes to open something.”