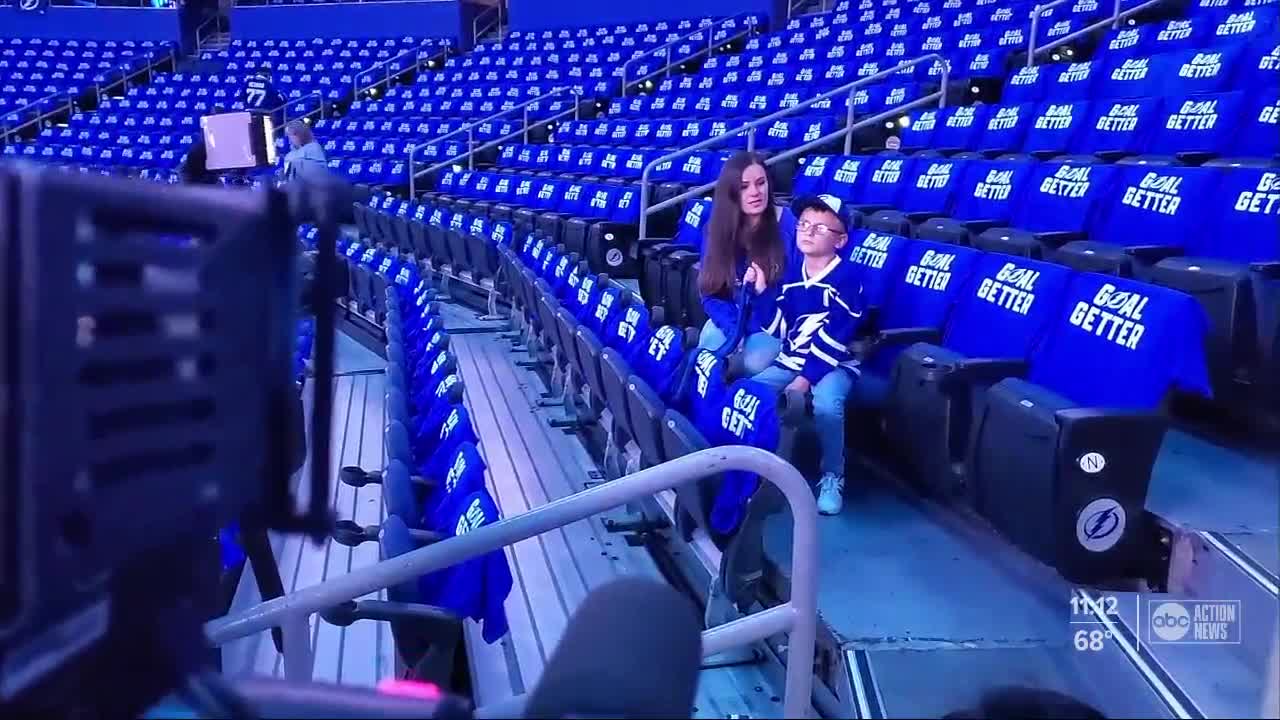 8-year-old Mark Shymanski wants to become a hockey player when he grows up. AdventHealth helped him reach his goal with a private skating experience and a meet/greet with the Tampa Bay Lightning. 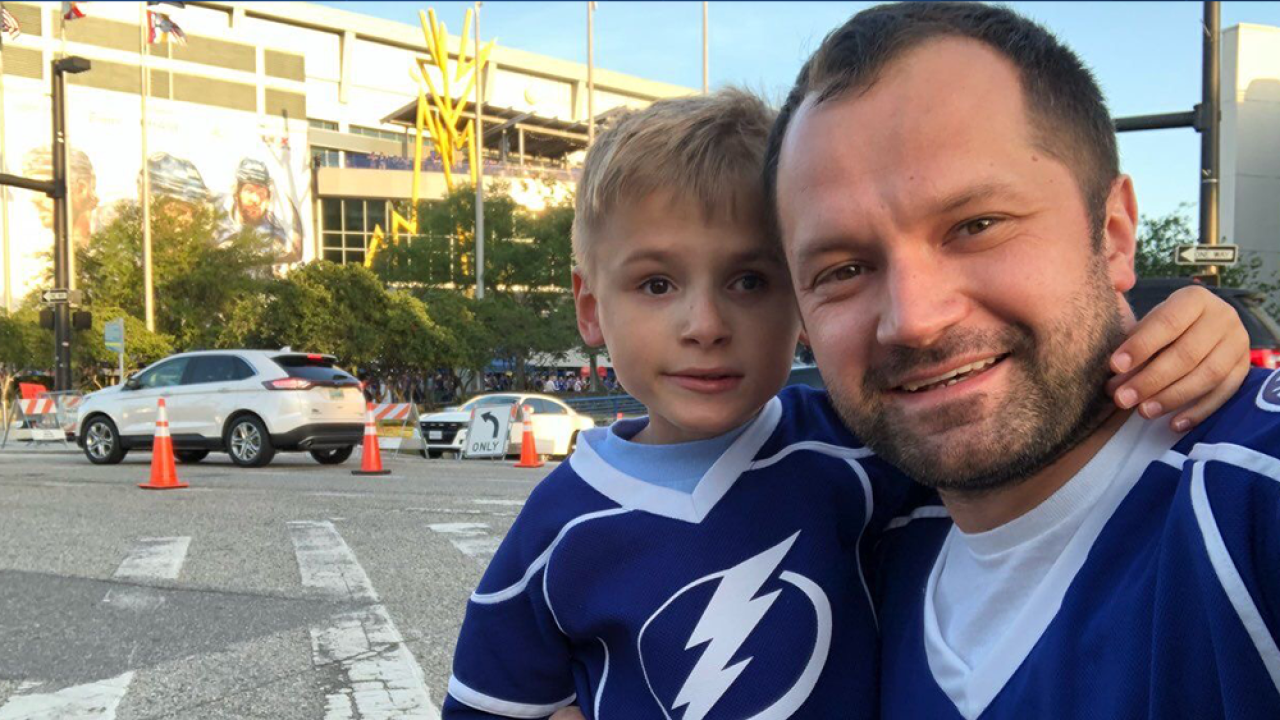 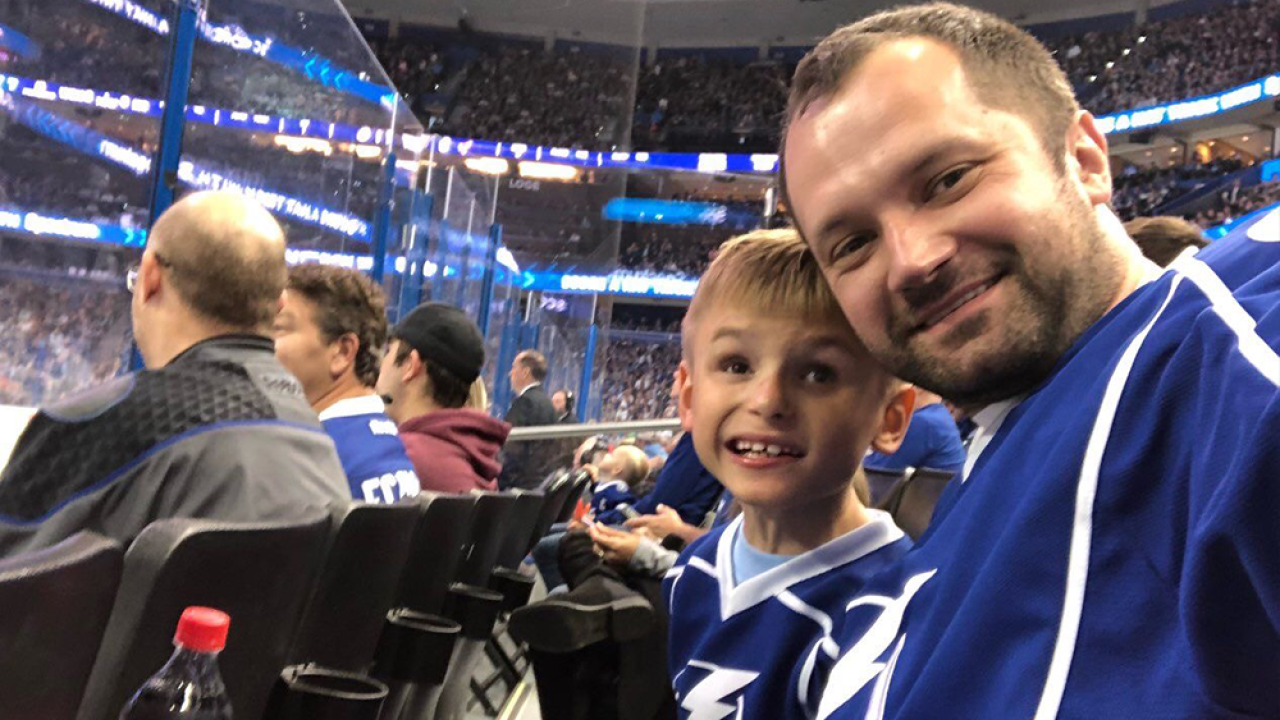 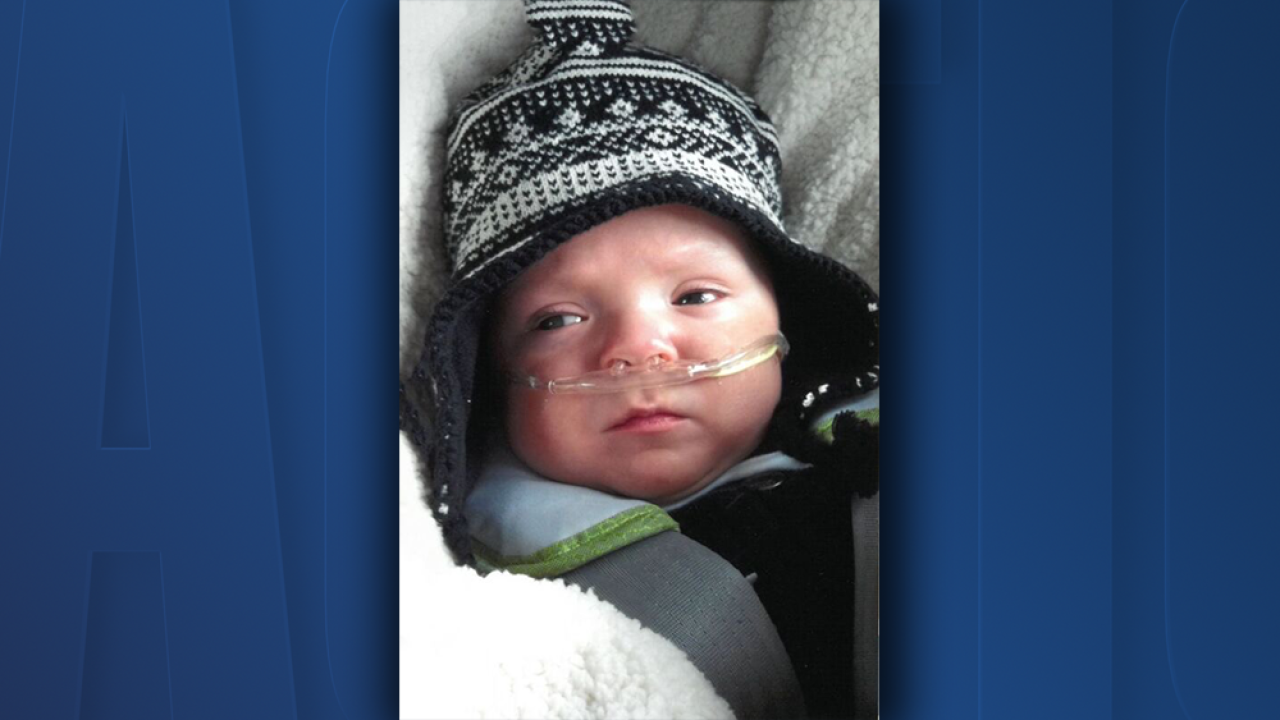 TAMPA, Fla. — A Sarasota County 8-year-old has dreams of becoming a hockey player.

AdventHealth gave Mark Shymanski an opportunity to see the ice up close.

He attended the Tampa Bay Lightning game with his family on Thursday night.

He got to press the buzzer to get the game started.

"We are super excited to be here as a family and it's just a great experience to be up close to see the players skate and cheer them on," said Tatyana Shymanski, Mark's mother.

Mark was born premature in 2011 and it led to eyesight problems. He weighed 1 pound 3 ounces at birth. He can only see out of one eye.

"His left eye has zero light perception so he can't see much with that eye. He can only see things with his right eye and it's not perfect vision," said Shymanski.

An employee at Mark's school submitted him into an AdventHealth program called "Goal Getters." People are encouraged to submit their goals and AdventHealth will try and help people reach them. Stories could be featured at a Lightning game.

A few weeks ago, Mark got to meet the Tampa Bay Lightning players.

"He got all their signatures. He was so close to them so he could see their faces and he was pretty excited," said Shymanski.

He also got his own goalie stick and returned for a game on Thursday night.