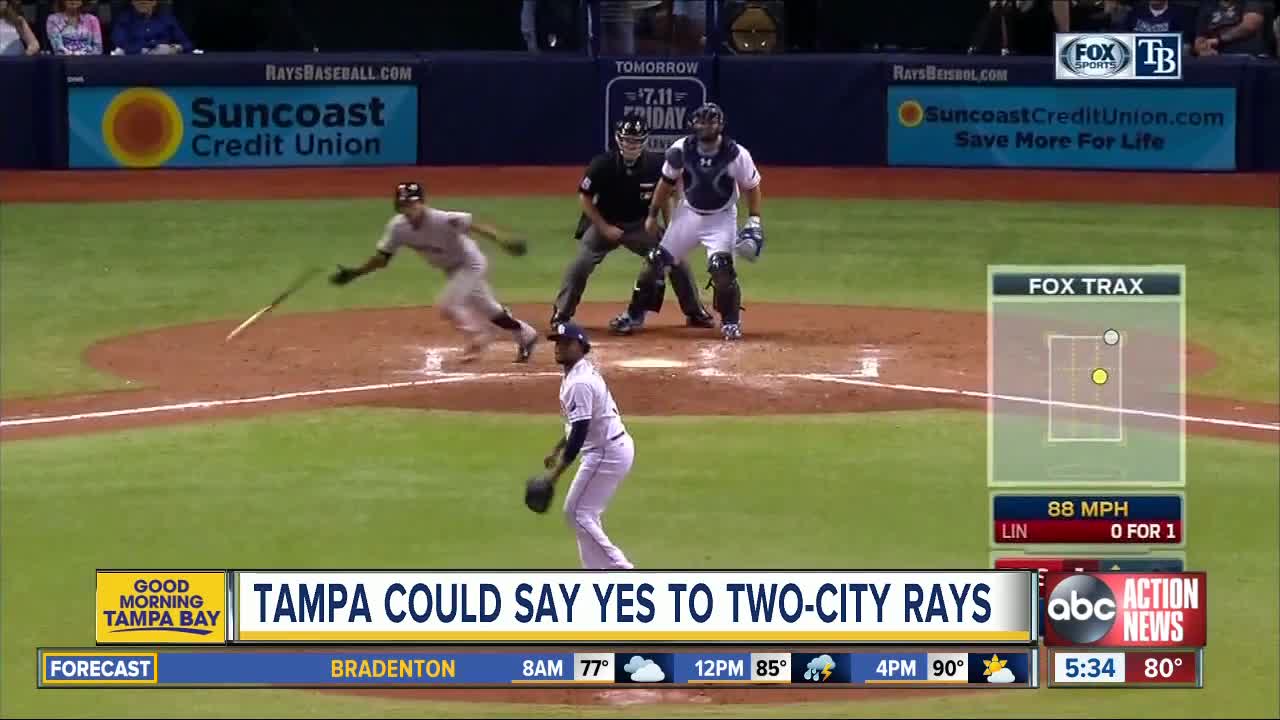 A Hillsborough County commissioner is pitching a new idea to potentially land the Rays in Ybor City. 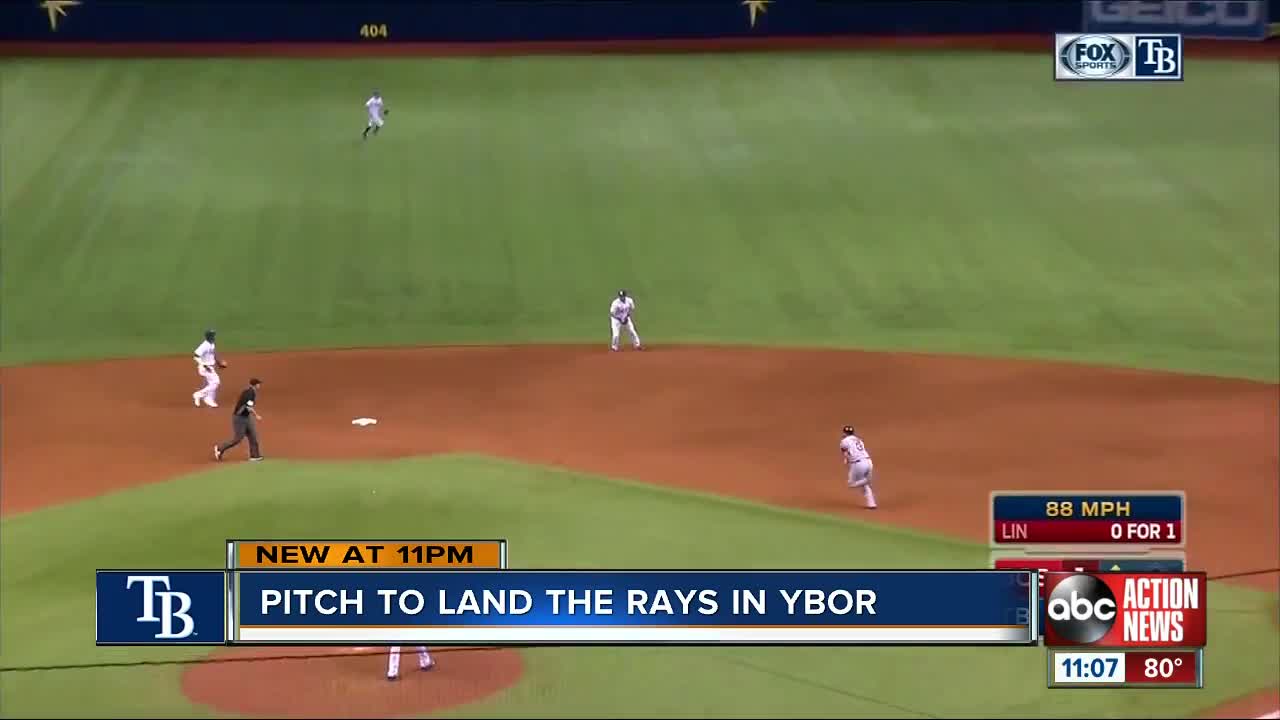 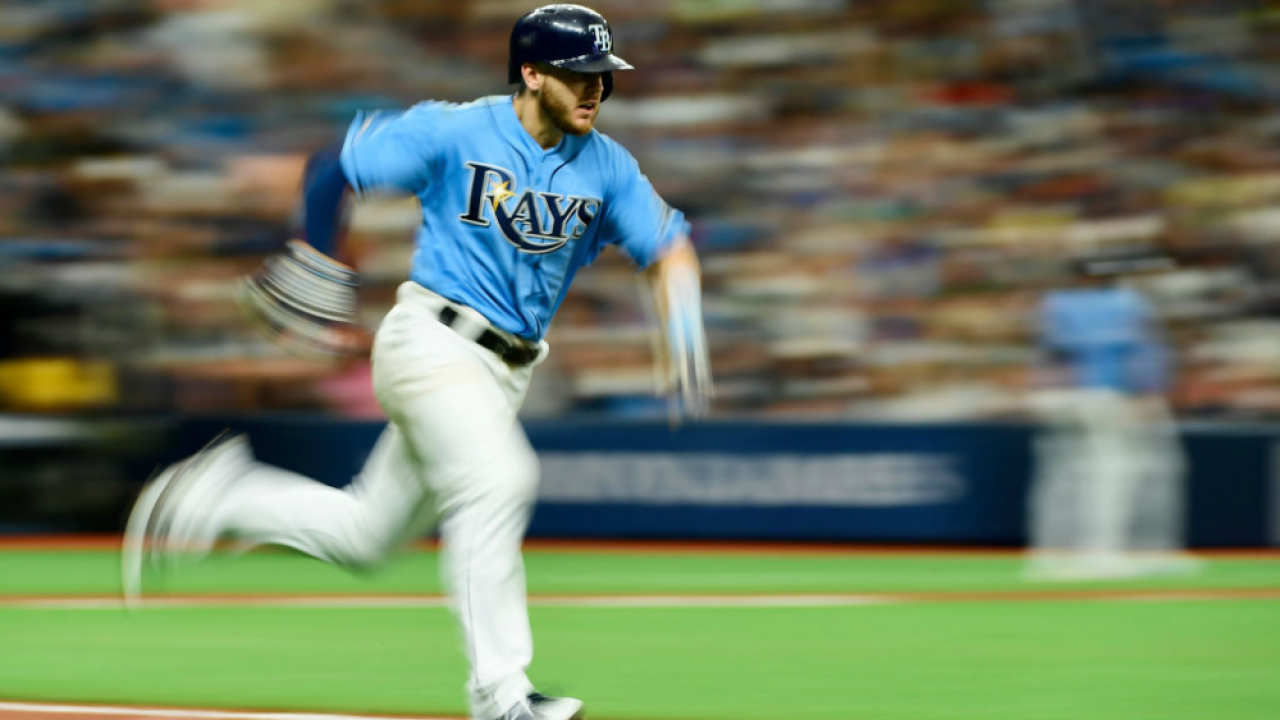 TAMPA, Fla. — A Hillsborough County commissioner is pitching a new idea to potentially land the Rays in Ybor City.

Ken Hagan on Wednesday announced his idea to transform the same Ybor property, once-designated for a new Rays stadium, into a new entertainment and sports district.

“I can tell you that the status quo, sitting back and doing nothing, is the worst possible scenario," said Hagan.

With talks of the team splitting their home season with Canada, Hagan sees this as an idea opportunity to put Tampa back on the table.

Hagan vows no new public money would be committed to finance the project. However, finding a way to privately fund the Ybor site last year was not successful.

“I think you always are kind of skeptical of these plans and they’re not concrete," said Marcus Demaiolo, who lives across the street from the original Rays site in Ybor. “Anything that can bring Ybor business while still maintaining its historical charm, I think would be great."

The Rays are not allowed to explore any options for playing outside of Tropicana Field prior to 2027 without the approval from city of St. Pete officials.