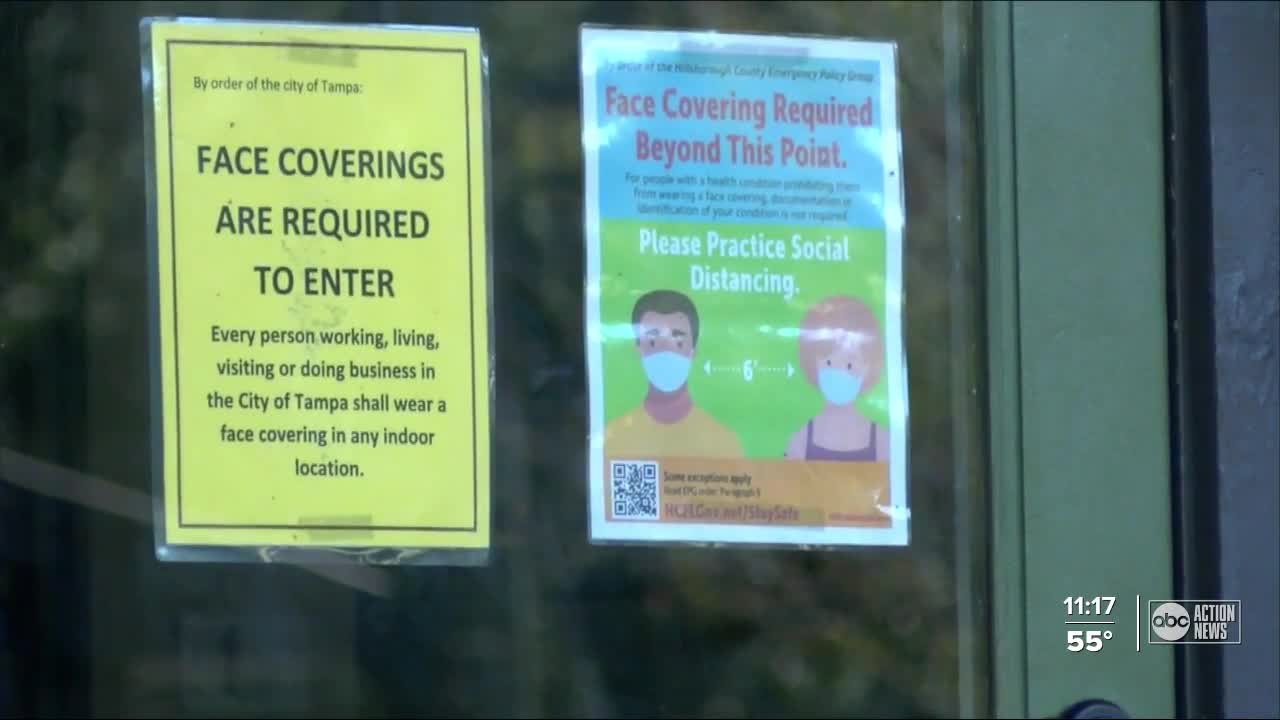 A local effort to keep customers safe during the pandemic is growing in popularity among the business community. 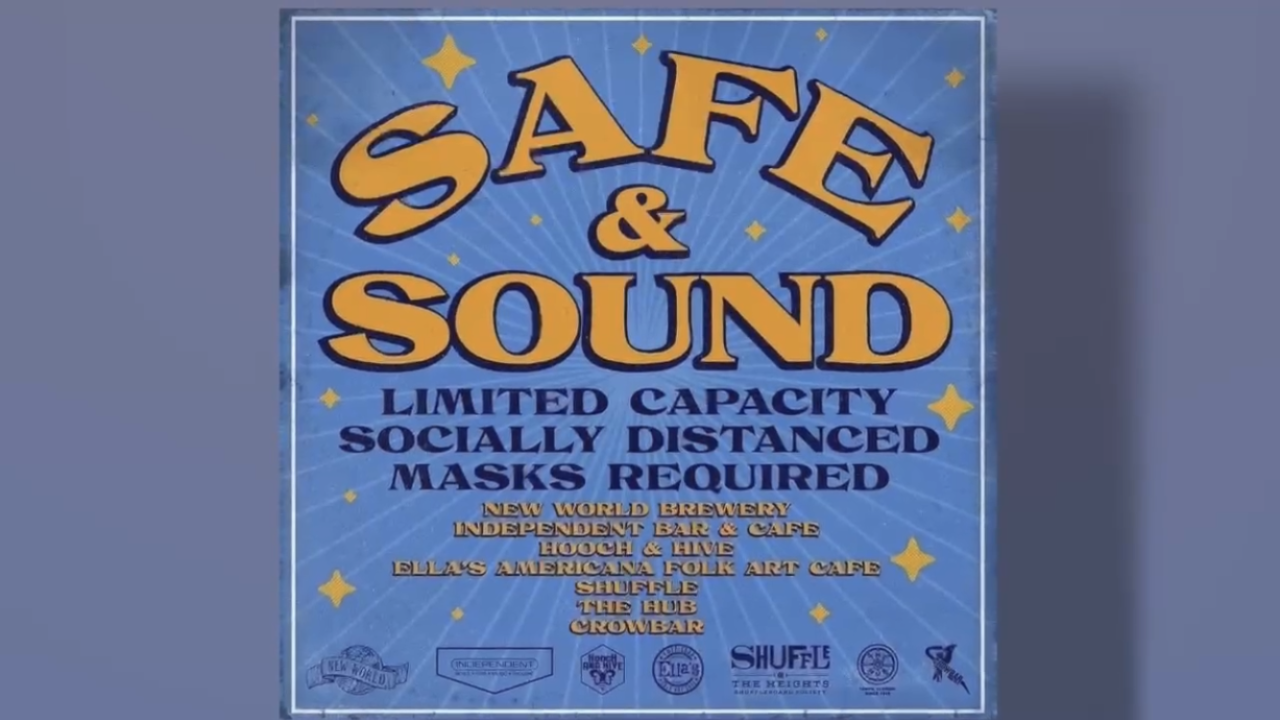 TAMPA, Fla. — A local effort to keep customers safe during the pandemic is growing in popularity among the business community.

Since its inception late last year, the "Safe and Sound" pledge has grown to about 60 businesses and hundreds of people, according to founder Tom DeGeorge, owner of Crowbar Ybor City.

"I believe it’s important that we as business owners step up and operate as safe as possible," DeGeorge said. "Nothing is going to be 100 percent safe but if we are safer it takes a lot of pressure off of the people who are trying to get this under control."

Melissa Deming, owner of Ella's Folk Art Cafe in Seminole Heights, says the pledge is a great way to promote safe dining environments during a pandemic.

"In the beginning, there wasn’t any sort of enforcement so we had to take matters in our own hands to try to keep our staff and community safe," Deming said.

Frequent customers like Gary Vasquez say they notice the extra efforts made by Ella's.

"They’re awesome as far as keeping everything sanitized, requiring everybody to wear their mask. It’s all proper due diligence," Vasquez said.

Video from a Tampa Bay Times photographer on New Year's Eve showed an alarming scene in Ybor City with people spilling into the street and bars packed during the celebratory holiday.

DeGeorge hopes the growing coalition of business owners will spur city and county officials to properly game plan as Tampa prepares to host the Super Bowl next month.

"If you’re being a responsible business and there are thousands of people on the street in your strip, it puts those business owners and their door guys and hostesses working those doorways in very uncomfortable situations."